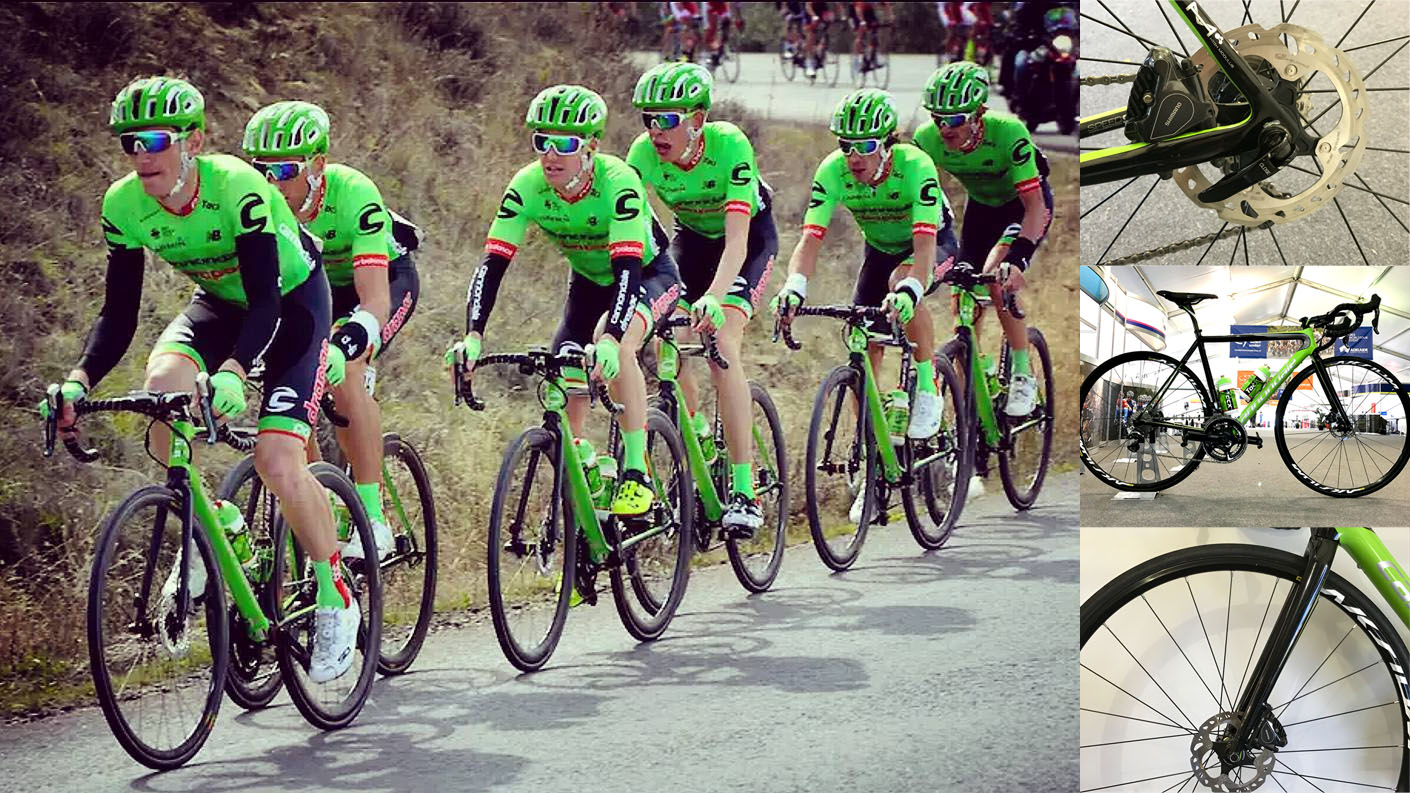 Disc brakes have made their re-entry into WorldTour races this year courtesy of high-profile riders Tom Boonen and Marcel Kittel, but it was team Cannondale-Drapac that took things to the next level at last week’s Ruta Del Sol in Spain by outfitting their entire race squad with disc-brake equipped Cannondale SuperSix EVO Hi-MOD bikes.

Prior to the race, BikeRoar spoke with the team’s Assistant Sports Director Fabrizio Guidi, who was adamant that disc brakes are here to stay.

"Disc brakes are great, and the boys love riding them, but obviously it's important to get that weight down to a competitive number,” he said. “With a few modifications and some trimming, we can get the bikes down to a racing weight of 7.2kg (15.8lbs).”

He managed to achieve exactly that with Rigoberto Uran’s bike, which the race officials weighed in at 7.26kg prior to Stage 1 of the race. 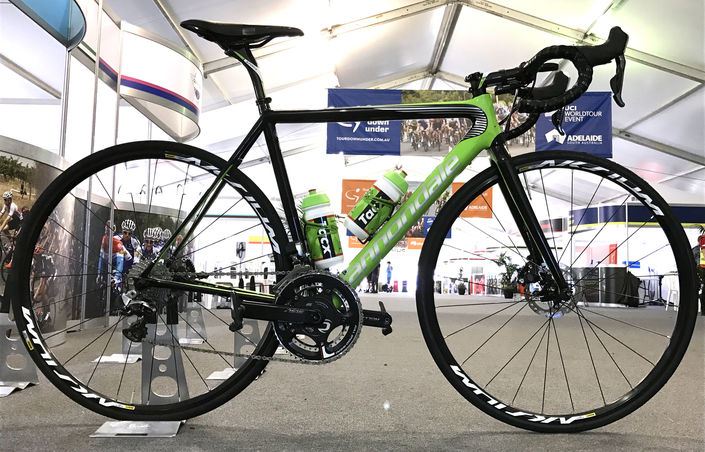 Colombian Uran, who finished a creditable 8th in the general classification and had two top-ten stage finishes, was full of praise for the way the bike handled.

“Obviously I have put in many training miles on this bike,” he said, “but a race situation is always different. Everything is more aggressive, the pace is faster, you take bigger risks to stay in a breakaway or to go for the win. The bike was great. The handling is beautiful, and the stopping power is amazing.” 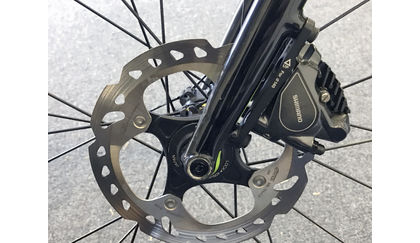 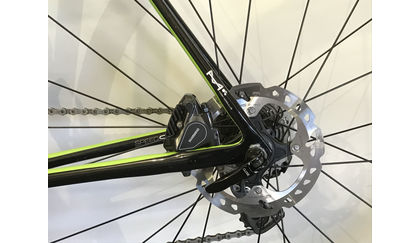 It is this stopping power, along with some lingering safety issues, that has seen the riders’ union, the Cyclistes Professionnels Associés (CPA), lodge several official protests to the sport’s governing body, the UCI, over the use of disc brakes in the peloton.

The UCI originally trialed disc brakes in road racing at the end of the 2015 season, and allowed widespread use in 2016, but they were abruptly re-banned after Fran Ventoso suffered a deep gash to his leg at the 2016 Paris-Roubaix.

This issue has been resolved by ensuring that all discs now come with a blunted or rounded edge, but the CPA still argue that the brakes become dangerously hot after extended use (former Orica-BikeExchange, now Orica-Scott rider Sam Bewley tweeted repeatedly about this during 2016) and that the superior stopping power of the disc brakes make it dangerous within the tight confines of the peloton for those still riding caliper brakes.

Australian Simon Clarke, who snatched second place in the final stage of the Ruta Del Sol for Cannondale-Drapac, has no such qualms.

“The boys all love riding these bikes,” he said. “I personally have not had any issues with the brakes heating up, the safety concerns with the sharp edges have been taken care of so as far as we’re concerned it’s full speed ahead.” 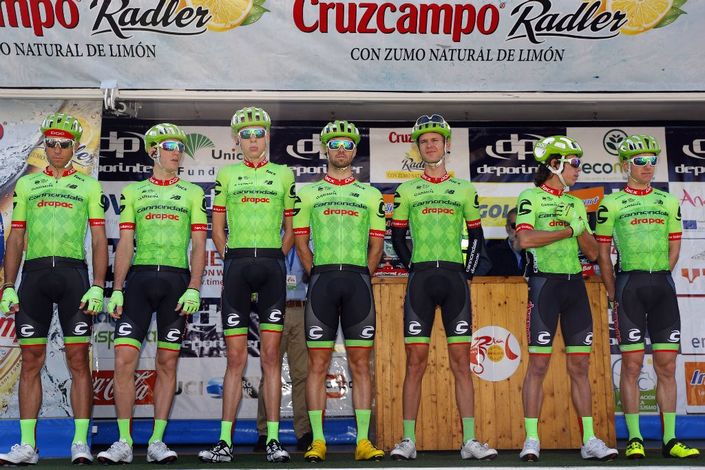 The team currently use Shimano flat mount hydraulic disc brakes with Shimano Ice-Tech rotors. The 160mm rotors are coupled with 100mm thru axles at the front and a quick-release rear axle, but it is understood that neutral support companies such as Shimano, Mavic and SRAM are working with the UCI to establish a standard of 160mm rotors with 12mm thru-axles for all race support vehicles and neutral spare bikes and wheels.

Whilst the disc brakes will not be ridden by the entire team at every major race this year, Cannondale-Drapac sport director Andreas Klier says they have mapped out a “disc-brake plan for the season”, which is sure to include some of the tough Spring Classics races such as Paris-Roubaix and the 259.9km Tour of Flanders.

The recent ban of disc brakes in the pro peloton has all levels of bike shoppers wondering if it's wise to buy a bike with disc brakes. We examine where consumers and manufacturers go from here... READ MORE

RELATED ARTICLE:
Disc brakes: 2 simple repairs when on the trail or at home

Many brake problems are best fixed by your local bike shop mechanic. But what about if you're already out riding or haven't time to get it fixed before going out? READ MORE