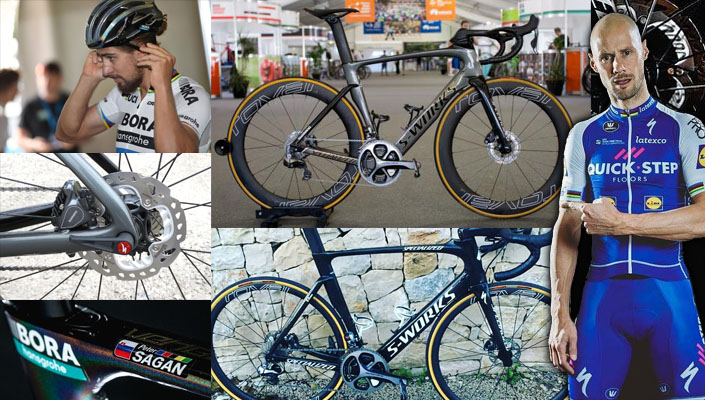 The UCI allowed teams to test disc brakes the past two years in a small number of pro races, however cycling’s governing body pulled the plug on the trials after Movistar rider Francisco Ventoso suffered a severe laceration following a nasty crash on his Merida Scultura Disc during Paris-Roubaix last April.

According to a CyclingTips report in December, an investigation commissioned by the World Federation of the Sporting Goods Industry concluded the bike’s chainring was most likely the cause of the injury.

Either way, disc brakes are back on the menu in 2017 with one caveat: the rotors must be manufactured with a chamfered (or blunt) edge to help prevent injury should the disc make contact with a rider’s skin during a crash. 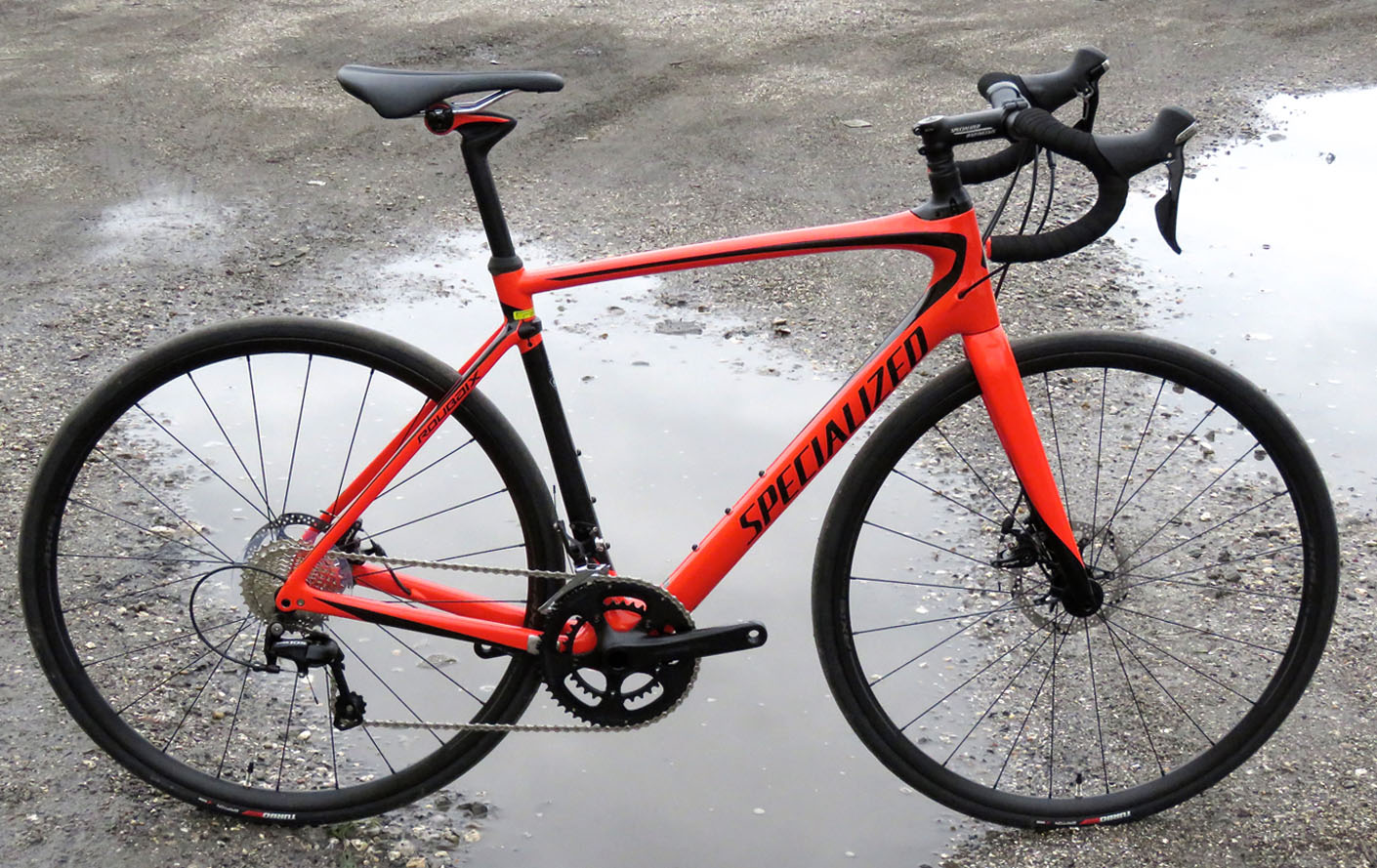 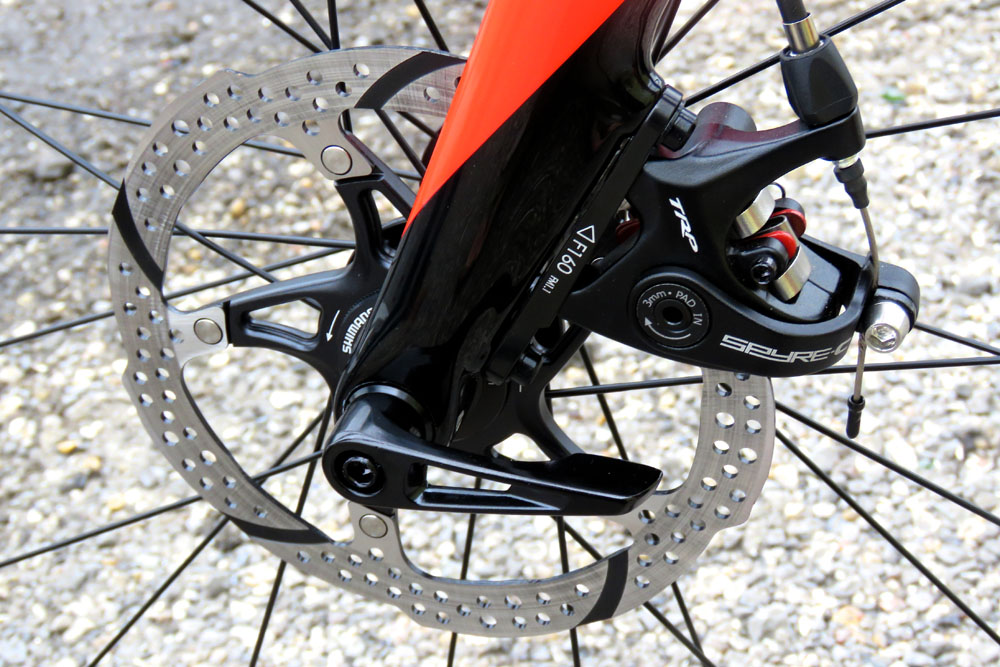 With the ban lifted, Sagan is considering the Specialized Roubaix, which now only comes in a disc-equipped frameset, for his Tour of Flanders title defense and other classics starts, including Paris-Roubaix.

For Boonen, a four-time Paris-Roubaix winner and three-time Flanders champion, who is set to call it a career after the spring, a disc-equipped Specialized Venge ViAS has been the winter training bike du jour.

In fact, Boonen recently took to social media to openly endorse the bike as the “best bike ever” which offers “unbelievable performance.”

The benefit of disc-fitted road bikes for the classics is understandable considering the presence of superior stopping power under wet, muddy conditions, increased control and wider clearance to better accommodate pavé-friendly tires.

“During February we will see for the Roubaix setup,” new Bora-Hansgrohe technical director Lars Teutenberg told CyclingTips. “The advantage there is you have way more tire clearance than with any other traditional brake system. 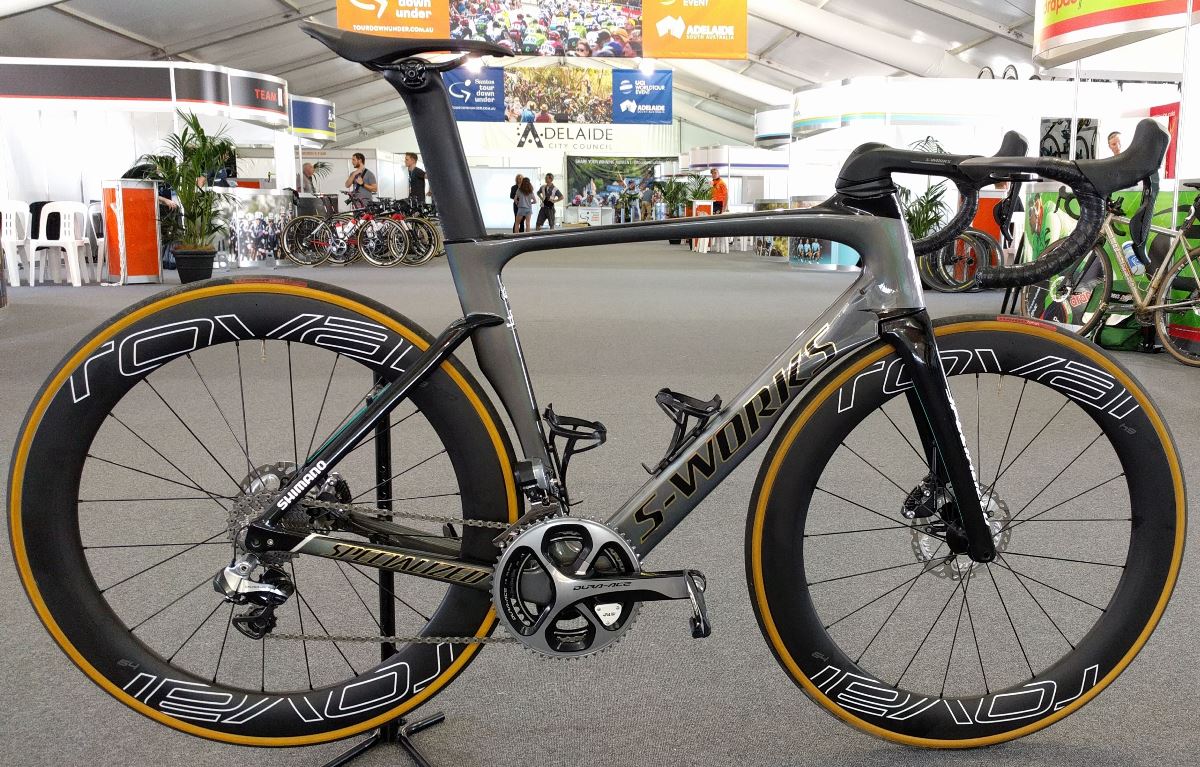 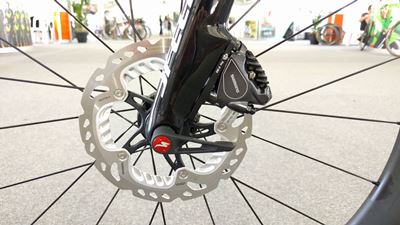 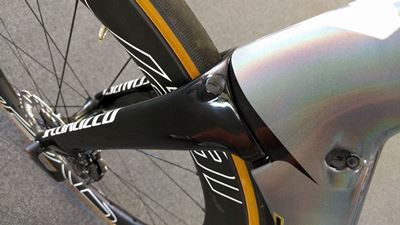 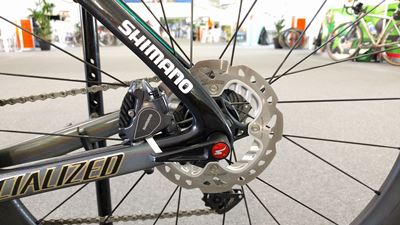 “Peter wanted to try these brakes. He has some requests on how to set it up to match his preferences, his sensations. Then we will see. You can’t really decide on the table if you prefer that system compared to another one. It needs all these tricky conditions where you really feel the difference then.” 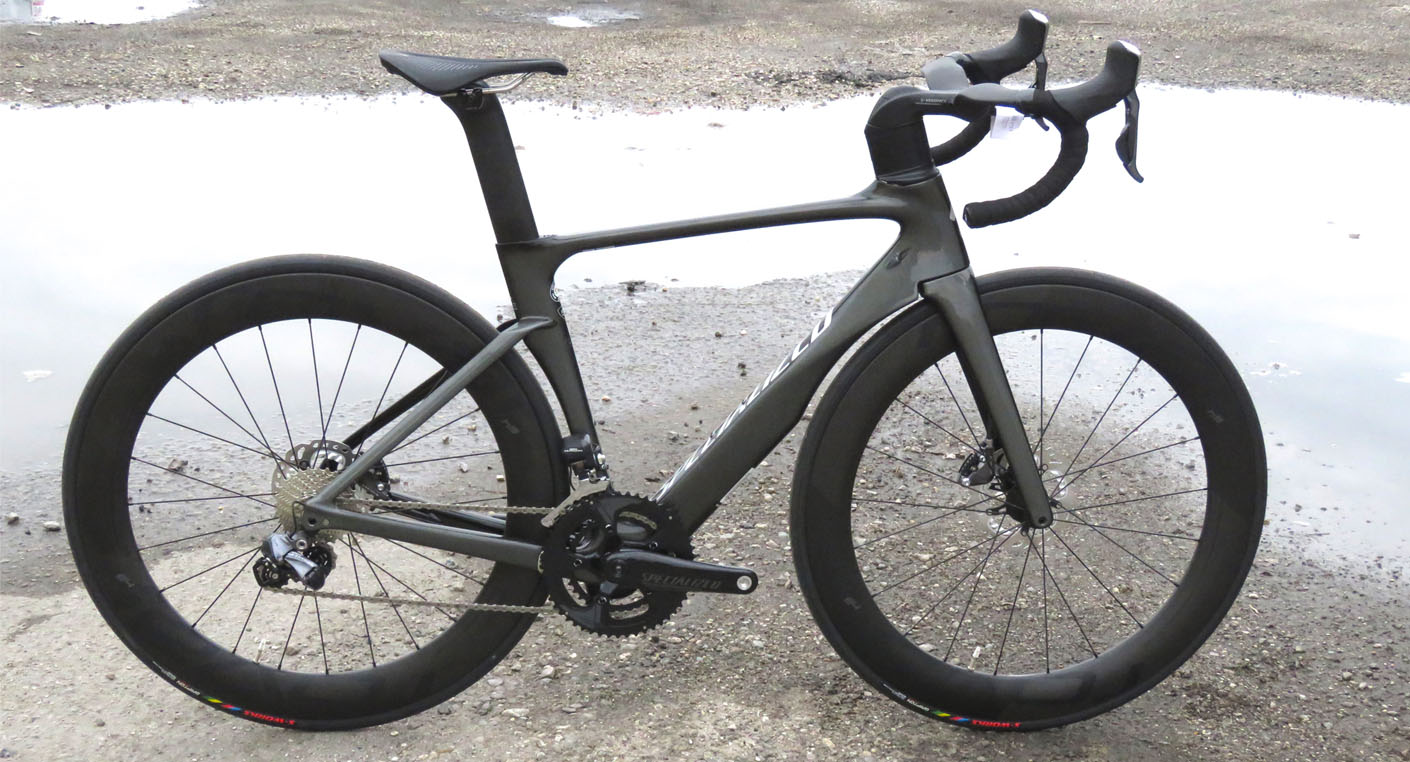 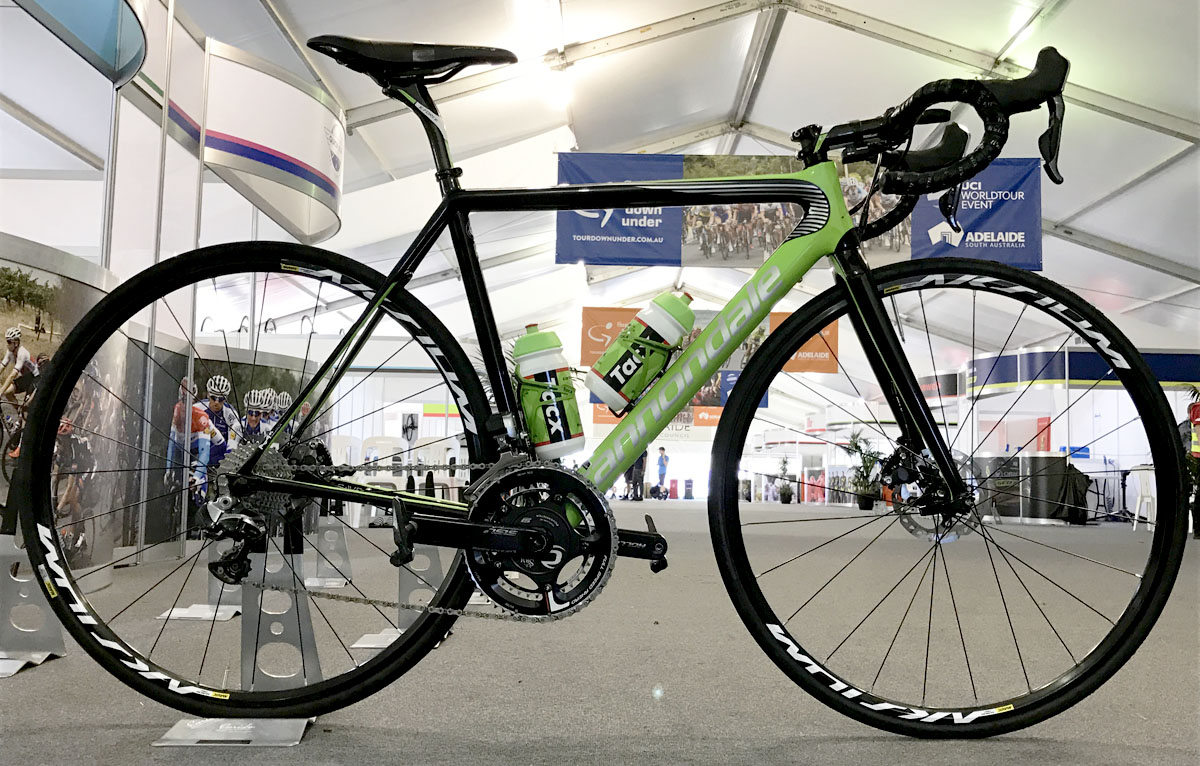 Check out the Comparison
Disc brake road bikes from Trek, Giant, and BMC

With three main options presenting themselves: caliper, dual mount and disc — BikeRoar’s Jordana Blackman painstakingly weighed the pros and cons of each last year — there are clearly several reasons to consider disc brakes when looking at a new ride.

With two of the sport’s biggest stars considering the switch to disc, one can only assume other pros will soon follow suit, not to mention millions of amateur enthusiasts still undecided.

Climbing bikes are unique weapons that help riders conquer the most difficult races on the road.

BikeRoar takes a close look at some of the bikes used to tackle... READ MORE

A ban of disc brakes in the pro peloton has all levels of bike shoppers wondering if it's wise to buy a bike with disc brakes. We examine where consumers and manufacturers go from here... READ MORE