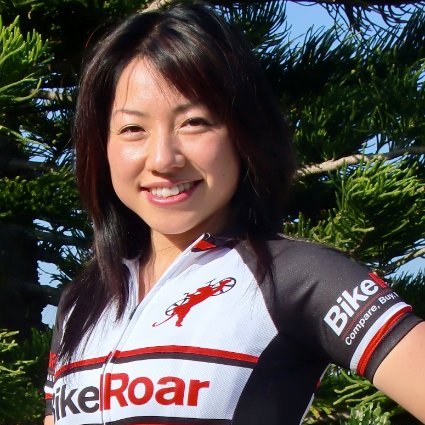 BikeRoar is the brainchild of Chika. A passionate nomad by nature, Chika loves to travel the world and prefers to see the sights from the saddle of her bike. Insanely passionate and driven, Chika is determined to see BikeRoar grow and become a dominant bicycle resource site utilized by people all over the world.

Chika is involved in all aspects of BikeRoar from idea conception through to marketing and promotion. 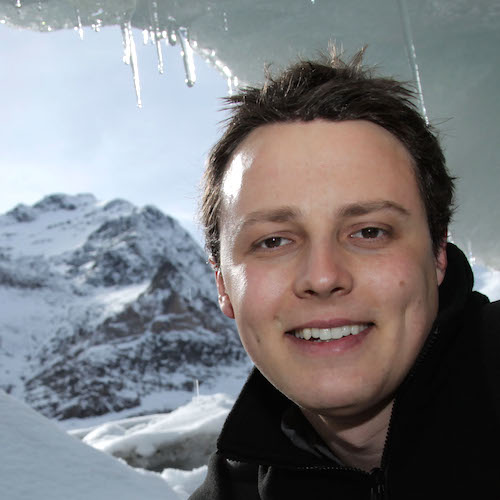 With a passion for bikes, photography, and web development, Mikel works behind the scenes of the BikeRoar website as our Chief Technical Officer. Mikel also is very capable at taking on our graphic design needs, and is a coding wizard. Mikel is always there to answer all the web related questions we have.

When not at the technical helm of BikeRoar, Mikel can be found traveling with his camera in hand capturing new places and new people. 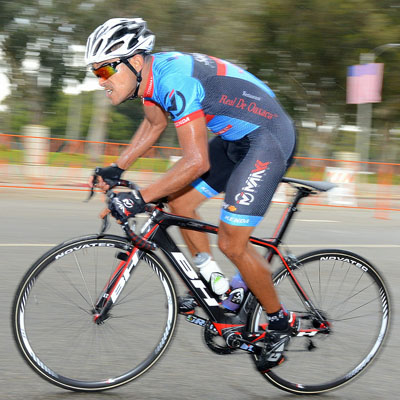 Anthony has over 20 years of traditional and digital marketing success in a breadth of industries, but admits all that hard work has always been just a means to support his cycling habit. Working with BikeRoar is a great combination of both!

An avid road cyclist since “forever”, Anthony began competing in college and continued right along, racing a few years in the U.S. at the pro level. Originally a lean climber (but don't call him petite), he adapted to his Southern California racing environment and developed into more of a criterium racer. Anthony continues to compete regularly, sometimes in the local pro races, but mostly in masters age-category. His passion for cycling extends beyond his own saddle time - he’s involved as his team's captain, with sponsor relations, and in assisting various cycling organizations with marketing, communications, and outreach. 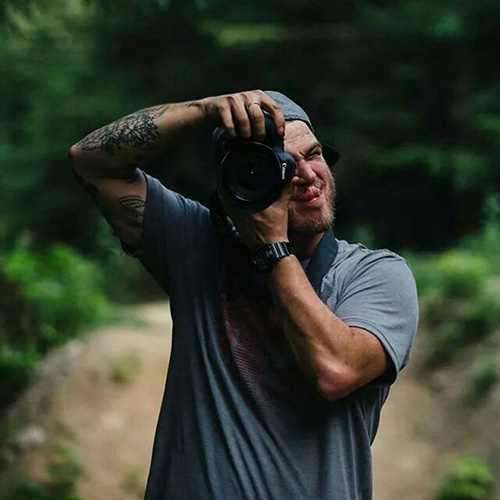 Josh worked retail in the bike industry for 12 years, writing in his spare time just for fun. A couple years ago Josh vowed to spend more time on his bike, and through writing, was able to do so. Josh spends most of his days riding all disciplines of mountain bikes in the vast terrain found all over British Columbia, Canada — 29er, 650b, 26", he doesn't discriminate.

When he's not riding or writing, Josh is usually travelling the world with camera in hand looking for people and places that inspire him.

Josh is in charge of final copy, content editing, writing, and idea conception for BikeRoar. He developed his skills writing for some of the industries biggest magazines and websites over the past couple of years.