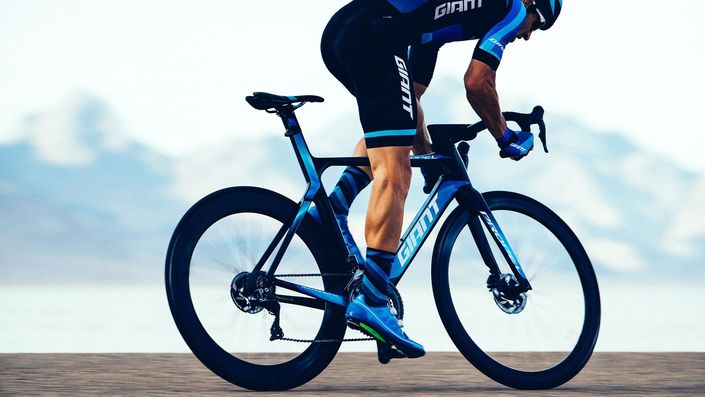 A little over a year ago, Classics legend Belgian Tom Boonen (Quick-Step Floors) made cycling history by winning Stage 2 of the Tour de San Juan in Argentina, making him the first rider to win a UCI road race while using disc brakes.

The UCI (cycling’s world governing body) first introduced a trial period for disc brakes in the pro peloton at the end of the 2015 season, but suspended it after injuries to riders in the 2016 Paris-Roubaix that were alleged to have resulted from disc rotors.

In 2017 disc brakes made a comeback in the pro peloton, and are appearing more and more often in races around the globe. This is a rare instance of the professionals being behind the amateurs in terms of technology; disc brakes are a staple in Gran Fondos, gravel rides and road races around the world in amateur cycling, and have been for a number of years.

So what’s so great about disc brakes?

Firstly, they deliver unparalleled stopping power. They do this in all weather conditions, and their stopping power is easily modulated – this means it’s a simple matter to control how much brake is being activated at any given time, and often by using just one finger.

Compare this to rim brakes, which often need a fair amount of pressure to really bite into the rim and slow the bike. Now add wet roads, worn or dirty pads, snow, ice, and slippery carbon wheels and rim brake stopping distance is severely compromised.

Critics of disc brakes will counter this by pointing out that they’re heavier, less aero, have a myriad of rotor sizes and a confusing combination of quick release skewers and thru-axles.

This was probably true a few years back, but now manufacturers are busy standardizing rotor sizes, making lighter brakes, inventing interchangeable QR/thru-axle systems and, in the case of some of the 2018 model releases, doing a creditable job of managing aerodynamics.

Disc brakes are not going away, and mass production fueled by demand is pushing prices down. Below is a list of disc brake bikes we at BikeRoar think you’ll be seeing plenty of in 2018 or bringing one home yourself. 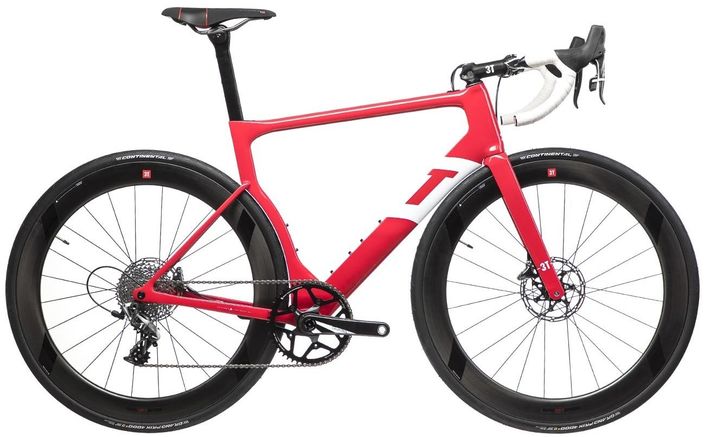 3T’s Strada is an intriguing new disc-equipped road bike that’s built around wide tires and a single chainring groupset (a drivetrain system that isn't a revelation for MTB, but is rare for road.) 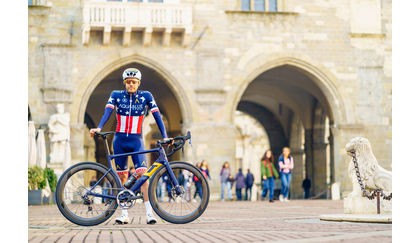 The reported weight for a medium size frame and fork is only 970 grams, compatible with most rim-brake equipped frames. Interestingly, 3T says that going with disc brakes allows it to make its Fundi fork stiffer and provide improved aerodynamics because the crown is closer to the front wheel.

Aerodynamics get a further boost from tubes that are shaped to minimise drag, the down tube being designed to push air around a low-mounted bottle. The transitions at the key junctions (front wheel to down tube and from seat tube to rear wheel) have been reduced as much as possible, which is claimed to further reduce drag. 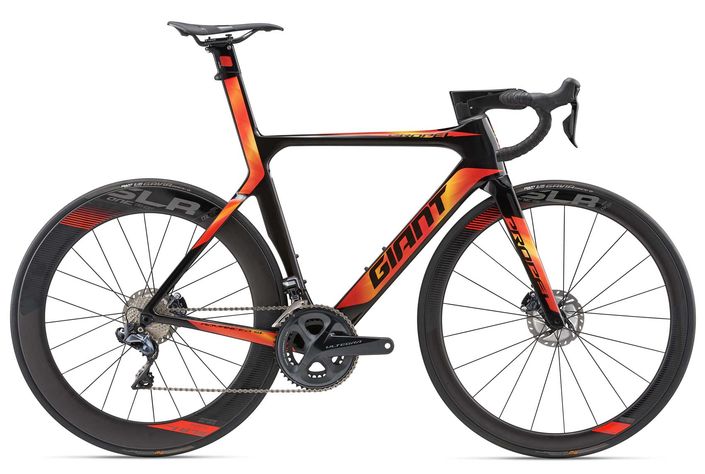 Giant have for the first time added disc brakes to its Propel aero road bikes for 2018, and claims that the flagship models, the Propel Advanced SL 0 Disc and SL 1 Disc, have the highest stiffness-to-weight ratio of any bike in its class and a lower drag coefficient than its rim-brake predecessor. Yes, you read that right. The disc brake version is more aero than the rim brake bike!

Giant claim they have managed this by opening up the fork crown area by placing the disc-brake calipers down at the hub, so that the air hitting the new disc-brake caliper has already been disrupted by the leading edge of the tyre/wheel. This effect is further enhanced by an asymmetric fork that helps smooth out airflow over the caliper.

Team Sunweb will be aboard the Advanced SL in 2018, with Michael Matthews and Phil Bauhaus out to snatch some high-speed sprint victories. 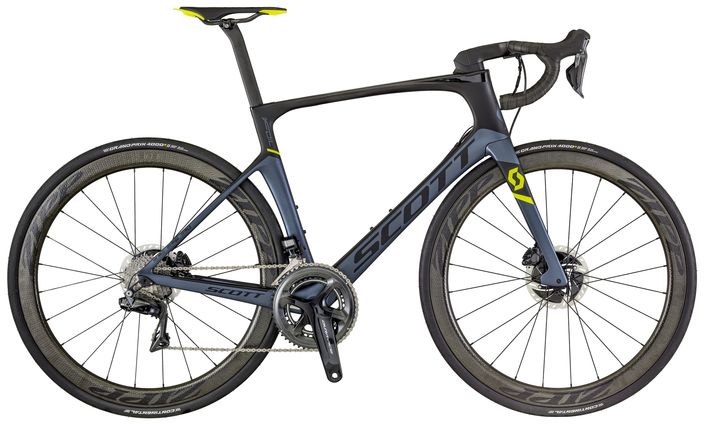 Scott’s new Foil Disc has a very similar frame to the existing rim brake model, but the fork has been completely redesigned to manage the asymmetrical forces of disc brakes and to control the airflow around the front brake. Most notably, the lower sections of the fork come with aero tabs to smooth airflow over the caliper. 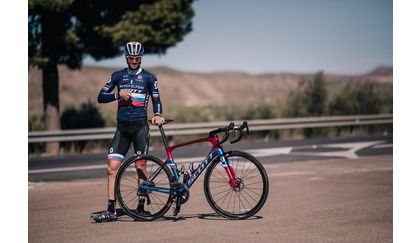 The Foil Disc uses 12mm thru axles front and rear. The front axle’s head is 25mm in diameter, the idea being that this larger than normal contact surface between the fork and axle is better able to handle the load coming from the front brake. Both front and rear discs are 160mm in diameter. 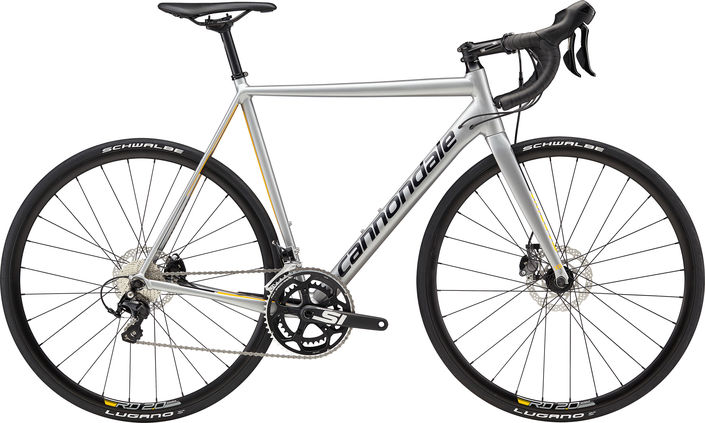 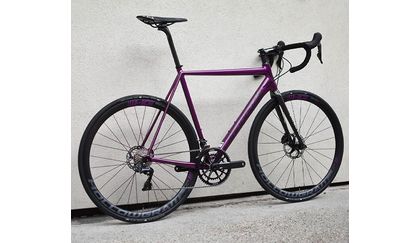 Aluminum bikes have gone through something of a rebirth in the last two or three years, and one of the very best of these is the CAAD12 Disc. The latest in a long series of well-received aluminum frames from Cannondale, it’s lighter, stiffer, and more comfortable than the best-selling CAAD10, and has the advantage of being available with disc brakes. 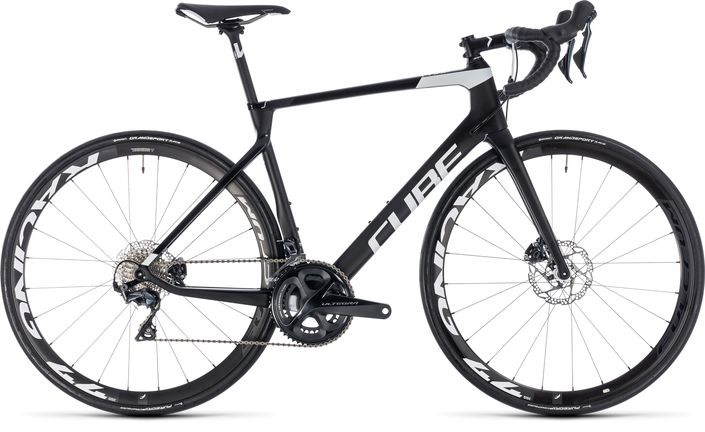 With a super-stiff, race-ready aero carbon frame and fork, and geometry designed to be fast and comfortable, the Agree C:62 Race Disc features the ever-reliable Shimano 105 groupset teamed up with Shimano hydraulic BR-RS505 disc brakes. It’s a beautiful bike, but the beauty runs more than skin deep.

The Cube components are of the highest quality, and the combination of frame stiffness, cornering ability, handling, and comfort make it a disc-brake winner. 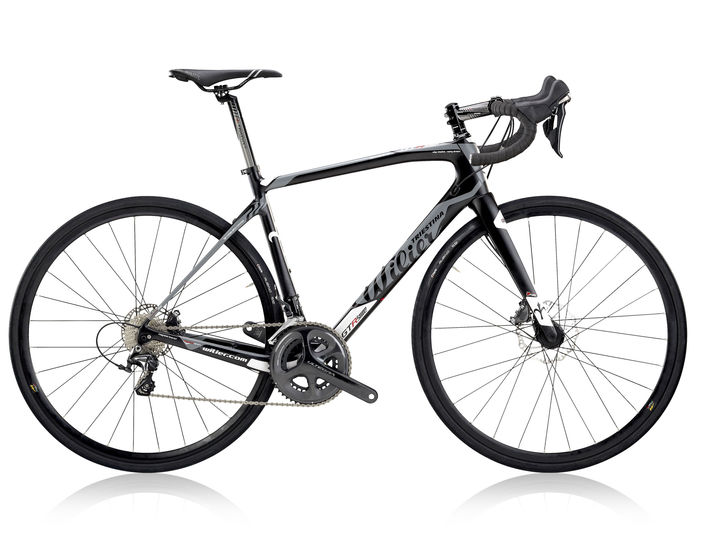 At 8.0 kg (17.6 lbs) this is not the lightest bike in the disc brake ranks, but the Wilier GTR Team Disc is definitely one of the most comfortable. The endurance-engineered frame offers a rather upright position, but as the miles roll by the sacrifice made when aerodynamics are traded for comfort becomes more and more worthwhile.

Thru-axles front and rear ensure precise steering during mountainside descents, and the Shimano RS170 wheels with 28mm Vittoria tires roll fast and stick through the corners. The Shimano 11-speed Ultegra drivetrain shifts with swift precision and offers a wide range of gears to climb whatever the road throws at you.

The Ultegra 8070 flat-mount disc brakes offer beautiful modulation and control, as well as being able to pull the bike to a stop in an alarmingly short distance. A pure race machine it’s not, but the GTR is worth considering if long rides are on the agenda. 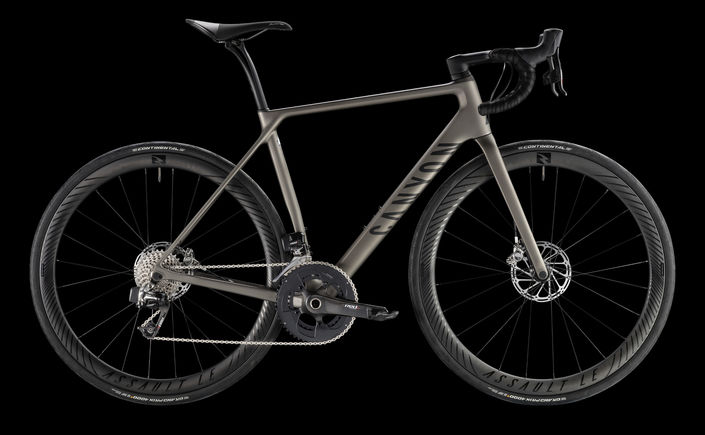 The entire component spec of the Endurace is complementary, well considered, and clearly tailored to accomplish any long ride in style and potentially at good speed. Shimano's Dura-Ace Di2 drivetrain along with hydraulic discs is the pinnacle of gearing and braking technology. The flat mount disc brakes and 160mm Ice Tech rotors front and rear provide exceptional braking performance.

The combination of race-driven engineering, competitive pricing, and the best of endurance comfort and handling make the Endurace hard to look past. 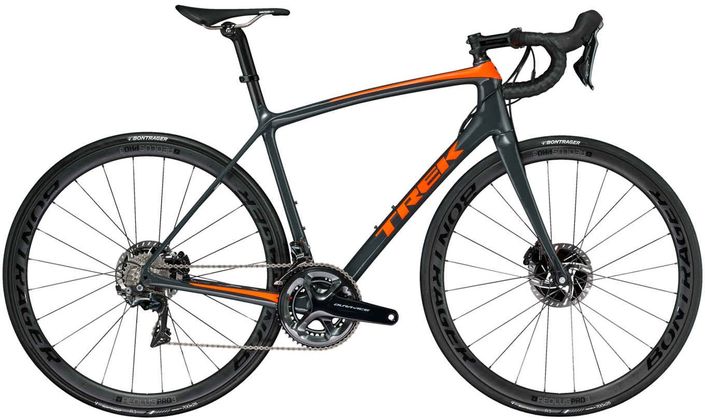 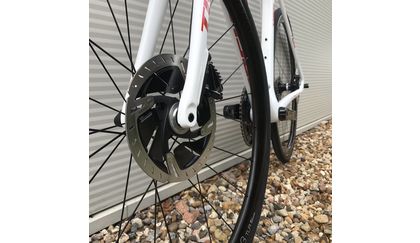 The Bontrager Aeolus Pro 3 Tubeless Ready Disc wheels work beautifully with the Bontrager R3 Hard-Case 25mm tires, and the Shimano Dura-Ace flat mount hydraulic disc brakes provide awesome stopping power. Components are top-of-the-range throughout, and thanks to Trek’s Project One program, if you buy one Trek will paint and design the frame in your color choice. A great example is the light blue Émonda used by Trek-Segafredo’s newly re-signed Peter Stetina at the recent Tour Down Under. If you want the frame and to save a few bucks, check out the SLR 6 equipped with Ultegra; Compare both bikes here.

Our top 6 picks for gravel / adventure bikes around $2000. These are for cyclists who like on and off-road riding and value at a moderate price point... READ MORE

RELATED ARTICLE:
Looking for a road bike upgrade? 5 reasons why disc brakes should be on the list

Disc brakes on road bikes is THE hot topic at the moment, and it seems as though there are as many opinions circulating as there are Speedplays in a cafe on Sunday morning... READ MORE