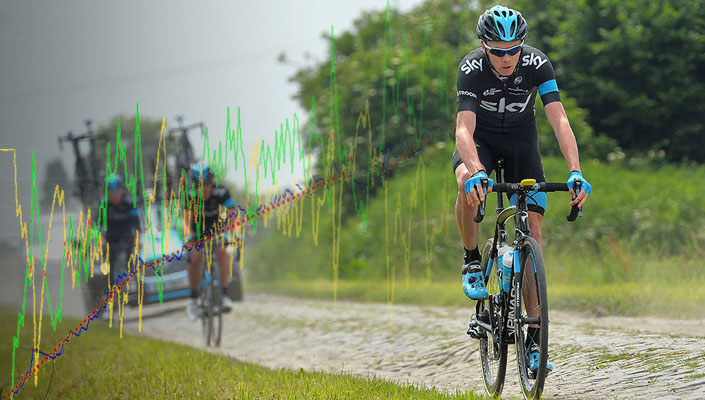 Looking for "marginal gains"? You don't have to turn to banned substances.
original image: Team Sky

In the wake of the Fancy Bears leaks on the approved usage of banned substances by the world's elite athletes, people are questioning their ability to stay clean while training. It seems harder than ever to set your sights on becoming a pro athlete without being allowed to bend the rules on taking banned substances.

So, what if an amateur rider with no delusions of grandeur wants to improve but doesn't want to violate the legal or moral code of cycling? What can you take that is fair and legal, but will still work?

RELATED: How To: Quick and effective training around a busy work schedule 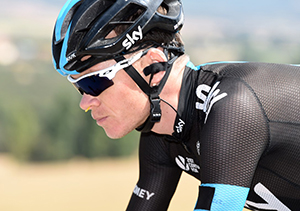 Increasing your oxygen intake can be crucial when pushing your body to its limits, doing this legally however, can be quite tricky. Enter the Turbine!

A nasal stent that opens the airways and allows you to breathe more efficiently, Turbine is used by many pro cyclists including Chris Froome, Kristin Armstrong, and Jack Bobridge. It's cheap, drug-free, easily transported and there's absolutely no negative side effects. Well worth a try. If you're not into something in your nose, the external equivalent are Breathe Right strips. 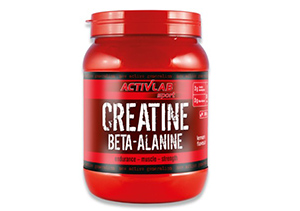 A naturally occurring beta amino acid that has pronounced effects on high-intensity performance, beta-alanine is used extensively throughout the pro peloton, according to BMC Racing Team Nutritionist Judith Haudum.

"Beta-alanine is a vasodilator, which means that it effectively widens the blood vessels", she says. "Additionally, it has been shown to have pronounced effects on high performance efforts lasting between one and five minutes. About one-third of our riders here at BMC supplement with beta-alanine."

Creatine is a nitrogenous organic acid that occurs naturally and helps to supply energy to all cells in the body, primarily muscle. It has been shown to provide substantial increases in power and strength, and traditionally has been associated with more explosive events like powerlifting and track and field - however, recent research has indicated there could be benefits to road cyclists taking the supplement, particularly in the off-season or during strength-building phases.

These supplements are cheap, easy to administer, and easy to transport. There can be some downside, though: creatine aids in water retention, so there is a potential for weight gain and a fat-looking face, as water retention seems to gravitate toward the cheeks and jowls. beta-alanine often induces a "tingly" feeling in the face, cheeks and neck, but it generally only lasts about 10 minutes.

RELATED: Don't quit the gym during your cycling season - strength and conditioning 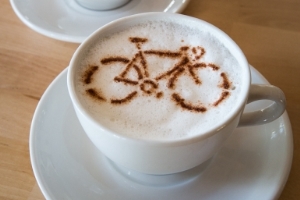 Our old favorite. Historically, coaches would recommend a caffeine pill to athletes looking for a jolt, but a recent study in the journal PLOS One shows that coffee works just as well. Riders who drank the coffee-based equivalent of 5 mg of caffeine per kilogram of body weight (about two cups of coffee) performed just as well as those on caffeine pills—finishing a time trial nearly five percent faster than their decaf-drinking peers.

Dr. Matthew Ganio, an exercise physiologist at the Institute for Exercise and Environmental Medicine in Dallas, explains that "caffeine crowds out a calming brain chemical called adenosine. You become more alert, you react faster, and you don't feel like you're working as hard, all of which add up to training or competing at a higher intensity for a longer period of time and being more agile in a pack." And there's more good news - it has now been proven that coffee won't dehydrate you. 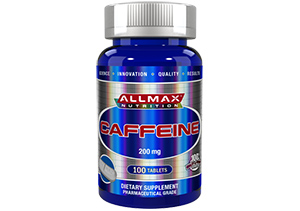 You can get your caffeine in other energy drinks or as a supplement.

Caffeine affects everyone differently, Giano goes on to explain, so it's important to test your tolerance during hard training sessions. "If you feel jittery, anxious, or notice your heart racing, dial back the amount you take in before a ride. If you can't find a caffeine level that leaves you feeling comfortable, skip it."

And finally, it takes about 60 minutes for caffeine to have any real effect on the body, so time your intake about an hour before your race or ride. For rides lasting two hours or more, take half your caffeine an hour before start time and the other half in divided amounts during the rest of the ride. In other words, if you plan to take 200mg of caffeine for a three-hour ride, aim for 100mg one hour before you get on the bike, and 50mg at the beginning of each hour thereafter.

Ibuprofen isn't just for pain, it may help build muscle.

It's not uncommon for cyclists to take ibuprofen or other non-steroidal anti-inflammatory medication to combat muscle soreness after a grueling ride, but a recent study conducted at the Human Performance Laboratory in Ball State University found that men and women who took a daily dose of ibuprofen were able to build substantially more muscle than those taking a placebo, suggesting that it might actually improve athletic performance as well as treating pain and reducing inflammation.

Whilst the evidence appears overwhelming, the use of ibuprofen comes with a warning: using ibuprofen or other NSAIDs to enhance performance can be risky, as the drug can damage the lining of the gastrointestinal tract. So make sure you're taking ibuprofen while on a full stomach.

WARNING!
Please consult your physician before taking any over the counter medication. 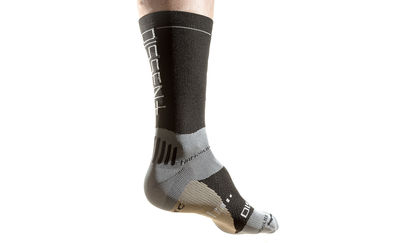 BikeRoar has covered the compression sock debate before, but the jury is still out on whether compression clothing actually does what it claims - namely, to aid recovery by accelerating blood flow to the heart - but there are plenty of pro riders out there who wouldn't be without them. Former Champion Systems and HTC High Road pro Craig Lewis admits to wearing his compression tights "pretty much every moment that I'm not on the bike." Even if it's merely a placebo, they feel pretty good, won't break the bank and are definitely not on any banned lists. 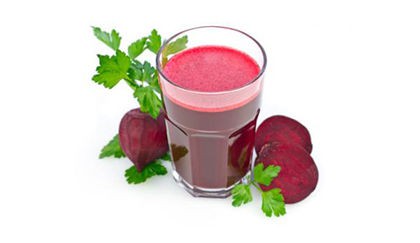 Listen to your grandma and eat your beets!
image: Good Whole Food

Uh-huh, that's right. The antioxidant-rich vegetable contains naturally occurring nitrates that increase nitric oxide, a molecule in the blood vessels, which in turn helps open up the vessels to allow more oxygen flow. Cheap. Kinda tasty. No side effects. Completely legal. No reason not to try it.

These items will help you achieve "marginal gains" while allowing you to stay legal, and more importantly, uncompromised morally. Of course, the biggest factor is that it's still up to you to put in the time and training to improve.

RELATED ARTICLE:
Fancy Bears blows the lid off of who's been using banned substances in professional sports

Take a look and see if your favorite athlete has been... READ MORE