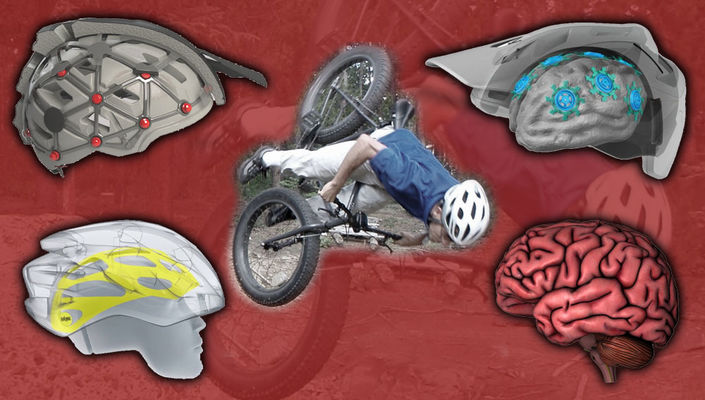 Go to your local bike shop looking for a new helmet and you’ll see some pretty new and interesting ones available. Helmets with rotational impact protection, convertible chin bars, and suspension pads seem to have taken over the market, giving you lots of options for increased safety.

BikeRoar is here to help break down the differences in the new helmet tech so you can understand and make the best decision of which helmet is the right one for you.

Why the new helmet tech?

The old adage ‘if it ain’t broke, why fix it?’ may come to mind when some people think of all this new fandangled helmet tech, but we can assure you, it is for good reason. Recent research into the effects of a rotational impact during a crash have led helmet manufacturers to improve and introduce new helmet technology to mitigate those harmful effects. 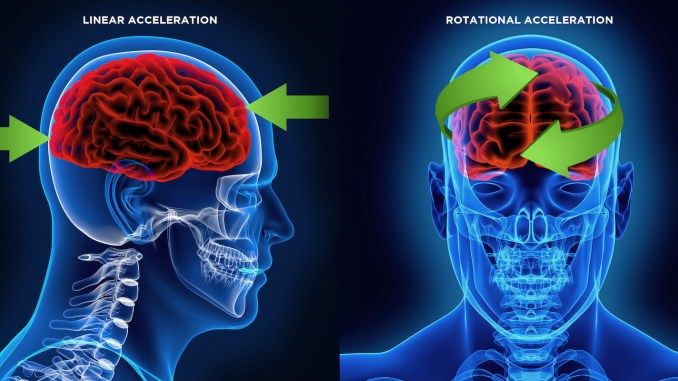 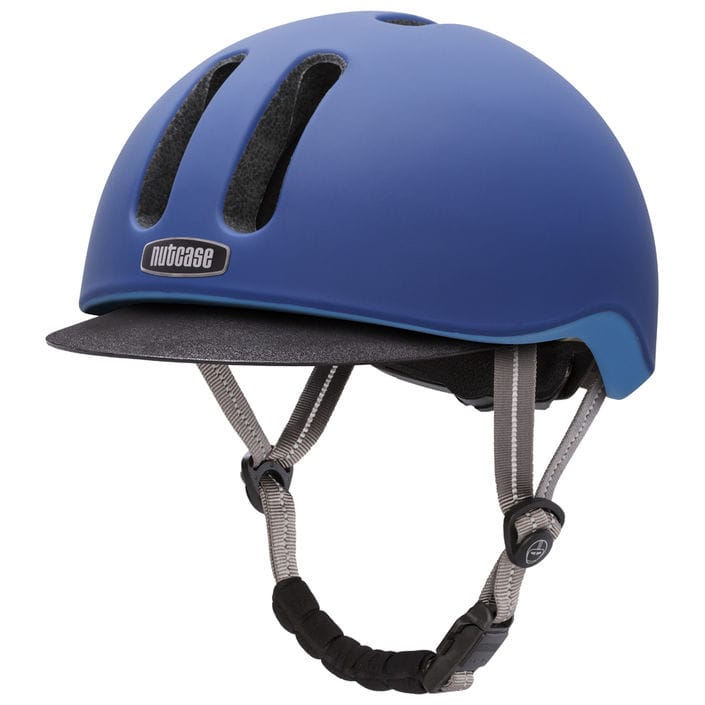 The smooth round Nutcase Metroride

Helmet shape – Manufacturers have realized that smooth and round helmets allow for more slippage during a crash as there are fewer vents, hard lines, and flat surfaces to grab and catch the ground during a crash. This is fairly self-explanatory, especially when you have a smooth and rounded helmet in your hands.

Slip liners – Some manufacturers are using technology – 3rd party liners or their own systems – to allow movement with some slight independence from the shell of the helmet. This allows the rotational impact to be mitigated by movement between the liner and the shell, rather than the skull and the brain.

Convertible helmets – Manufacturers have begun to make helmets that quickly and easily convert from a full-face to a half shell helmet. Besides being two helmets in one (decreasing overall cost versus buying two separate helmets), the wearer gets variable protection for the type of riding and risks. 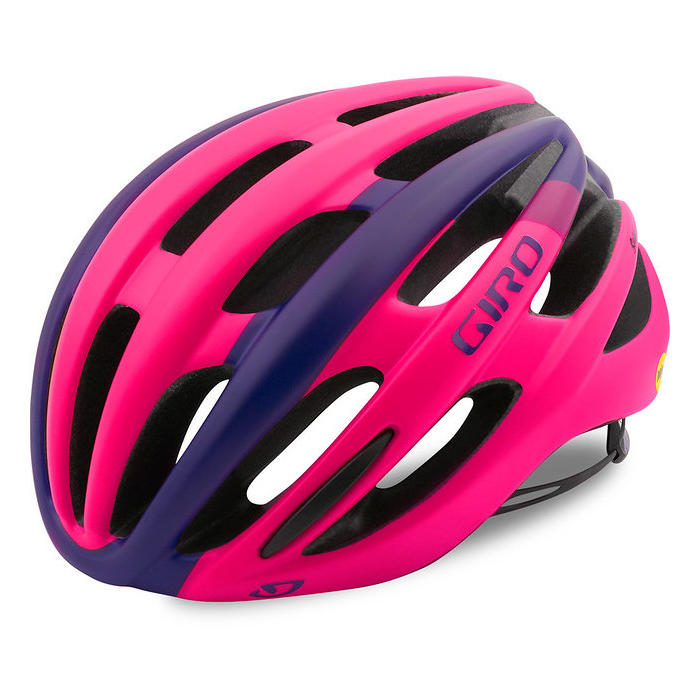 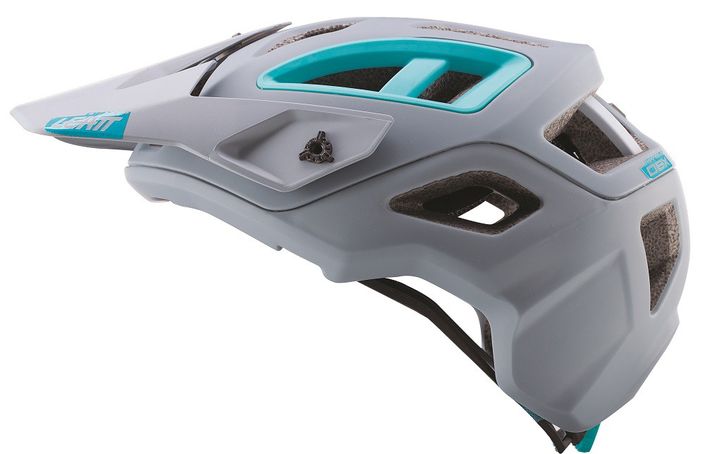 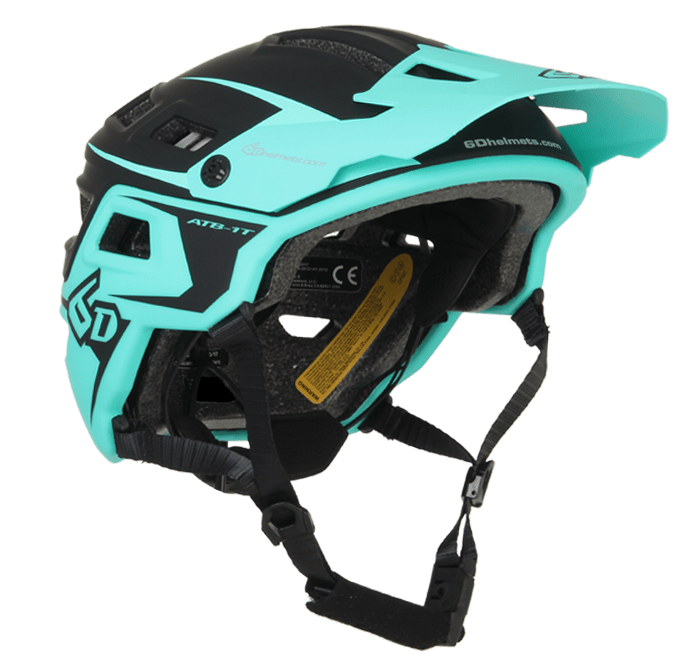 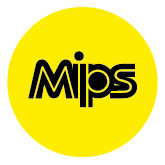 If you’ve looked at any helmets in recent years, you’ll be familiar with MIPS (Multi-directional Impact Protection System) – the yellow internal liner that moves slightly on your head. MIPS was the first third party helmet tech to utilize slip-plane technology to mitigate the potential effects of a multiple impact crash. The MIPS liner rotates slightly, giving your skull extra suspension in a crash. The liner of the helmet is supposed to lessen the negative effects of a rotational impact. MIPS is now included in many brands of helmets, for multiple disciplines, from full face DH (like the TLD D3) to XC (like the Lazer Oasiz), and road helmets (like the Giro Saga pictured above).

Some manufacturers, even while incorporating MIPS in some of their helmets, have continued to seek out improvements – researching and producing their own proprietary technologies. 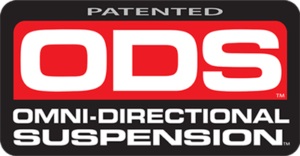 6D uses Omni-Directional Suspension (ODS) – thick elastomeric isolation dampers to allow for some flex and slip between liners. ODS is now being used in the ATB-1T Evo (pictured above) 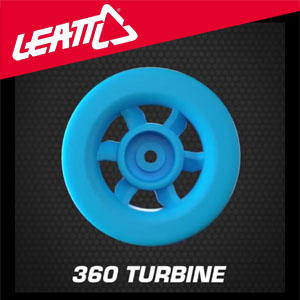 Leatt uses their 360-degree Turbine technology – a series of linear rubber doughnuts – to reduce rotational forces and maximize shock absorption. It's found in Leatt helmets like the DBX 3.0 All-Mountain (pictured above). Unlike 6D's elastomer plugs, which are situated between dual EPS liners, Leatt places Turbines between a single EPS liner and a rider’s head. According to Leatt, the Turbines are made of Armourgel, a material that absorbs and dissipates up to 80% of impact energy. Leatt also says that the Turbines in its helmets help to reduce the severity of concussion-level head impacts by up to 30%, and rotational acceleration impacts by up to 40%. 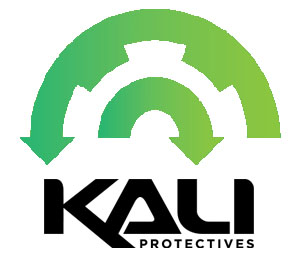 Introduced in 2012 as Bumper Fit, Kali's solution, LDL (Low Density Layer), also uses Armourgel, but instead of donuts, theirs is specially designed viscoelastic padding strips placed throughout the interior of the helmet. Kali claims it reduces rotational impact forces up to 25% and reduces low-g linear forces up to 30%. LDL is in nearly a dozen of Kali's helmet models, including Maraka RD for road and Interceptor for enduro and trail MTB. 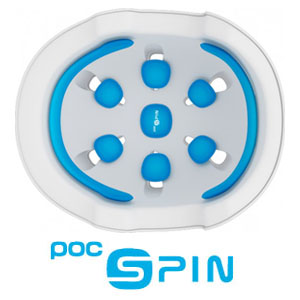 POC previously produced helmets with MIPS, but has opted to stop using that technology in favor of something akin to Kali's LDL – SPIN (Shearing Pads INside). Rather than manufacturing in a second liner or elastomers, SPIN technology is silicone-injected padding that replaces traditional pads. POC says SPIN allows for an extra layer of protection without altering the fit or comfort of their helmets, and more importantly, based on their own testing, has performed better than previous MIPS versions. SPIN can be found in POC's helmets like the Tectal Race, Octal X, and Coron Air MTB.

There are lots of studies proving the positive effects of each of the slip-plane technologies available, but like any helmet, you will want to try it on and make sure it fits. One of the complaints about helmets that include this tech is that they tend to be a bit bigger, to accommodate the inner liner, and that they can sometimes feel loose or unstable while being worn. You will want to try on as many different kinds as you can to ensure you are getting the one with the best fit.

RELATED: Neck Braces: Should you be wearing one? 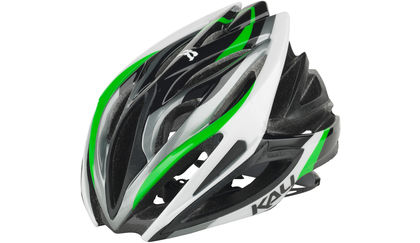 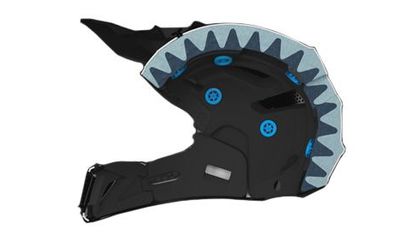 Until recently, most helmets consisted of a solid layer of EPS foam meant to crumple and crush under impact. This allows a helmet to disperse the impact forces rather than pass them on directly to one’s skull. Now, companies have started using foam with differing densities, which offers more impact energy protection than single-density helmets. Companies like Leatt utilize 3-D in-molded V-foam – dual densities of foam interlocked in corresponding V-shapes – in their DBX 5.0, DBX 6.0, and DBX 3.0 model helmets. This gives the helmet a natural crush zone, much like an automobile's crumple-zones, to aid in the safer distribution of energy from an impact / collision.

There aren’t many drawbacks to multi-density foam helmets; the technology does not affect the size or the fit of the helmet, only the price. You'll find most manufacturers using multi-density EPS foam in the upper range of their helmet offerings, and they often combine it with their slip-plane systems in their top-end ones.

The recent success of enduro style racing has led helmet manufacturers to create helmets that can be both full-face or half-shell with the ability to remove the chin-bar. Bell surprised the world with the Super 2R which uses latches to affix the chin-bar, and almost every other helmet manufacturer has since followed with their own design. The benefit to a convertible helmet is that it can act as a more rugged DH helmet when needed. This allows the rider to make their helmet more safe with increased protection when the trail gets extra rough.

For the average rider, this means that you can purchase one helmet and use it for multiple applications. Not everyone gets the luxury of riding DH every day; having a convertible helmet means when you do get to ride, you don’t have to go out and buy a different helmet. Even for those who have big climbs and steep descents on the same ride a convertible helmet may be right for you.

If you find yourself in the shop looking for a new helmet, it does make sense to purchase one with the most recent technology. There are multiple studies that prove that all the new tech can give the helmet a better chance of protecting the rider from more serious head injury from a crash. Even though the prices are a little higher, spending an extra $30 for better protection from concussions and fractures seems like money well spent. Take your time when selecting a new helmet, make sure it fits right, and don't be shy about asking questions; protecting your head should be the most important thing you do as a cyclist.

RELATED ARTICLE:
How to clean and inspect your bike helmet

Whichever season you're in, it doesn't take long to work up a good sweat on the bike. But it's not really an issue because after 2-4 hours of exercise everything ends up in the washing machine anyway! Well... almost everything. Helmets do get a bit neglected... READ MORE

MIPS-equipped helmets have been on the market for a few years now. Should you be using one? BikeRoar discusses whether MIPS is worth... READ MORE