MIPS Helmets: How do they work? Should you use one? 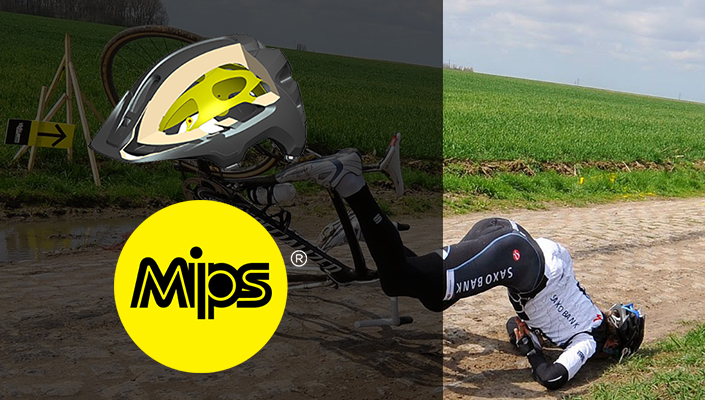 Are MIPS equipped helmets worth the extra price?
image: velominati.com

Crashing on any bike can be a scary situation. It doesn't take much of an impact for you to incur serious injury, especially if you hit your head. There are so many factors that contribute to a crash that it can be difficult to provide adequate protection. When a rider crashes and hits their head, a standard helmet is meant to deform and absorb one blunt force hit, or linear impact, almost like if you dropped out of the sky like a lawn dart and stuck right where you landed. The shell of a helmet is meant to slide along the ground without catching or snagging. To be more accurate, the standards for helmet impact protection set forward by the CSPA (Consumer Products Safety Commission) states:

"The standard establishes a performance test to ensure that helmets will adequately protect the head in a collision. This test involves securing the helmet on a headform and dropping the helmet/headform assembly to achieve specified velocities so that the helmet impacts a fixed steel anvil. "

In plain English: a helmet is certified safe if we can drop it from a fixed height on a stationary object and it does a half-decent job of absorbing the impact and protecting the head. But I can't remember the last crash I had where I hit and stuck to the ground without bouncing and rolling. With all aspects of cycling progressing - bikes getting faster, bigger jumps, greater risks - it's become obvious that the basic safety standards for helmets may be inadequate in protecting against serious concussions and brain injuries.

Shot in 2015, this video from the World Cup in Ft. William, Scotland, highlights the many different ways people manage to awkwardly crash, even on the same section of trail:

Crashing is chaos and you need to be prepared for anything 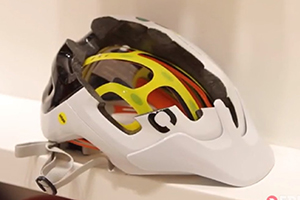 Enter the MIPS helmet. MIPS is not a brand of helmet; it is a type of technology that can be included by a helmet manufacturer in its helmet line in almost any sport or style. MIPS stands for Multidirectional Impact Protection System and was developed at the Royal Institute of Technology in Stockholm, Sweden by Hans von Holst and Peter Halldin in the mid 1990's. MIPS is a separate layer attached to the regular CSPA impact foam used in everyday helmets that aids in angular impacts that result in rotation in the brain. This layer is able to move separate from the outer shell of the helmet by a few millimeters, allowing the helmet to deflect more of the impact as you go bouncing down the trail or road.

How does MIPS work?

MIPS sounds complicated, but it's actually quite simple. You take a helmet and attach a separate, ultra thin, layer to the inside where your head sits. The attachments are flexible elastomers that allow the inner layer and outer shell to rotate independently in all directions, mimicking the job done by the cerebral fluid found between the brain and the skull. The MIPS inner layer may only have a few millimetres of movement, but this has been proven in some tests to be enough to reduce the effects of the rotational force applied to the brain during certain crash scenarios.

To put it in perspective, the outer shell of a helmet is like a second skull, while the MIPS liner is like the cerebral fluid in that second skull. The more deflection you can create in a crash, the more you reduce the trauma to the brain.

Giro breaks down the mechanics of a crash

Should you be using a MIPS helmet?

Because crashes are so dynamic, it will never be possible to perfectly replicate them in a lab, so having every bit of protection can help. MIPS is added protection. With that being said, MIPS is not perfect and the science behind slip-plane technology isn't perfect either, nor can it compensate for a poor helmet. Simply put - bad helmet design is bad helmet design, even with the addition of MIPS.

What should I look for in a MIPS helmet?

When buying an MIPS helmet you want one that has NOT decreased the thickness of its outer shell to make room for the MIPS liner. You want full shell protection plus MIPS. Some helmets are retro-fitted to include a MIPS liner, allowing manufacturers to make the product available sooner, but we recommend helmets designed and engineered specifically with MIPS to ensure the product works and fits the best.

MIPS or not, your helmet has to fit well, the deeper the better, with full back-of-the-head protection. You also want a helmet that doesn't have a bunch of additional ridges or lines on the outside as these can catch and snag during a crash. Road helmets typically feature more vents and aerodynamic shell features because pavement is usually snag-free. MTB helmets, on the other hand, should undoubtably be smooth and roundish. A smoother helmet is best.

RELATED: Aero helmets - What do I need to know?

Commuter, road racer, DH shredder, or kid just learning, everyone rides faster than the standing still crash most helmets are rated for. Everyone should be doing the best to protect their head. To be clear, MIPS is NOT a brand of helmet, it's a type of technology that helmet manufactures can utilize in their helmet line. When first introduced helmet manufacturers were only releasing their top tier helmets in MIPS options, but today MIPS equipped helmets can be found at all levels and price points, so shop around. It cannot be guaranteed that MIPS will prevent brain trauma during a crash, but combined with a helmet of proper fit and design, MIPS may help. It's your head, make your choice.

Here are some of our favorite MIPS equipped helmets: 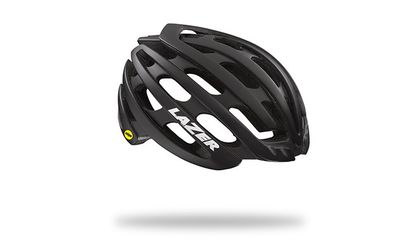 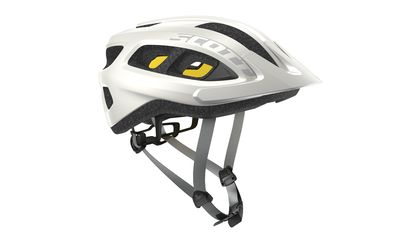 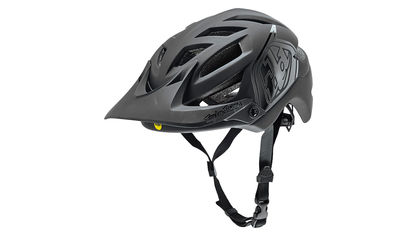 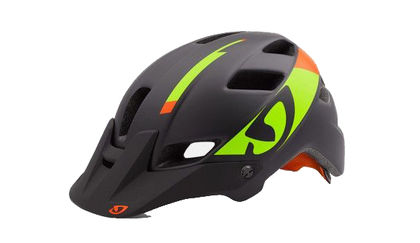 Check out the Comparison
Compare 4 of our favorite MIPS helmets from Lazer, TLD, Giro, and Scott 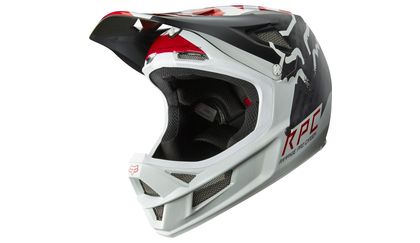 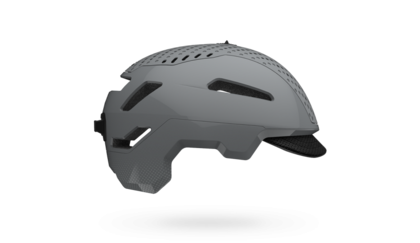 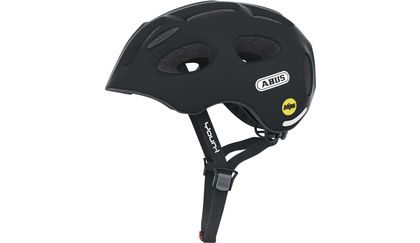 Check out the Comparison
Compare 4 of our favorite MIPS helmets from Fox, Giro, Bell, and Abus