Neck Braces: Should you be wearing one? 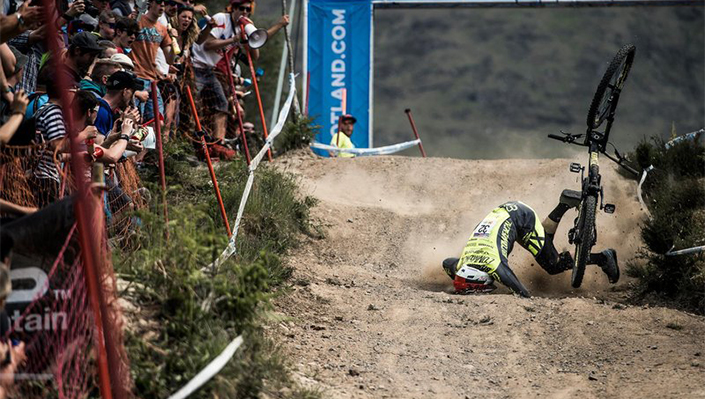 Crashing is a known risk of MTB riding, but we need to do better at protecting our necks
image: Bartek Wolinski | redbull.com

Wearing a neck brace while riding mountain bikes is still getting mixed reviews despite the tiny voice in the back of our minds telling us it's the right thing to do. Maybe it's the reputation they have for breaking collar bones? Or is it the thought of wearing any sort of collar, a conscious or subliminal avoidance of submissiveness, that deters us from fully embracing the neck brace?

NOTE:
Neck braces are to be worn WITH a full face helmet. Wearing a neck brace with a half lid is utterly useless.

Despite catastrophic injuries to both DH legend Tara Llanes and Road Bike Party's Martyn Ashton, resulting in their paralyses, if you spend time in any bike park you will notice plenty of helmets, but be challenged to find any sort of pattern for those who you see riding with or without neck braces. Some pros wear neck braces and some do not, some kids who eat-sleep-breathe MTB wear them and some do not. Why is this? What's the deal with neck braces? Should you be wearing one?

First, let's understand the demographics of spinal injuries and who is most affected by them. 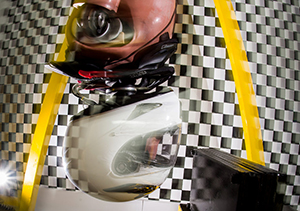 A study published in the American Journal of Sports Medicine in 2010, Spinal Column and Spinal Cord Injuries in Mountain Bikers: A 13-Year Review, found of 107 patients who sustained spinal injuries while mountain biking, 102 were men and 5 were women, and all an average age of 32.7. They concluded that spinal injuries and fractures primarily affect young men identified as recreational riders, and the costs of these injuries to both the person and society are quite high. The article further concluded that injury prevention and research into better helmet and protective gear was essential in the future. This information is vital for cyclists as most research available is based on motorcycle or impact team sports, like hockey and American football, and although similar, there are still some differences among the impacts and injuries that may distort the data.

Right now, multiple companies have braces on the market, mostly for motorsports, but there are two main companies making neck braces for mountain biking: Leatt and Atlas Brace Technologies Inc.. These two companies were early pioneers in the neck brace market and have subsequently risen to the top of the MTB world. In fact, Dr. Chris Leatt founded his namesake company in 2001 after witnessing the death of a fellow moto rider due to a neck injury. Five years later his braces were the first to be mass produced and quickly won multiple awards and earned rave reviews.

Both Leatt and Atlas are quick to claim the effectiveness of their products, but it's generally proven that internally produced data and anecdotal claims tend to be less accurate than conclusions produced by independent research. Both companies do invest in serious research using multiple test set-ups to try and replicate crashing, but much like the MIPS helmet debate, it's hard to accurately replicate a crash and to quantify the effectiveness of neck braces in these crashes. Nonetheless, the companies operate with high levels of transparency and are quite open with their research and results. For example, Leatt publishes an openly downloadable document of their research and development, Leatt White Paper. 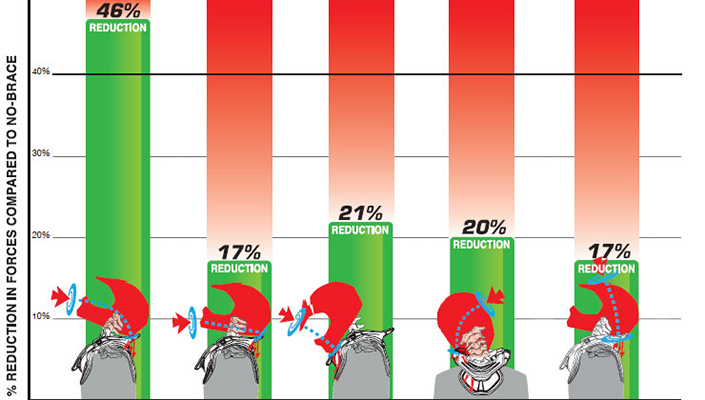 This chart shows the results of Leatt's in-house lab testing on the ability of their braces to reduce head impact forces | image: leatt.com

RELATED: Save money by spending more - Buy the bike you want regardless of price

The debate about the effectiveness of neck braces may take some time to resolve, but one thing to consider is that there is no argument saying neck braces cause medical harm - including no substantiation to increased "collarbone threat." It doesn't hurt to wear one. The validity of claimed effectiveness in neck brace research results can be argued, but until there are more users wearing neck braces, the medical community will continue to struggle with compiling enough data to come to firmer conclusions.

From our perspective, even if the numbers claimed by manufacturers are not completely accurate - say the 46% force reduction in a front-to-back-crash is more like 20% - it's still a significant reduction and well worth the price to buy one and effort to wear it.

If riding downhill is your thing, and with all manufacturers making braces in sizes from child to adult, it seems like a no brainer to get and start wearing a neck brace, especially if you're a 'recreational rider,' who statistics point to as the type of person most likely to incur a catastrophic spinal injury.

How much are your head and neck worth to you?

Here are some of our favorite neck braces from Leatt and Atlas, for both adults and youths: 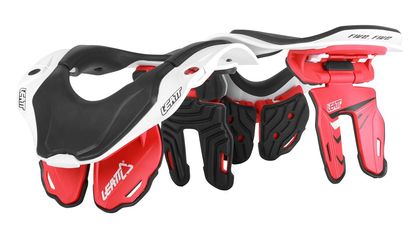 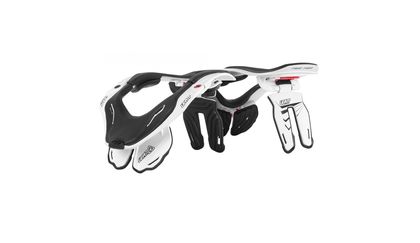 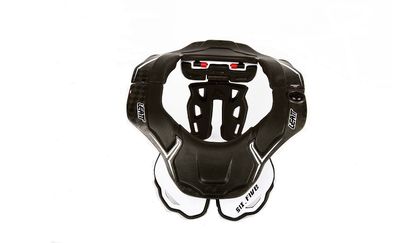 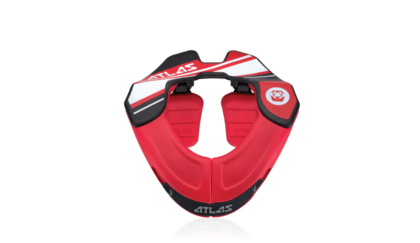 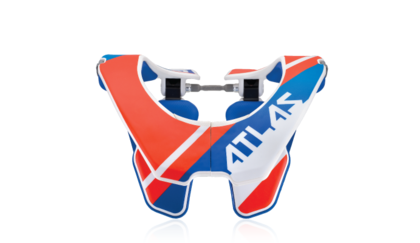 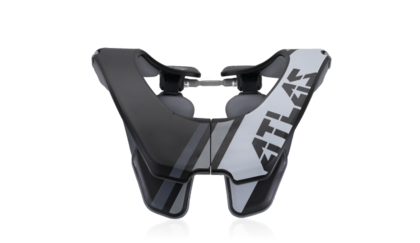 BikeRoar takes a look at MIPS and whether you should consider... READ MORE

Downhill season is in full swing! If you need a new ride check out this list of downhill bikes for $2500-$5000