Road Bikes: Should I go Aero? 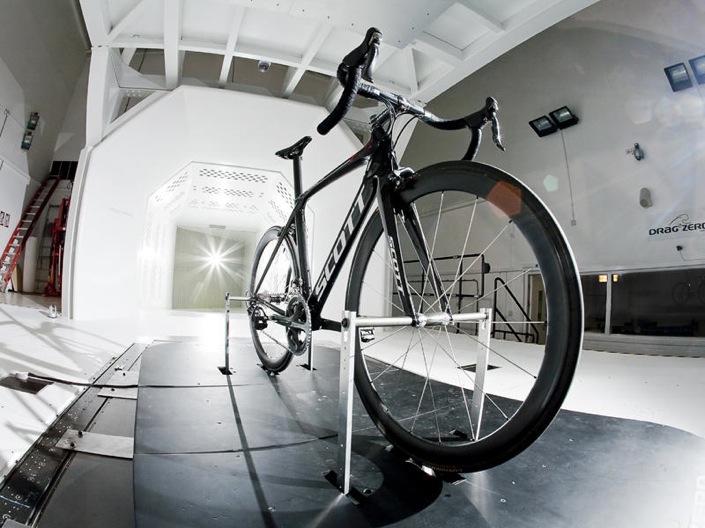 We do bang on a bit about how difficult it is to buy a bike these days. A lot of choice has to be a good thing, but it also generates uncertainty: Brands, carbon, geometry, weight, electronics....on and on it goes. Buying a bike is supposed to be fun!

Ironically I'm now in the same position myself. I have a budget and have decided on a few brands. I'm thinking "this is easy" and then the latest question arises: "Do you want aero?"

What is an aero road bike?

Air drag is the biggest resistance factor when riding a bicycle. Your body makes up 80-90% of that drag and unfortunately there isn't a lot you can do to fix that apart from wearing a skin suit, using a tear-drop helmet with no vents, taping over your shoe laces, shaving everything within reach (obviously) and getting corrective surgery to narrow your shoulder width.

The bike is a different story. 10-20% of the overall drag may not sound like much, but for a pro, where seconds and inches really count, it may be the difference between winning and losing. Obviously there are many other factors in play but at the highest level every advantage is crucial.

The bike manufacturers are taking it very seriously too, with millions of dollars and hours of testing going into getting the aerodynamics just right. When Scott first released the Foil in 2011 it dropped its other race bike, the Addict, with the idea that it was aero or nothing.

Recently, aero road bikes use many design and technology influences from their time trial brothers: Hiding brake calipers behind the fork or near the BB, seat tubes that closely follow the curve of the rear tire and generally ultra thin tubes creating a tiny frontal area.

Check out these bikes to get an idea about what the new breed of aerodynamic road bikes look like, and the options and prices available: 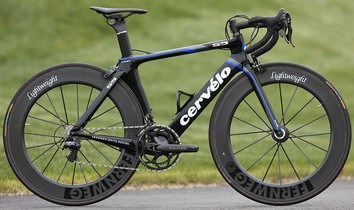 It really depends on what you are after in a bike. As said before, an aero bike makes a big difference in a time trial or in the professional peloton, but these advantages are not necessarily equal for the average weekend cyclist. In saying that, aerodynamics in theory require less effort in cutting through the wind, resulting in less fatigue on a long ride.

Two factors do stand out though. Aero bikes are often designed for racing and as a result can be very stiff indeed. When Scott asked the pro's what they wanted in the new bike they responded by saying they wanted it "stiffer". When handed the completed Foil and asked how it was, the reply: "Too stiff!" 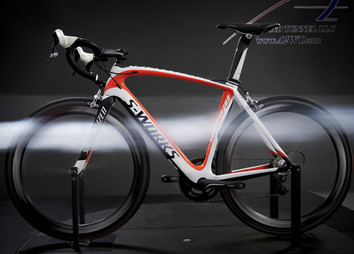 The other factor is that these are race bikes. An aerodynamic gran fondo bike doesn't make sense, so aero road bikes have a long and low race geometry that isn't everybody's cup of tea.

In my situation an aero bike probably doesn't make sense. I weigh 65-67kg depending on how many beers i've been drinking and my riding routes are full of hills and decent climbs. Although I do have to contend with regular strong sea winds I would probably be more inclined to buy the lightest bike I could to make the most of my low body weight when climbing.

For a bigger (or heavier!) person riding flat or undulating roads an aero bike would make a lot more sense. The extra weight of the frame and the aerodynamic advantage of riding flatter routes with wind are what these bikes were originally built for.

So, should you buy aero? If that's what your heart says then absolutely. Before laying down the money though, get down to your your local bike shop and test ride a few.