Why women are better cyclists than men 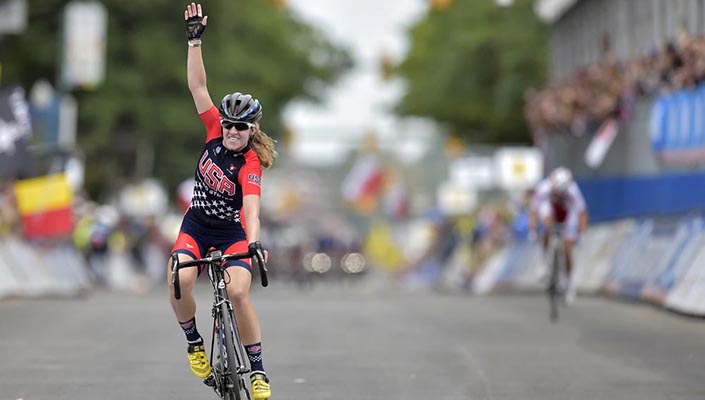 Emma White waving to all her male fans
image: cyclingweekly.co.uk

Now you're probably feeling a little curious or potentially outraged by the heading of this article. You might even be thinking that we have stooped too low and subjected ourselves to 'clickbaiting' tactics just to suck you in with a controversial title. Either way, you are here now and you should rest assured that we have some real scientific proof why women are better cyclists than men. Warning: this article will make you feel warm and fuzzy (if you are female) or a little offended (if you are male).

By sticking to the facts, it's clear to see that women have a lot of physical and mental advantages that help in cycling, and we will ignore the fact that women look much better than men in Lycra. What's so special about the fairer sex?

RELATED: Girls in the Dirt - The rise and rise of cyclocross in Australia 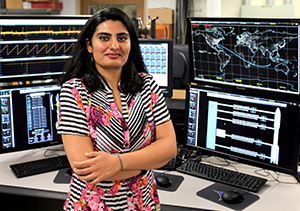 Being better than men at math and science helps women to easily calculate heart rate zones, power and watt outputs, and VO2 max calculations1. Women can also effortlessly determine energy, protein, and carbohydrate intake required per kg of body weight to get the best result in long distance races. This may mean that women are less likely to bonk (hit a wall) or fatigue during a race.

If you're a mountain biker, being better at math and science can help your brain calculate the width of your handle bars between trees (which means you won't clip wide bars as you go past!), the distance between sharp rocks and your tires, and the speed required to tackle a drop. Math and science can also help you tune and rebuild your suspension, calculate gear ratios, or build wheels.

A 2012 IQ study determined that women are smarter than men because women have scored higher than men in intelligence testing for the first time since records began2. One theory for the result is that the demands of juggling family life and building a career have made women more intelligent.

Scientists have found that women's hormones enhance the immune system. Estrogen gives a leg up in fighting off infections. Studies have also shown that women are more hygienic than men3. So it looks like women are less likely to get sick than men, and if they do, they'll fight it off quicker. This is great news for cyclists. Women will be able to train more regularly and compete without sickness hindering their form.

Scientists believe that women are also better at coping with stress than men. It's related to estrogen and the protective effect it has. Apparently it blocks the negative effects of stress on the brain4.

A professor from the University at Buffalo School of Medicine and Biomedical Sciences stated, "Studies have found that females are more resilient to chronic stress." If a professor said it, then it has to be true5.

Females will be more resilient and less stressed, which could result in better cycling outcomes.

Men are more careless and have more accidents

is learning this skill worth the risk?
image: metro.co.uk

It has been confirmed that men take more risks when driving. The co-author of a 2007 traffic study stated, "they (men) do stupider things." Apparently the excess testosterone makes men take more risks. Male drivers have a 77% higher risk of dying in a car accident than women, based on miles driven6

So, if male drivers do stupider things, and women are smarter than men, then it's not looking too good to how this might translate into cycling. In a 20-year study of the Darwin Awards (the act of people doing really silly things and making a contribution to human evolution by 'self-selecting' themselves for extinction) it was found that almost 90% were 'won' by males.

A search of the 'bike related' Darwin Awards demonstrates that all of the candidates are in fact male. One example is the cyclist who was hit by a plane while riding across the runway. He didn't hear it coming as he had headphones on... You can read more for yourself here: 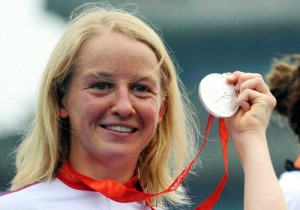 A study in 2010 concluded that women were found to be calmer, better organized7, and planned more carefully than the men. Women were better at multitasking too8.

The cycling ladies are probably more likely to remember:

Women handle pain better - Or do they? 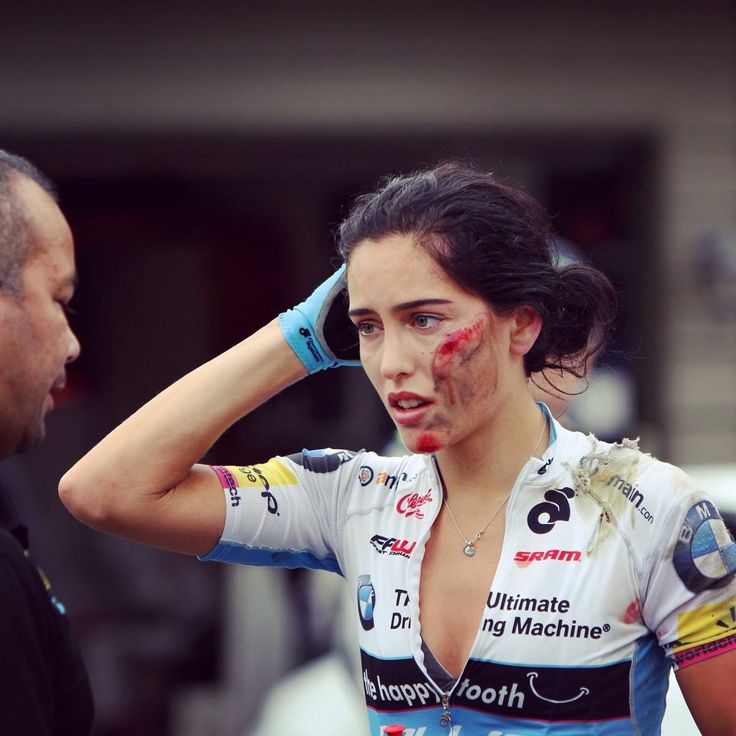 Yes women are as tough as men... almost
image: instagram.com

This article wouldn't be complete without discussing how awesome the ladies are at handling pain. Because women give birth it can only be assumed that their pain threshold must be really high. Right? You may be nodding your head because you have had a baby, or you've watched your partner have a baby. It is fairly intense.

But, science does not support this theory. Studies show that men actually handle pain better9, 10, 11.

In the scope of the article, this may assist men in pushing hard up a hill after they've arrived late to a race unprepared, stressed and unorganized. Or it might help them when they take a big risk and mis-judge the distance between two trees and end up off the bike, bruised and in pain.

But for the ladies, they won't need to handle pain while cycling because they'll be better organized, cool calm and composed, which means they won't ever fall off, get a flat, blow a rear shock, or miss a shift. 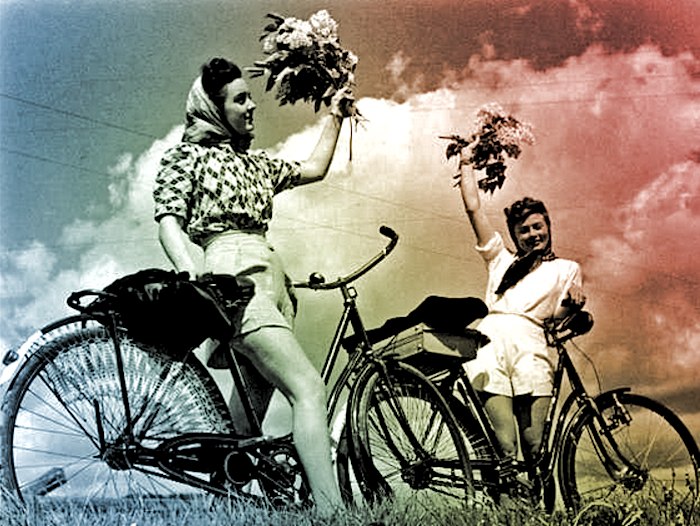 BikeRoar informs you on what exactly makes a bike womens...READ MORE