In this first article we look at the facts and figures behind the life and times of the International Cycling Union.

UCI? What’s up with that? 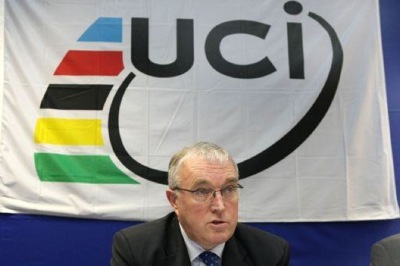 Yes, the title International Cycling Union doesn’t match up with the abbreviation UCI. The reason is that the UCI was formed in Paris, France, in 1900. UCI actually stands for Union Cycliste Internationale.

The original members of UCI were France, Italy, Switzerland, Belgium and the United States of America – plus 30 affiliated countries. The union’s beginning was, ominously enough, mired in controversy.

The reason was that the UCI wasn’t cycling’s first international organisation. That credit goes to the International Cycling Association. To cut a long story short, the following took place: everybody belonged to the International Cycling Association, but some countries (especially France) were upset by what they perceived to be England’s influence on other members of the association (like Ireland, Wales, Scotland and Canada) and therefore decided to leave. They formed the UCI and imposed rules that meant the British Isles would have to be represented as a single joint union to actually join. That happened in 1903, when the UK Cycling Union joined UCI.

In the early days, each country in the UCI had a given number of votes, which was calculated based on how many bike tracks and velodromes the country had. France had the most votes, more than double that of the UK. This was, however, due to the inclusion of a large number of what can be described as ‘rather dubious’ grass tracks.

One could of course argue that the situation made the Brits decide to wait 110 years to get revenge by socking it to the French in the world’s biggest race – the Tour de France. Revenge is, after all, a dish best served cold.

Let’s get the WC going 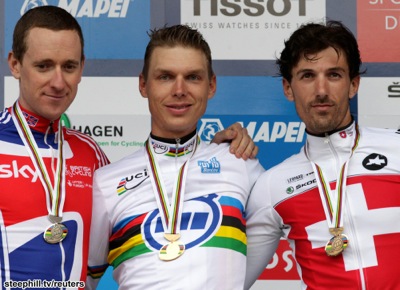 From its beginning, the UCI was the governing and regulating body of international cycling. However, the organization also arranges events and races – most importantly the World Championships.

There are various ways of looking at when the first championships were held, but for this article, we’ll zoom forward to 1927, which was the year of the first Road World Championships for professionals. The result was a 1-2-3 for Italy with Alfredo Binda taking the gold. He repeated the feat two times, making him one of only four riders to win the rainbow jersey three times. Binda would later go on to coach arguably the greatest Italian rider ever, Fausto Coppi.

DID YOU KNOW?  As you can see on the flag, the colors of the UCI are the famous rainbow stripe. This emblem, the "Rainbow Jersey", is worn by the World Champion of each discipline for the following season and is recognized as one of the pinnacles in a cyclist's career. In road cycling there is also a superstition that the rainbow jersey brings bad luck, as for a number of years the wearer was involved in crashes or just generally had a rotten run of form while wearing it. 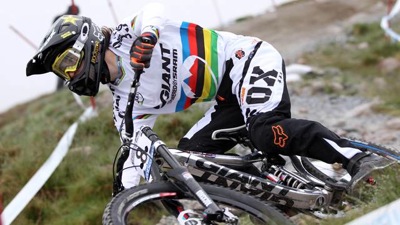 During its 113 years, the UCI has had ten presidents, from the first, Emile de Beukelaer, to the newly elected Brian Cookson. The longest serving was the Italian Adriano Rodoni, who presided over the UCI from 1958 to 1981

The not so nice times

During its history, the UCI has been embroiled in a number of scandals and controversies. The recent years have, however, been particularly busy on that front. From 2000 and onwards you could easily imagine the press office at the UCI manned by PR-agents sporting flak vests and military helmets. The siege has at times been somewhat the union’s own fault, due to imposing strange rules and getting involved in various scandals. These are things we will focus on in our next article about the UCI - Stay tuned...