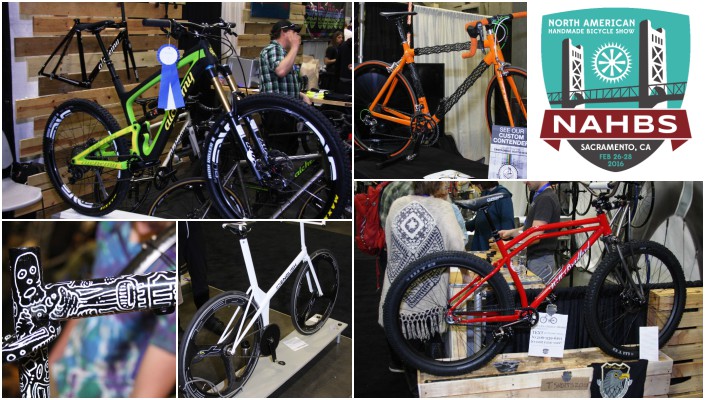 The North American Handmade Bike Show (NAHBS) features the artistry, craftsmanship, and quality of handmade frames and bikes from builders around the world. This year's show was held in Sacramento, California, last month and BikeRoar was there to take get you these exclusive photos via contributor Adam Hunt. [Thanks Adam! -ed] 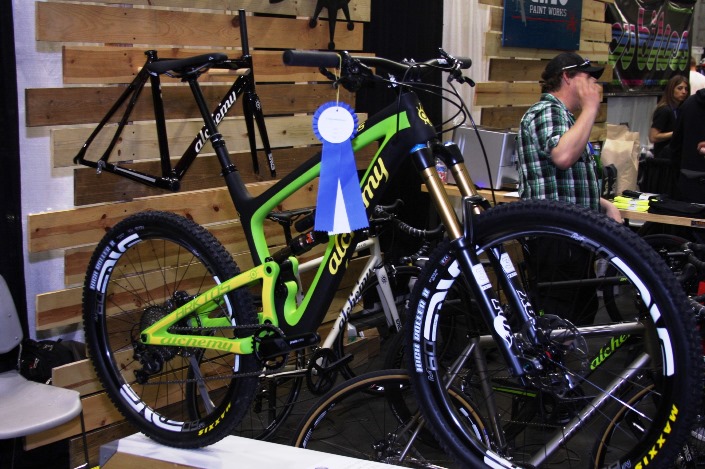 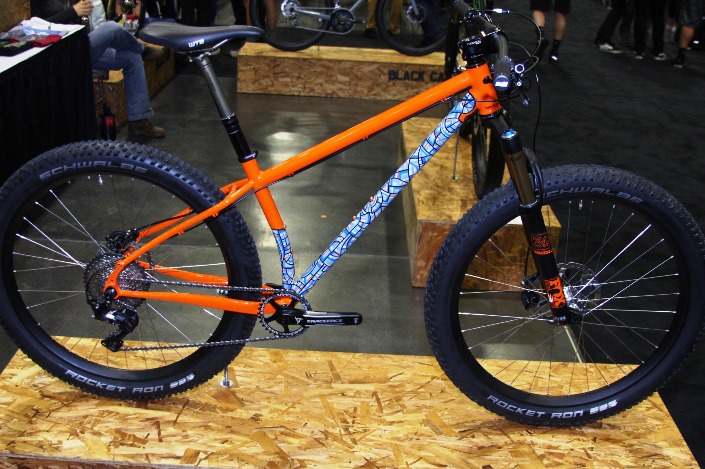 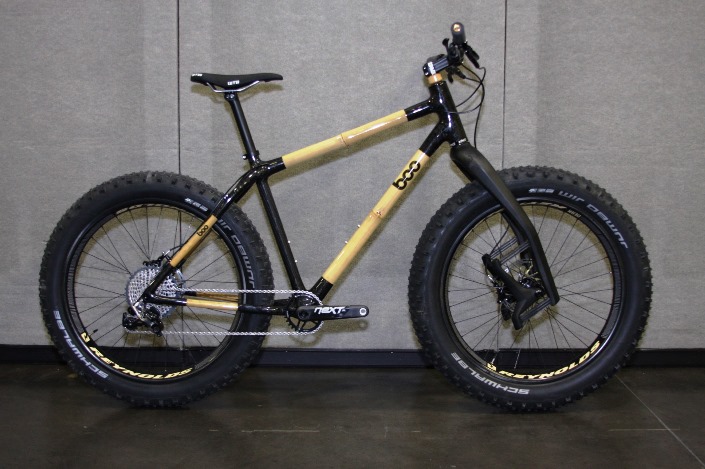 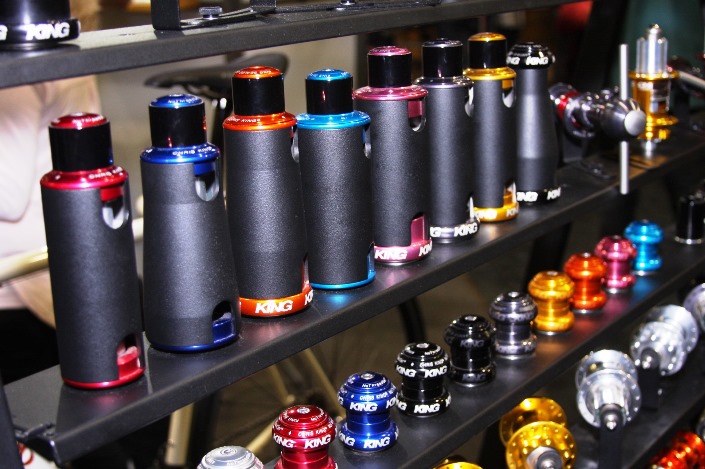 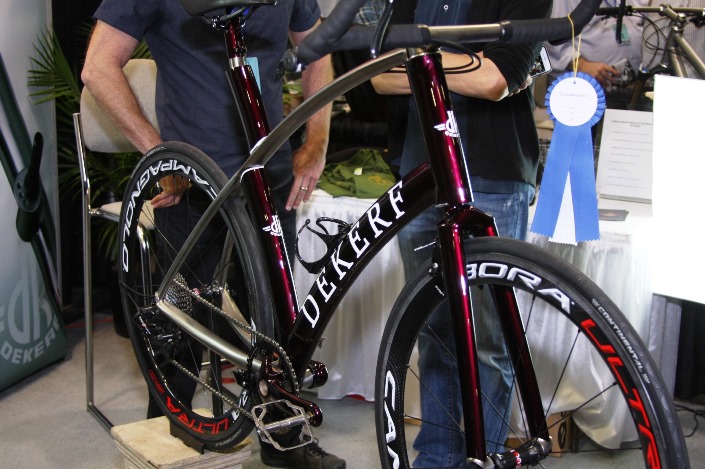 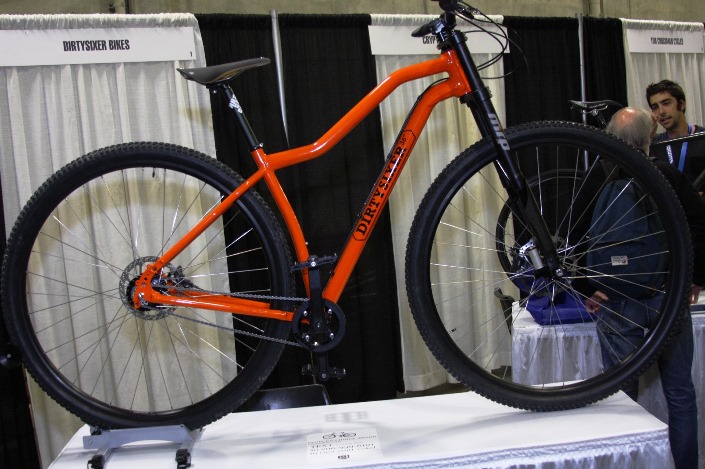 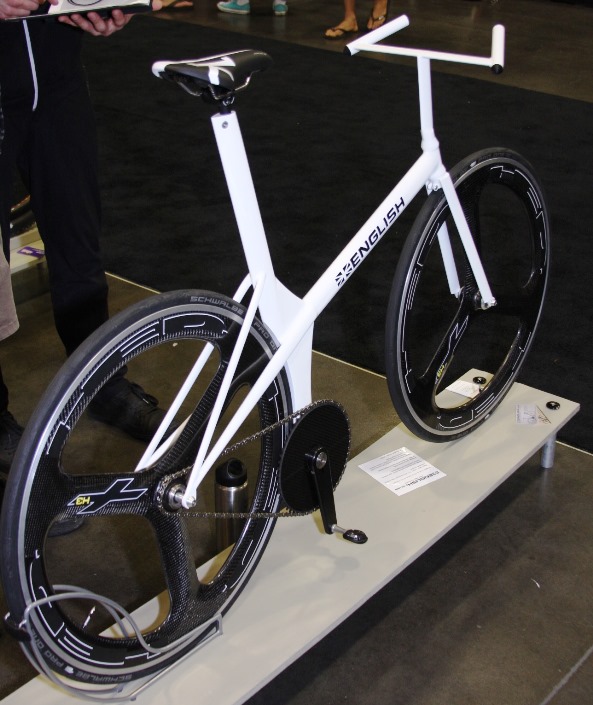 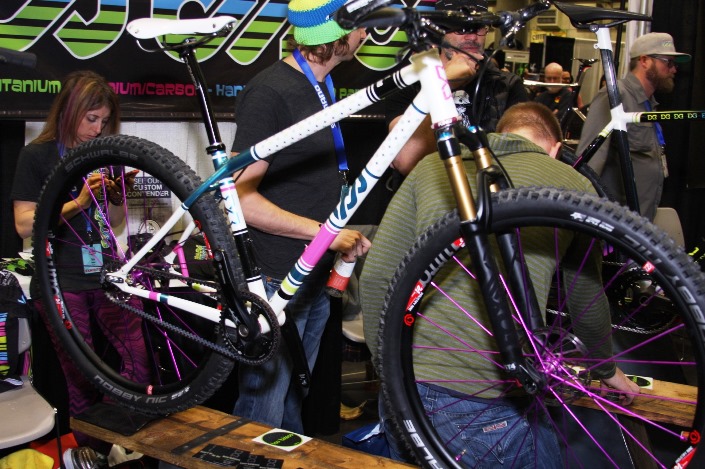 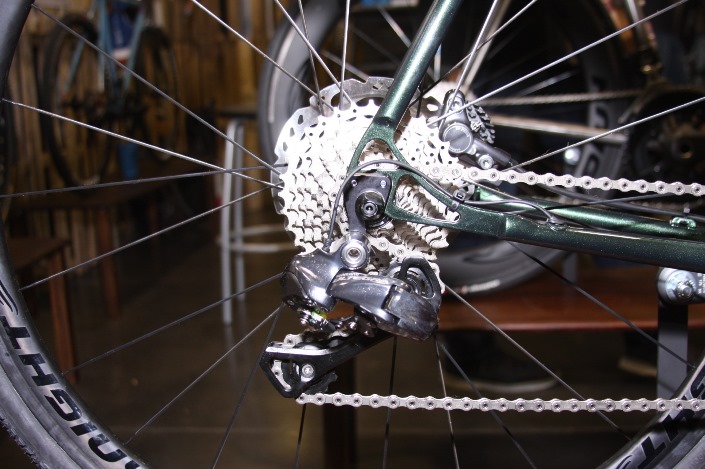 Magic Cycle Works: CX dropouts. Also, but not shown: It took a lot of guts to show an unfinished, lugged road frame because a paint job can cover up a myriad of sins. 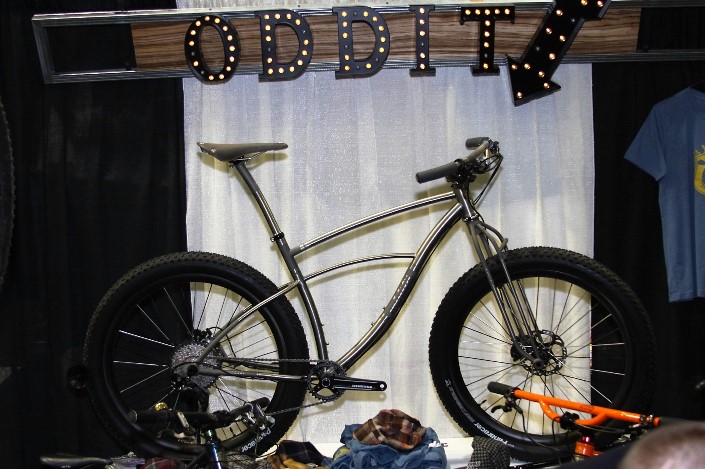 Oddity Bicycles ('Burnsey' Sean Burns). For me, Oddity were one of the stand outs of the show. They had a cool vibe and seemed like good guys. 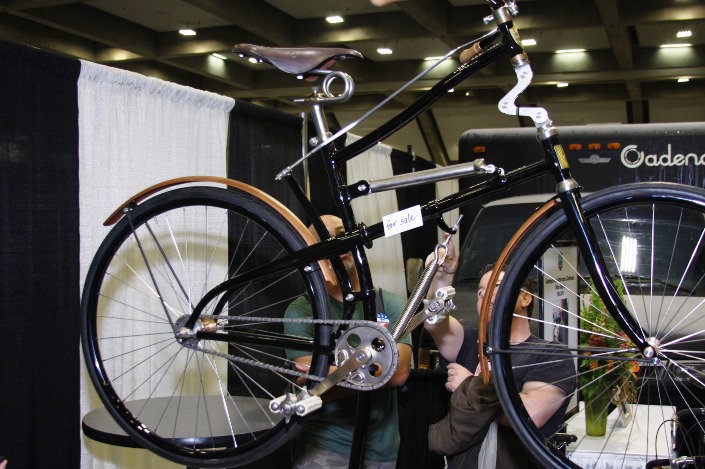 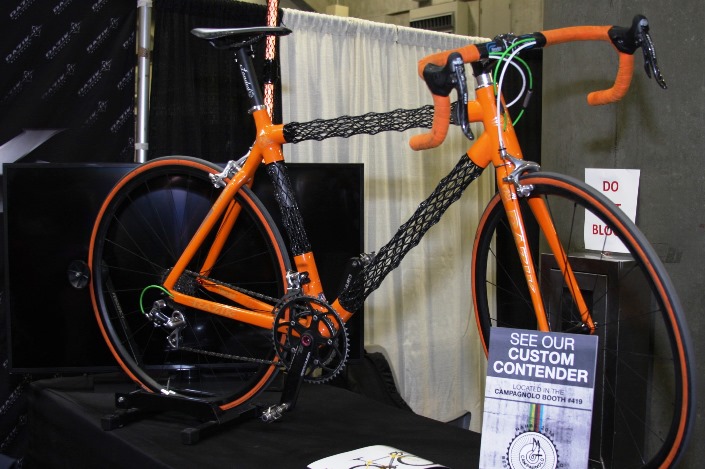 Razik Bikes: Vortex with intricate latticework tube structure. Razik is now using some carbon materials that were so advanced they needed to get approval from Homeland Security in order to use them. 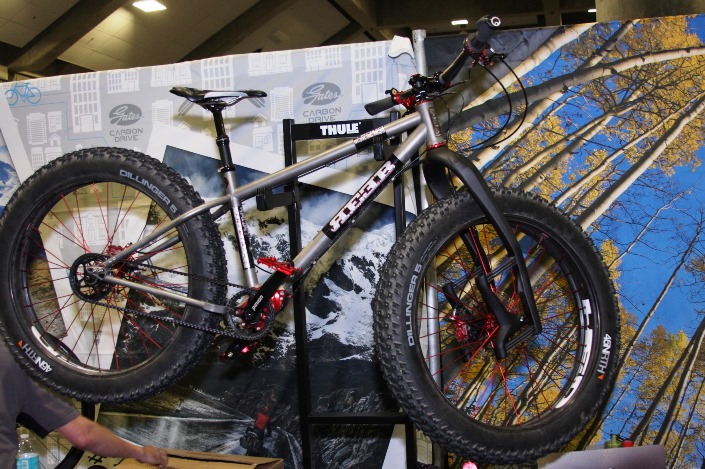 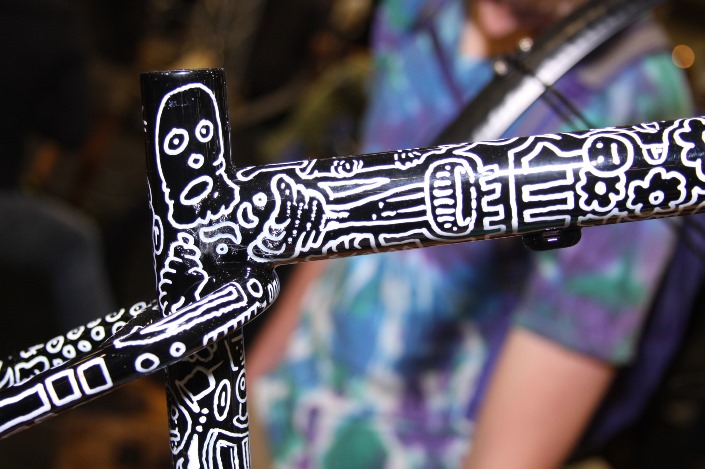 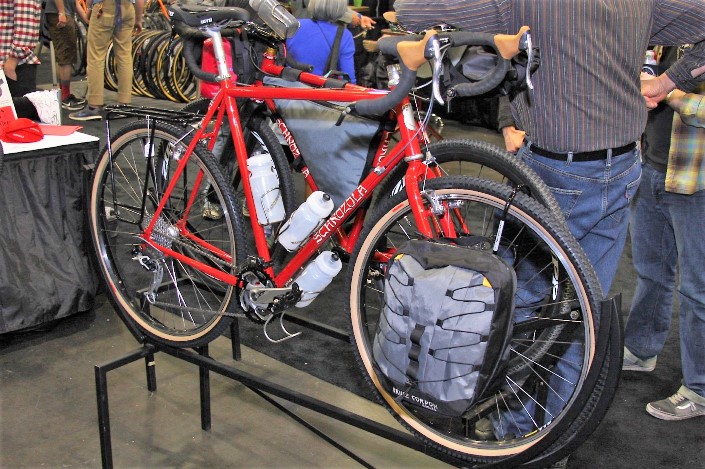 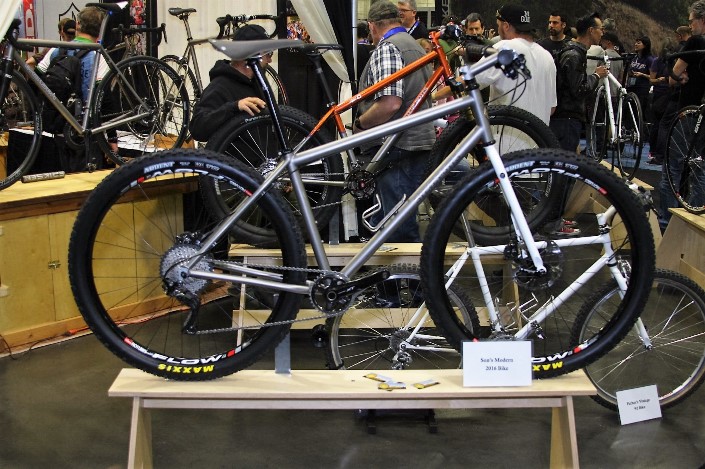 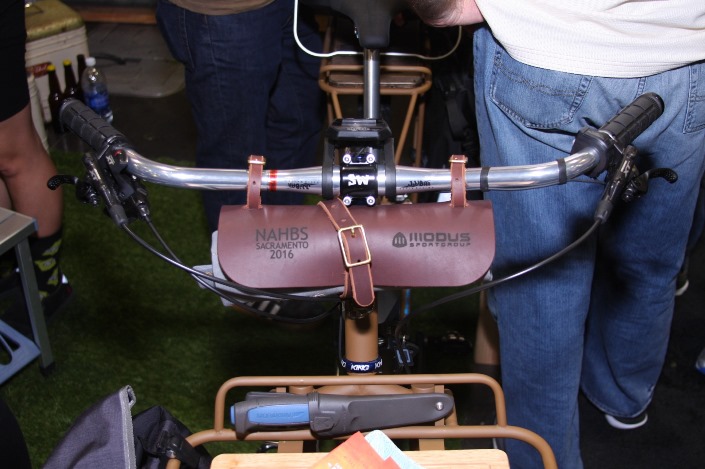 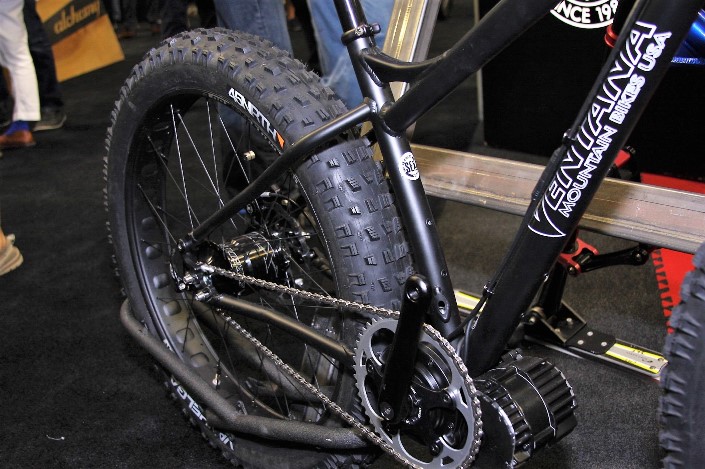 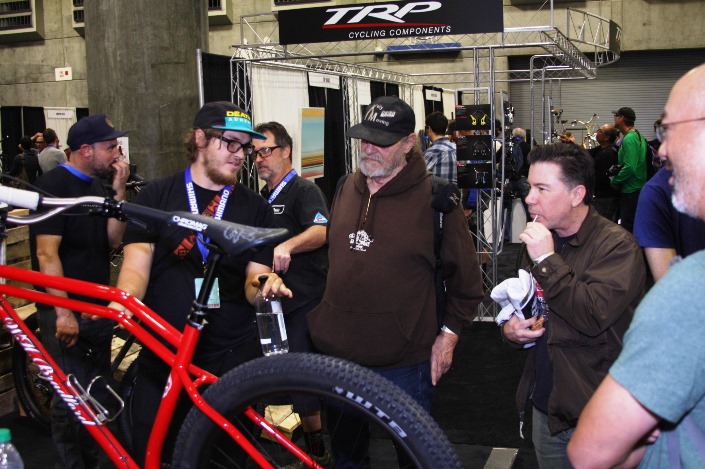 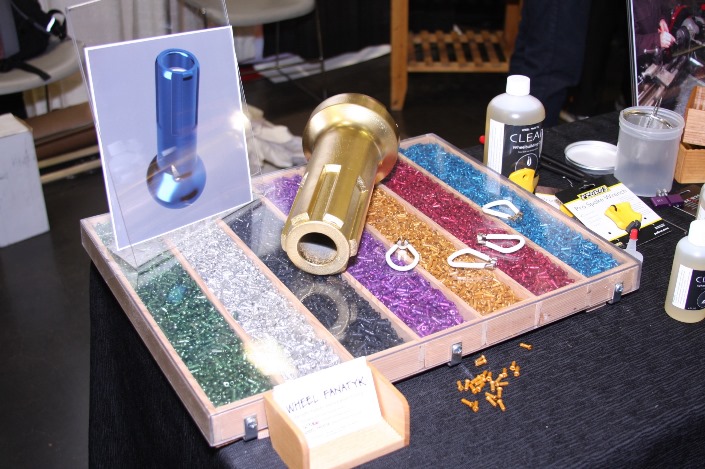 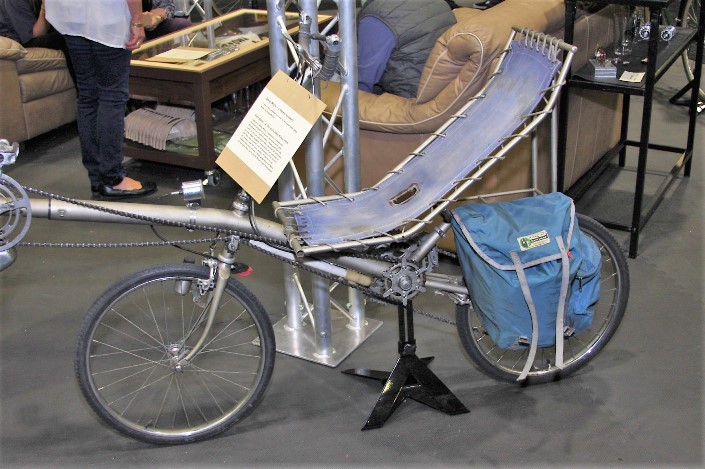 White Industries. Doug White had several bikes he made during the mid seventies including an early mountain bike and a recumbent 'sofa cycle'.

We couldn't fit all the great photos into this article, but you can see them all in our Facebook photo album below:

Photos from NAHBS 2016 by Adam Hunt

RELATED ARTICLE:
Why steel and titanium are better than carbon fiber

Carbon fiber has become the most common material to make bikes out of and, due to its increased affordability, this trend doesn't look to be changing. But is the marketing hype true? Is carbon the best frame building material? READ MORE

The more you spend the more you save - seems a bit like a cheesy sales pitch from a commission only salesman, but there is some truth to it and here's why... READ MORE