Changes coming to cycling in 2019 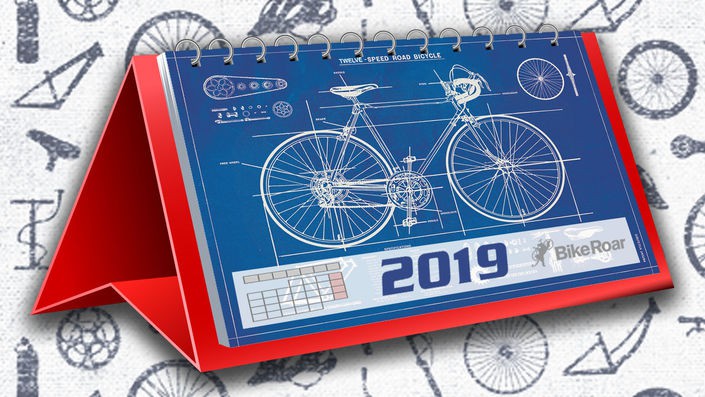 2018 saw plenty of changes in the world of cycling, and it seems there are even more on the table for 2019; the team at BikeRoar took a look at what’s on the horizon and how these changes will affect riders collectively, from the pro ranks down to weekend warriors.

Is 12-Speed Really A Thing? 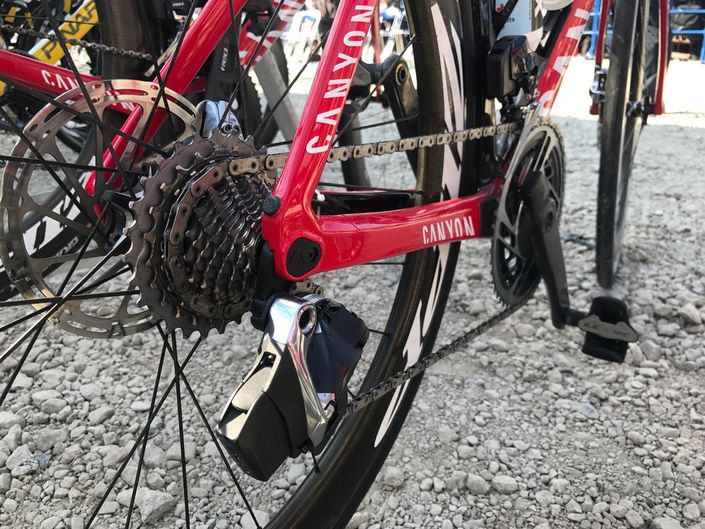 Could it be true? Could 2019 be the year we see 12-speed road groupsets infiltrate the peloton? We've already witnessed Campagnolo's mechanical Super Record 12-speed groupsets this year, and SRAM seem to have inadvertently let the cat out of the bag when they let slip that they were testing a 12-speed prototype of their own. Featuring an integrated 50-36 tooth chainset, a 10-28t cassette, and electronic eTap shifting, the groupset was attached to the Canyon ridden by Katusha-Alpecin's Nils Politt at a criterium in Japan.

Shimano are still tight-lipped about their role in the 12-speed race, but considering their prominence in this sector and the fact they already have a 12-speed MTB groupset on the market, the Japanese giant is unlikely to allow themselves to fall behind. You heard it here: before the end of 2019 there will be pro riders riding 12-speed groupsets. 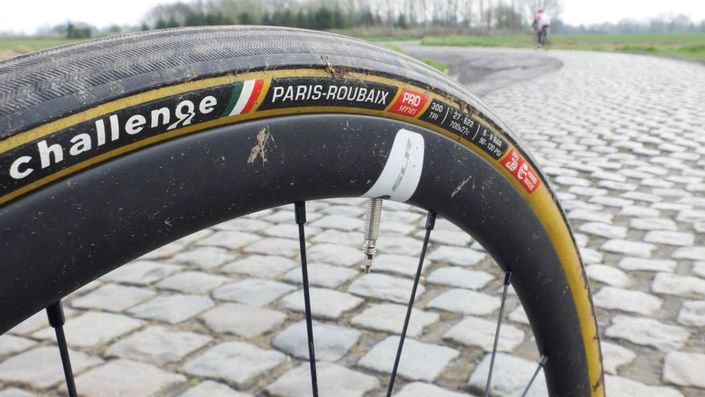 Guess how many new road bikes were released in 2018 with a recommended tire clearance of 23 mm or less? One – the Felt AR4. It wasn’t long ago that most weekend racers, and the pros they all copied, were riding 20 mm tires inflated to a bone-jarring 120 psi. Not any more. Nearly every road bike now will accept boots as fat as 28 mm, and most can comfortably wear 30 mm.

We predict 23 mm tires will soon become a thing of the past, and that, as the benefits of extra comfort and better rolling resistance become more apparent, the skinniest wheels you’ll see on the road will be 25 mm or even 27 mm.

Front Ends Are Getting Weird 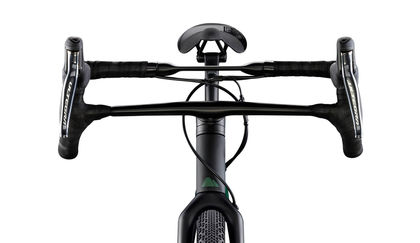 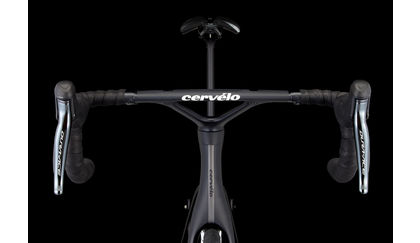 The Canyon Grail gravel bike shocked us all when it was released back in March with its weird double-decker handlebars. The “hoverbar” is designed to offer more compliance on the tops and increased stiffness on the drops, and whether it works or not, it’s certainly a unique look.

This is also true of the new front end on the Cervelo S5, with its v-stem that apparently acts to reduce drag.

Again, the jury might be out as to how effective it really is, but it seems that manufacturers are becoming more willing to try new things, so get ready to see some crazy new front ends in 2019.

Tubeless Out Of The Box? 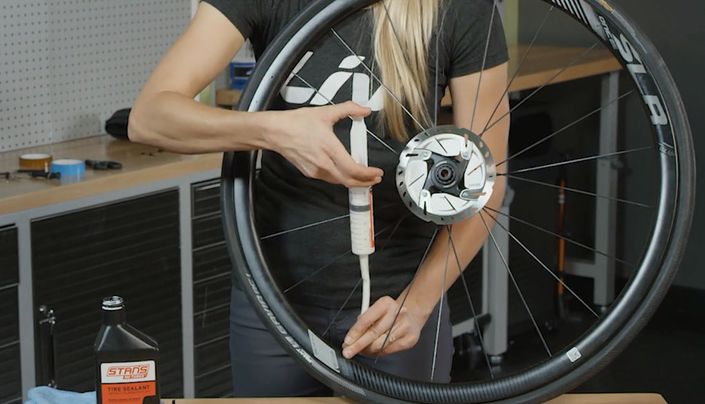 Despite pretty much every wheel manufacturer making their rims ‘tubeless ready’ in the last few years, and most manufacturers producing tubeless tires, the professionals still prefer tubulars. In turn, this means that the rest of us have collectively rejected tubeless road tires in favor of old-fashioned tubes. Is 2019 the year that things will change? Most mountain bikes and CX bikes run tubeless, and tubeless road tires offer the advantages of better rolling resistance and the ability to self-repair after suffering a puncture, so we at BikeRoar think it’s high time road riders embrace the technology and go tubeless too.

RELATED: Going Tubeless on your MTB? What you need to consider 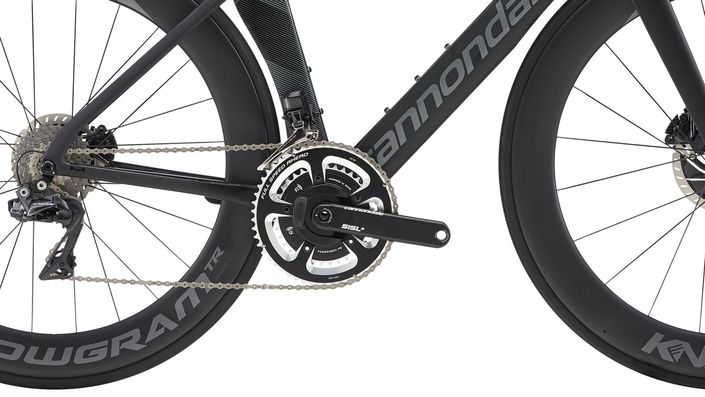 Of course, there will always be dissenting opinions about how they're used. 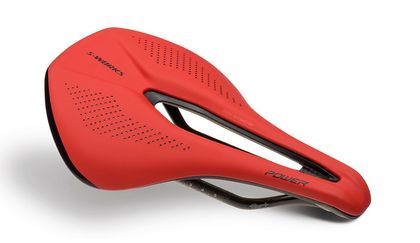 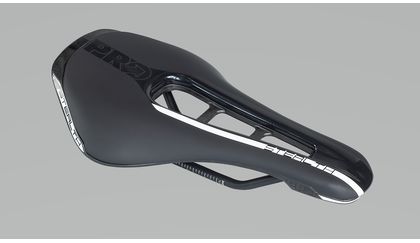 There are restrictions around how long a saddle may be, and manufacturers have flirted with exceeding this length (305 mm or 12 inches) for many years. In 2019, though, the most popular saddles will be short, fat and wide. Companies such as Specialized and Pro have released their new models, the Power and Stealth respectively, and both come in very close to the minimum legal length of 240 mm or 9.4 inches. They’re nearly as wide as they are long, measuring up to 155 mm or 6.1 inches across, and, according to industry representatives, offer a wide pressure relief channel that makes these saddles a unisex option that will suit time trialists and road racers alike. They’re also great for aggressive riders who tend to stay in one position for extended lengths of time. Short and fat is the new long and lean.

RELATED: Saddle Search: To Infinity and Beyond 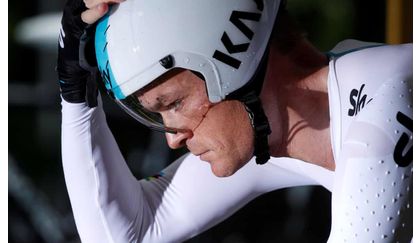 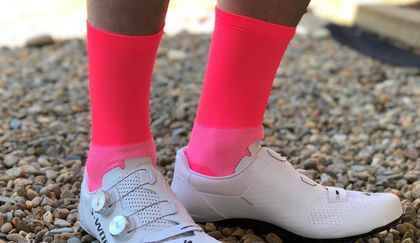 Team Sky, the organization devoted to chasing marginal gains, have forced the hand of cycling’s governing body, the UCI, into introducing new restrictions around riders’ clothing for the 2019 season. Sky attracted more bad press this year with their controversial time trial skinsuits, which opposing teams and the UCI agreed offered their riders an unfair aerodynamic advantage.

The new regulation says that clothing cannot change the ‘morphology’ (shape) of a rider and bans any non-essential clothing or device other than for protection. The surface roughness of clothing must not exceed 1 mm at most and items must not contain any self-supporting elements or rigid parts.

This seems to be a pretty reasonable solution, and has met with little resistance from the peloton. 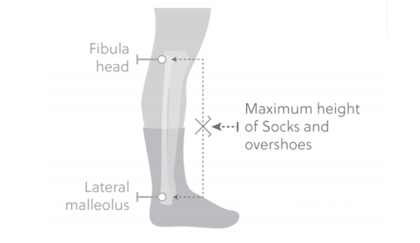 Not so, though, for the new UCI regulations governing sock length. Fashion leaders within the pro ranks such as Australia’s Heinrich Haussler and recently-retired Fabian Cancellara are notoriously meticulous when it comes to getting their sock length perfect, but now the UCI states that “socks and overshoes used in competition may not rise above the height defined by half the distance between the middle of the lateral malleolus and the middle of the fibula head.”

This means a rider’s sock cannot come up more than halfway between the ankle and the bottom of the kneecap.

Sock obsession aside, the UCI does deserve some credit: from 2019 riders in the women’s pro peloton will be entitled to maternity pay for the first time. 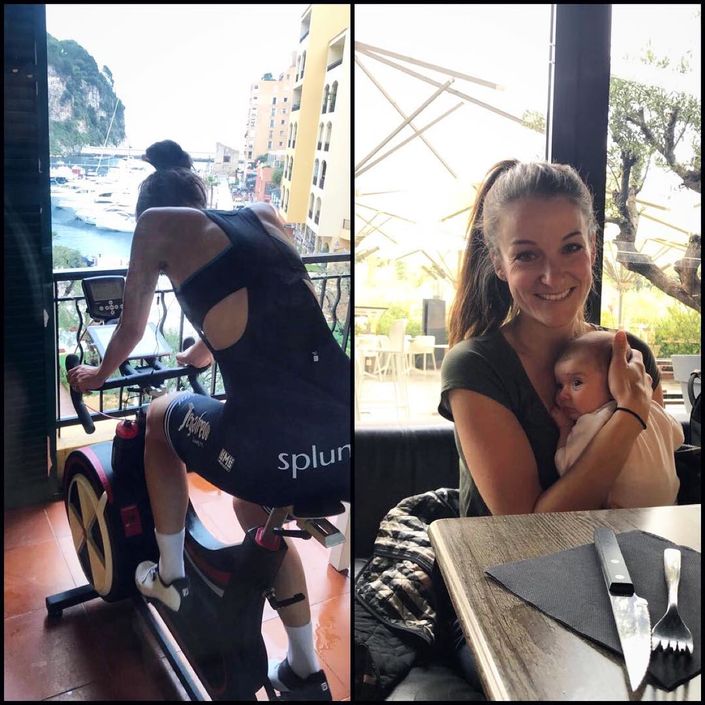 The new rules, added to the UCI regulations last week and which will take effect from January 1, say: “A rider temporarily prevented from exercising their activity as a cyclist due to pregnancy shall be entitled to 100 per cent of their salary for a period of three months and 50 per cent of their salary for another period of five months, and the amount to be paid may not be less than the minimum salary stipulated.

“This entitlement shall cease at the end of the pregnancy or contract.”

Combined with a new pay structure for 2020 that includes stipulations for a minimum wage, it appears that the gap between female professionals and their male counterparts is gradually being addressed.

Happy New Year and the best of cycling to you all year long!
- The BikeRoar Team

These bikes and equipment offer a smoother, more compliant ride when the road surface is rough, uneven, or... READ MORE

RELATED ARTICLE:
When is the best time of year to buy a bike?

Choosing your shopping season wisely can pay off with good deals on great bikes... READ MORE