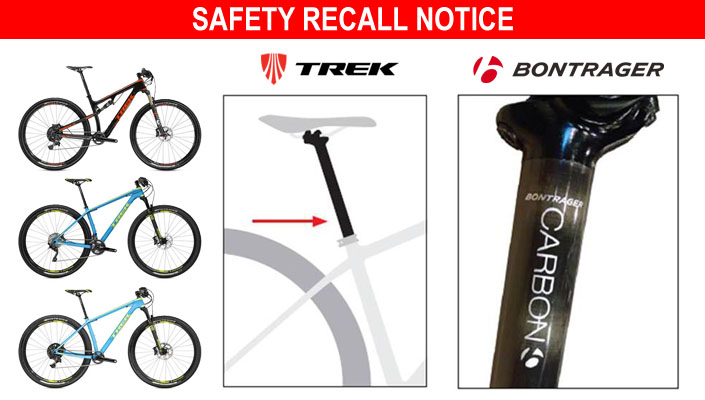 Trek Bicycle is recalling a small number of Trek 9.8 Superfly mountain bikes because their carbon fiber seatposts can crack and break. Trek will replace the seatpost on an affected bicycle, free of charge. 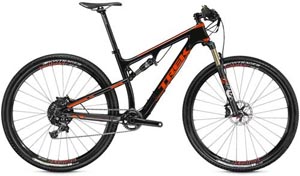 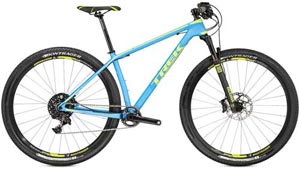 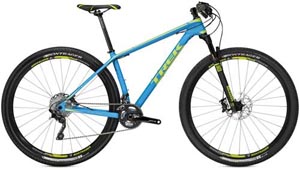 Fatigue from tightening of the seat clamp may lead the seatposts to eventually crack or break, which could lead to a loss of control for the rider. Trek has received two reports of the seatposts cracking, but neither resulted in injury.

Consumer may contact Trek at 800-373-4594 from 8AM to 6PM CT Monday through Friday, or online at www.trekbikes.com and click on Safety & Recalls at the bottom of the page for more information.

Dropper seatposts are actually getting good enough to bother using. I know that will not be a popular statement but in light of the speed of progression of other mountain bike technology they seem to be the most slowly evolving component of all time... READ MORE

RELATED ARTICLE:
The 4 best ways to make your bike lighter

Cycling is a sport very much affected by ones power to weight ratio. It's the driving force behind bikes becoming lighter and the number one reason professional cyclists try to control their body weight. But the average weekend rider can't drop kilos of body weight without affecting their normal lifestyle so they tend to turn to their bikes in a bid to lose unwanted weight... READ MORE