Ride your bike to age better 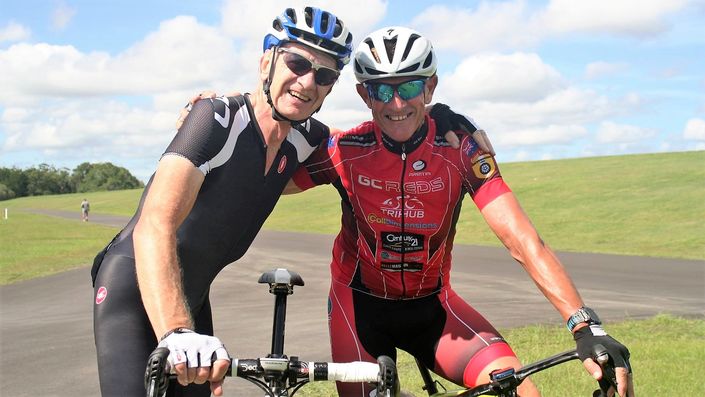 A good ride is known to boost your mood, and new evidence indicates significant long-term physical aging benefits, too.

Researchers at the University of Birmingham and King’s College London conducted studies with 125 amateur cyclists who rode regularly. The cyclists, aged 55 to 79, were compared to a group of healthy adults, 75 healthy people aged 57 to 80 and 55 healthy young adults aged 20 to 36, who do not regularly exercise. The findings, published in the journal Aging Cell, showed that the cyclists exhibited much less of the deterioration of muscle and immunity expected with aging.

The group of cyclists did not have loss of muscle mass and strength, their body fat and cholesterol levels were stable, and men’s testosterone levels remained high. More surprisingly, the study also revealed the cyclists had immune systems that did not seem to age; their production of immune system T cells was on par with that of the younger persons.

Professor Janet Lord, Director of the Institute of Inflammation and Ageing at the University of Birmingham, says, "This research is important because it really tells us that staying physically active all of your adult life can prevent much of what we think of as aging." (VIDEO)

Listen to this NPR consumer health report, "Evidence Indicates Cyclists May Age Better Than Those Who Don't Bike", to learn more.

RELATED ARTICLE:
This is Why I Ride

BikeRoar's local mountain biking nut's reasons behind why she loves riding and what attracted her to it in the first place... READ MORE 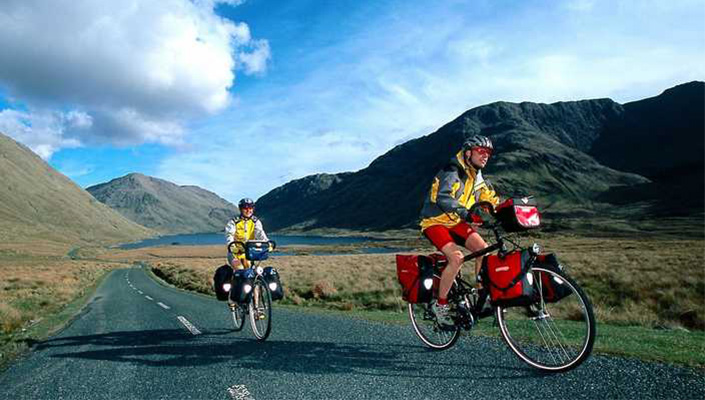 RELATED ARTICLE:
5 things you must do on a bike this year

Love cycling but tired of the same old routine every day? Try these 5 things to spice up your cycling year! READ MORE