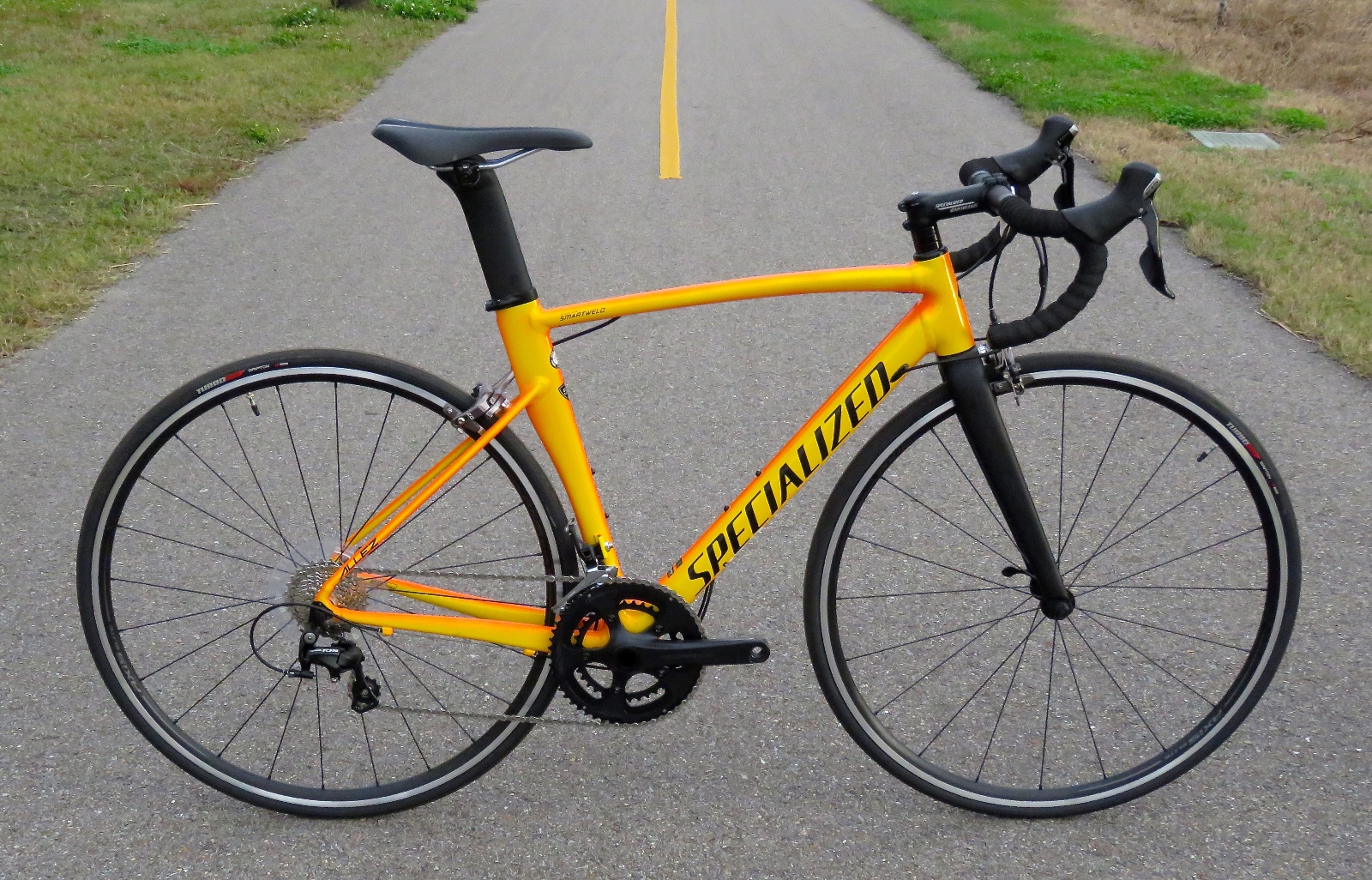 RELATED: Frame Materials and What to Buy 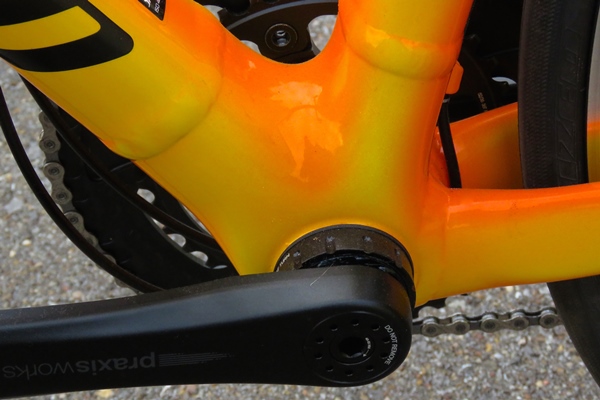 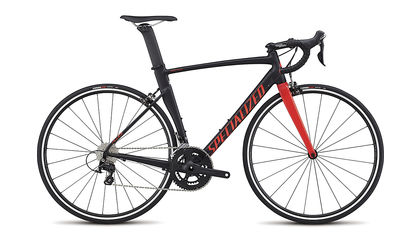 If you're in the market for a new bike you should make fit your number one priority.

BikeRoar brings you industry advice on why bike fit matters and why... READ MORE

Theres no denying the performance gains of having disc brakes on your road bike.

But with all the drama in road cycling BikeRoar gives you advice on...READ MORE