Climbers Jersey (King of the Mountain)

The Critérium du Dauphiné has often been used as a gauge of form in the lead up to the Tour de France and as such it is a great race to check out how the main contendors are travelling and racing. As seen in 2011 when Cadel Evans won the Tour, the final time trial was identical to the one raced in the Dauphiné, and it was this stage that secured for him the Yellow jersey. This is an important race.

Let's check out a handful of riders and the bikes they are using at the pointy end of the season as we build to the Tour.

Last year Sky were almost unbeatable with the combination of an indomitable Bradley Wiggins and a five start support, the lead of which was Chris Froome. With Wiggins out of the Tour all speculation around leadership has ceased. Froome now has full backing of Team Sky for victory in the Tour and Dauphiné.

I also want to mention Richie Porte (as I am an Aussie as well!). The Tasmanian won Paris-Nice and has the form and strength to do well in both these races. 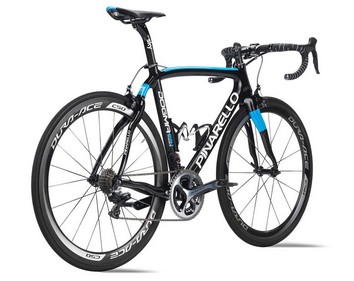 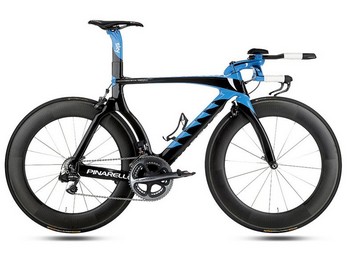 Alberto came back from suspension last year and immediately won the Vuelta, even though he obviously wasn't the same rider as years past. Some still recognise him as the greatest stage racer of the modern era. Rogers came second in the Dauphiné last year and found a similar result in the recent Tour of California. He will be Contador's lieutenant for this part of the season, although it was great to see Contador riding in a domestique role for Rogers at the Dauphiné. 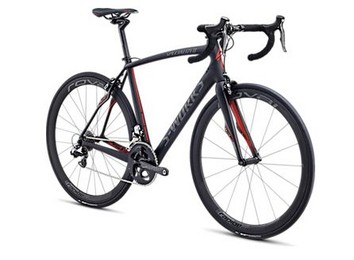 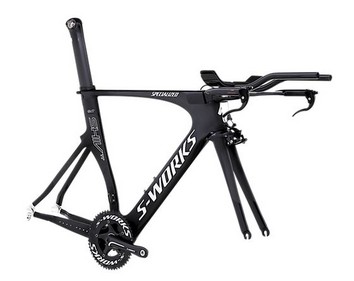 Joaquím "Purito" Rodríguez has recently announced that a Grand Tour victory is his next goal and this begins with his decision to race the Critérium du Dauphiné. Last year he was ranked the world #1 rider and is a force to be reckoned with when the road goes up, an ideal characteristic for racing in the Alps. Hopefully we'll see him at the Tour as well. Likewise Moreno; a mountain specialist, is more accostomed to the Vuelta and Giro than the tour, but who knows? 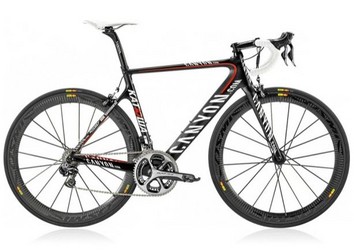 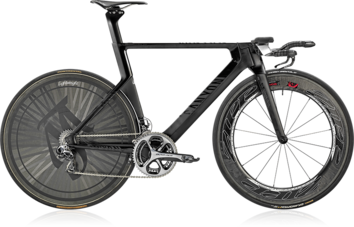 Talansky left his mark on the stage racing scene in 2012 with his overall win at the Tour de l’Ain, second place at the Tour of Romandie and top-ten in his first Grand Tour, the Vuelta a España. He has also won the best young rider jersey at Paris-Nice. This is a guy for the future. And what about Rohan Dennis; he won the young rider jersey in his neo-pro year and has shown he can stick with the climbers as well as time trial. At the tour? Maybe next year. 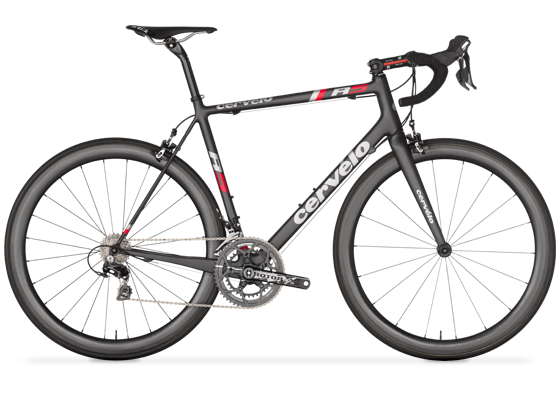 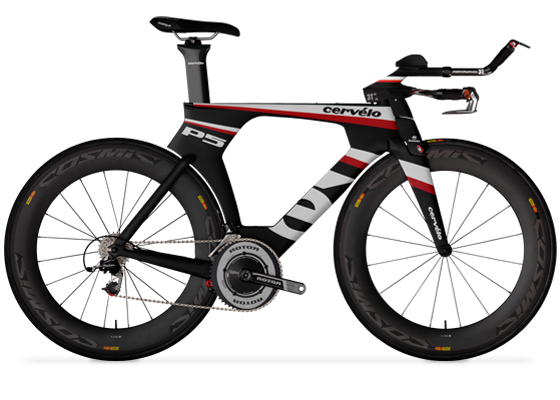 Samuel Sánchez is probably hoping to move on from an extremely difficult Giro where he finished 12th overall. A great result for many riders, but we usually expect more from him. Last year he crashed out in the first stage of the Dauphiné. It would be great to see this man on form for the Tour this year, although after a very tough Giro his appearance in the world's biggest bike race could be in doubt. 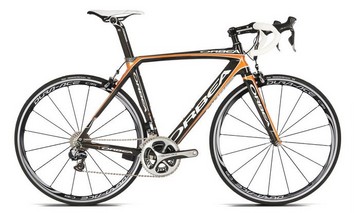 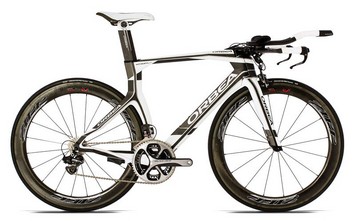