An introduction to the 2013 Tour de France

It's nearly July and three weeks of late nights and little sleep approach and I can't wait! In Australia Tour de France live coverage begins at 10 pm and if I'm lucky I may be in bed by 1pm...ish. Then it is a matter of finding sleep while buzzing with the remaining nervous tension from a dramatically contested stage finale...night, after night, after night.

Add this lack of sleep to a le Tour inspired enthusiasm to ride my bike more, and go to work, and parental duties...it's hard work. And the riders in the Tour think it's tough!

Typically a Tour rider will burn about 5,900 calories per day. That makes it approximately 123,900 calories over the 21 days of racing. No wonder that when Cadel Evans was asked how it felt to be standing on the podium in Paris on the Champs Elysees at the biggest sporting event on earth he answered: "All I could think about was pizza."

For any newcomers to le Tour, read on for some facts about the race, the teams and this year's route: 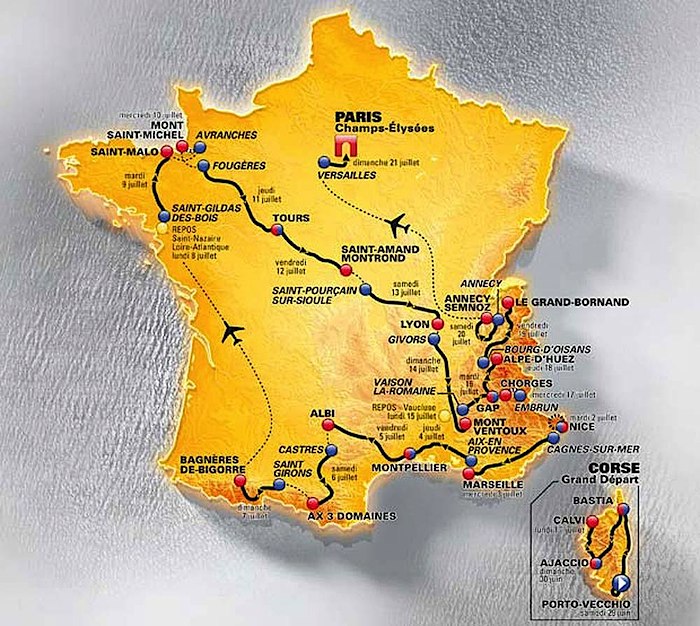 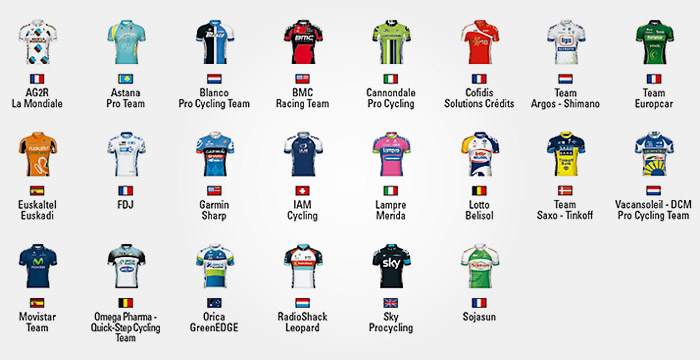 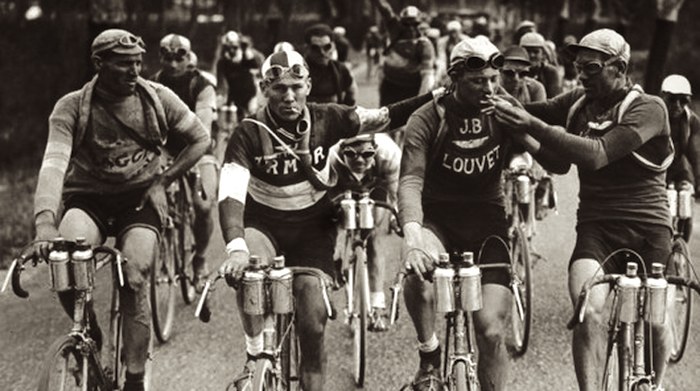 Aside from all that, it is an awesome spectacle to watch either on television or from the roadside.