What Do Three of the World's Best Mountain Bikers Have in Common? 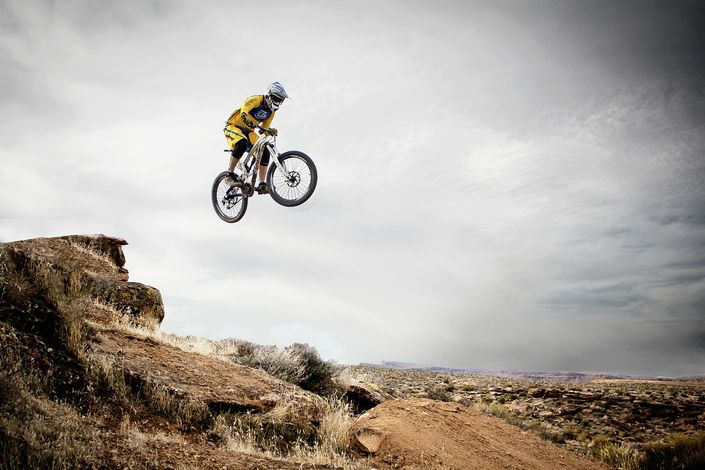 What do you have in common with the best MTB racers?
photo: tpsdave - pixabay

Many greats have blazed the trails of mountain bike racing. Among them are Rachel Atherton, her brother, George (Gee) Atherton, and Steve Peat. With a combined 48 years' experience, these pro mountain bikers have learned a thing or two about their sport, and like most successful people, share quite a few similarities. Besides the fact that they've all stood atop the podium at the UCI Mountain Bike World Cup, they share methods of preparing for a race, training, even mindset. Below are three things these famous bikers have in common.

In any sport, fitness and health play a huge part in your success. Mountain biking is no different. Rachel Atherton, the first British woman to win the Elite UCI Downhill World Championship, claims that her diet is fundamental in her training process as well as staying hydrated. She says, "you need to eat a lot and often" and to drink lots of fluids especially before a race.

RELATED: What the Pros eat in a day on Tour

Gee Atherton is Rachel's brother. He is the winner of multiple World Cups and agrees with his sister about nutrition. Along with eating right, he also values strength training as an important component to successful racing. His goal is to become strong, powerful and fatigue resistant as his physical limits are pushed with every race.

Strength training, even off season, and meal planning also helps veteran racer, Steve Peat. Steve has been racing for almost two decades with multiple World Championships and World Cups under his belt. He says, "you need to be fit to be a downhiller even if it looks as if you don't do much work. The bikes are heavy so you need to train and be fit definitely." 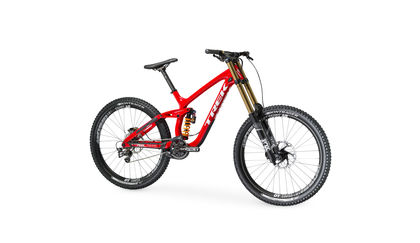 Rachel rides a Trek Session 9.9 and explains that she likes to make sure she has the right tire pressure for the trail she is riding on. For instance, a wet trail needs less PSI so the tire has more surface area to grip the slippery slope. She also likes to tinker with the suspension to find that sweet spot between give and support.

Gee has tried out a couple brands before settling on the Trek Session himself. Prior to the Trek, he rode a GT Fury. Of that bike, he said in 2015 that he likes a firmer spring and higher PSI in the tires. Because he has more weight, he needs more support from his tires than someone with a slighter frame.

Steve's bike of choice is a Santa Cruz 5010 CC that he has customized to fit his every need. With an XTR drivetrain and large Crank Brothers Stamp flat pedals, Steve gets every advantage on the competition. He's even added a Marsh Guard to keep the mud from splashing up. Although, no matter how tricked out, at the end of the day, the bike won't win or lose races for you. That's up to you. This is only the tool to get you there. 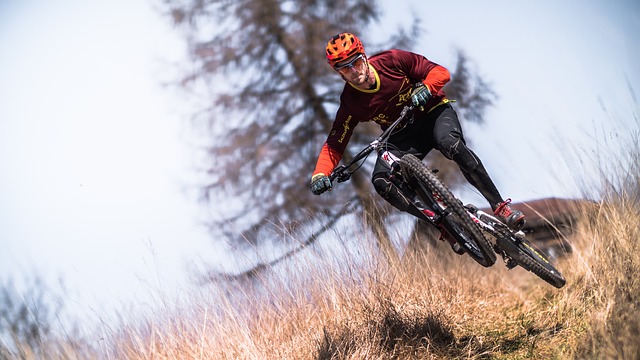 Mind over matter is not just a popular saying; it is a way of life for mountain bikers. Steve says he believes racing is the hardest sport to prepare for in terms of mental preparation. Anything can make or break your race, like a tree root or a slipping tire, so staying focused is key.

Rachel always took mental preparation so seriously that she worked with psychologists and kept diaries. She would record how she was feeling on race day, identifying possible areas of stress. She says she always gets nervous before a race, even to the point that she doubts herself. However, as you know, because of her mental preparation, with all the records under her belt, everything always ends well.

RELATED: 5 tips to being prepared on Race Day 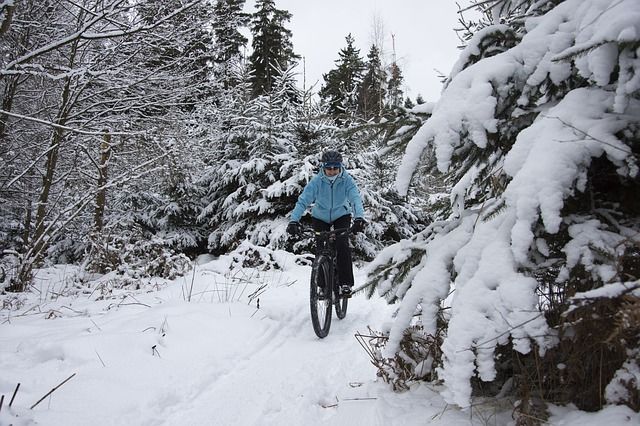 Gee agrees and even goes so far as to say that mentally preparing for a race is about 50/50 with physically preparing. It’s like riding in Canada on a snowy day! "It's massive," he says. While his sister uses a diary, Gee uses visualization techniques. "For me it's vital that I can picture myself leaving the start hard, riding every line accurately and riding to the level of ability that I know I can do." It also helps that he gets to travel with a talented team who has fun and takes the stress out of an otherwise very stressful event. 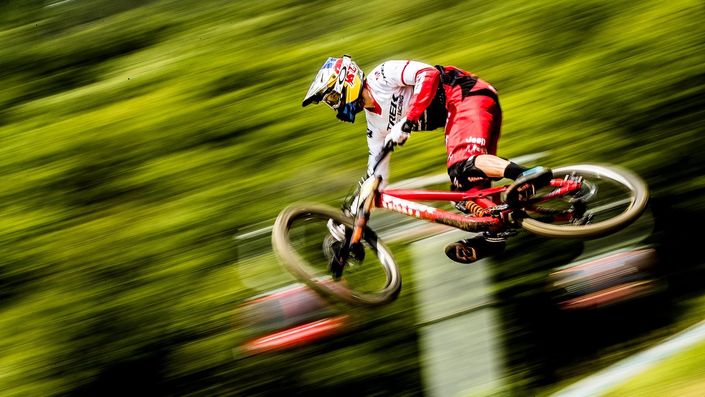 Taking the top spot on the podium is not blind luck. For these mountain bikers it's hard work, determination, top-of-the-line equipment, and enough drive to put even the most motivated person to shame. It's no coincidence that these riders are the best of the best.

Handy and unusual preparation tips for DH racing that only a seasoned racer would know... READ MORE

Slippery, off-camber roots can end in disaster. Use our tips to ride slippery roots! READ MORE