There are more wheel size choices in MTB shops than trails to ride them on, but it seems the wheel war is becoming a more open and friendly arena. What we mean by this is that riders are becoming less polarised on their opinions and more accepting to their friend's wheel choices.

So without further delay, let's take a look at the newest addition to the crowd. Currently, there is the original 26" wheel, the 'kind of new' 29" and finally the in-between 27.5" wheel, or as the French call it; 650b.

DID YOU KNOW?  The 27.5" wheel is called 650B as well - it can be confusing especially when you consider that a 650b wheel is actually a lot closer to 26" than the 27.5" description may suggest. Measure a 27.5" tire and wheel circumference and the odds are it will be pretty far off reaching 27.5"! Many brands label their bikes as both measurements to avoid confusion. Gotta love globalisation! 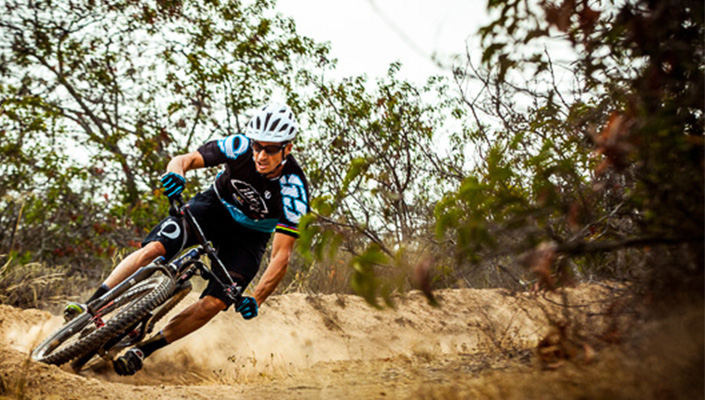 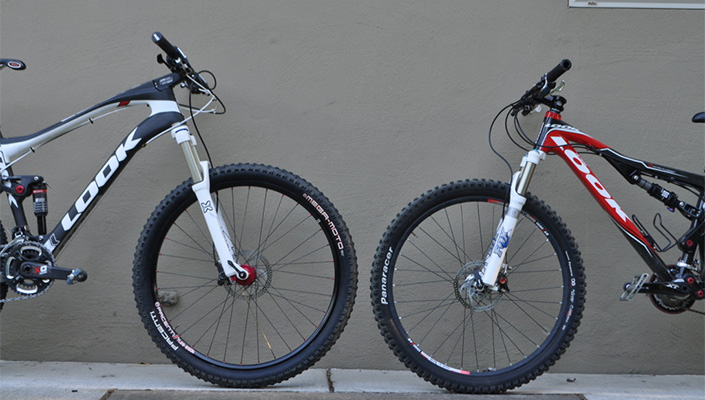 When it comes to selecting the correct wheel size there are endless arguments for each. However, we are all individual riders with individual tastes and preferences and as a result we will not all be riding the same wheels!

For those interested in a 650b keep the following in mind: A 650b wheel is predominantly preferred on bikes where a certain "play factor" is needed. For example, if you're the kind of rider who enjoys whipping over jumps, railing berms and manualing through every single rut, then consider an equally playful bike in the 650b.

For Cross Country riders who happen to be below 5 1/2 feet tall, a 650B bike would be YOUR EQUIVALENT to a 29 inch bike for a 6 foot rider. Keep this in mind when looking through the range of 650b bikes. 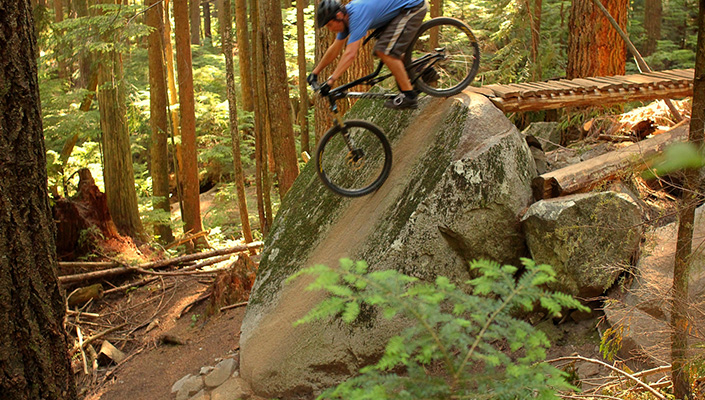 WHERE THE MARKET IS HEADED

The mountain bike market is often influenced by the need to produce 'buying spikes' whereby the market is boosted rapidly for a sustainable amount of time through the introduction of a new technology. Originally the 650b wheel size invention was heavily attributed to promoting such a buying spike, although this opinion has changed for the better of late.

Because there has been a proven niche for such technology on the trail. Riders who have shown this wheel size to work have been the very foundation of promoting the 650b to the masses. Disciplines such as cross country, downhill and enduro have all tried the new wheels with varying results, however in the end the 650b is here to stay.

If you're curious yourself you can rest easy knowing the initial fad has worn off - the 650b wheel does have a place in the mountain bike world and it might just be your style. Forget what your mates say, and forget the stigma of buying yet another gimmick. As we all know, gimmicks don't work. Fortunately, 650b wheels do...

NOTE:  Different wheels for different peeps. Before you go slagging off about why this wheel size doesn't suit YOU, think of the people it does suit... We're all different, on different bikes. But we all ride the same trails! 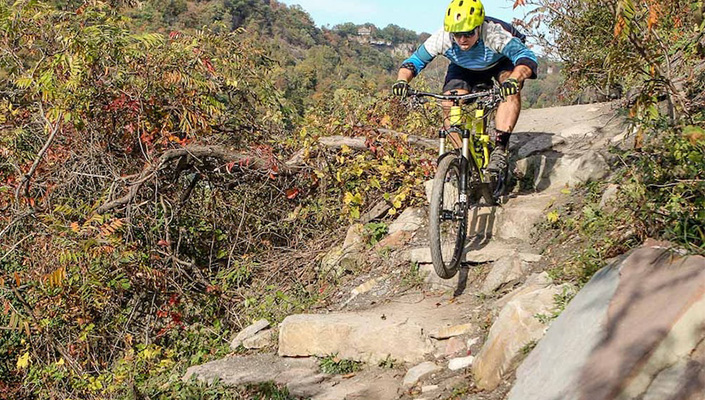