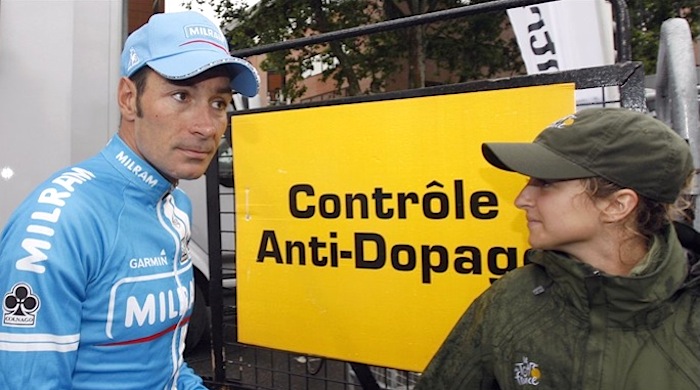 Performance Enhancing Drugs (PED's) have been present in cycling for as long as riders have had the desire to be better than the person beside them. The only real progression that has been evident in the world of doping is how the methods have improved merely to outwit the testing that takes place.

The more interesting topic within the PED's conversation is how riders of old are dealing with the consequences of their past decisions. The latest addition to this list was Stuart O'Grady, who has since been trumped by a secondary confession from Erik Zabel. It seems odd that so many riders are seemingly willing to admit to something they've effectively gotten away with, and so late in their careers. Let's look at some points of interest behind these confessions...

During a cycling career, the temptation of doping is a two faced demon. It may seem a temptation, but in actual fact it can also become a necessity. It can be as simple as employment versus redundancy. If you don't make the cut, you're replaced by someone who does. This seems to be the starting point for many a professional cyclist (or even amateurs wanting to step up a notch). The next issue to deal with is being able to maintain your doping program. Not only do you need to avoid testing positive, but you also need to maintain the correct balance of hormones and chemicals (both natural and simulated) within your body. If these intricate balances are thrown off, the implications can range from unpleasant to catastrophic.

One can only imagine the mental strain of maintaining such a monumental juggling act, all the while trying to pass hundreds of doping tests throughout the entire year. On top of this, you're now on a level playing field with the other top hitters - but you don't want to be equal, you want to be better. This leads to a longer career with more fruitful dividends. See it in the same light as 'working overtime to impress the boss, so you get that big payrise'. It's no different. We all love job security, right? 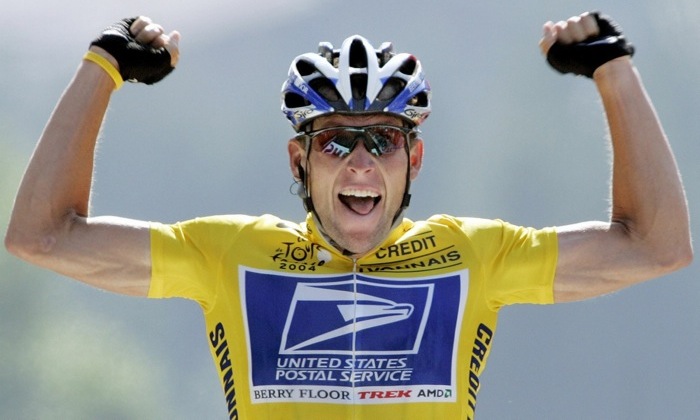 It seems that these 'big hitters' from the golden days of cycling are now paying the price. The price they avoided throughout their entire careers (some spanning 17 years or more). Whether it be retrospective testing that brings their names forward, or whether other riders implicate their fellow competitors - whatever the case, these riders are having to face the topic they've denied their entire careers. The truth.

The best explanation one could come up with is that these riders (many of whom have retired) are merely trying to clear their conscience. Their careers are over and a more subdued life awaits them. It appears that transitioning to normality also requires a clean slate, and this is where the confessions pop up. The circumstances of these confessions are also worth noting.

Many of the recent PED's confessions have been in small clusters. If it's not Armstrong, followed by a pocket of 'no namers' joining in - then it's two riders confessing together, offering each other support through the lengthy media smear that usually follows. Some of the confessions have been lies themselves, such as Erik Zabel confessing that his previous confession was... well, a lie. He systematically doped throughout his entire career in a variety of ways, as opposed to having 'just tried it out' for a short span. 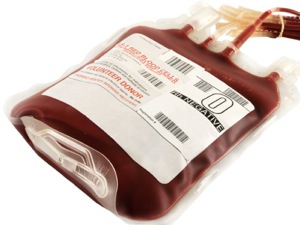 Stuart O'Grady has recently admitted in a similar fashion, suggesting he purchased the goods himself without implying the assistance of others. Who knows who else comes forth, feeling encouraged by the step of faith that O'Grady has taken. Faith that people will be willing to forgive and forget.

Which brings us to the end result following a confession - the desire to live a normal life. Through pleading to the public for understanding, many of these riders are hoping to move on from the lie they have lived. Whether it brings closure or offers a new beginning, they all have one key requirement. Forgiveness.

This is where we come in to the equation. Should we be willing to forgive these riders for the wrongs they knowingly commited? The fraud, the dishonesty and the deceit - whilst keeping in mind that they were all just trying to hold a job.

Maybe we should offer some leeway, seeing as we are the consumers of the entertainment they offered. Longer stages, harder tours, taller mountains. All the while, wanting more and more and more from them... Maybe we should ask for less, and in return expect more? More reality. More truth and more clean racing.

At the end of the day, we will never truly know the intentions behind every rider's admission. We can only assume there will be more riders coming out of the woodwork, and we can only offer an even hand when dealing with their faults. The biggest positive is that they are offered a fresh start, and so are the very riders that follow in their wake. The new golden age of cycling, and much cleaner at that!