It's Christmas shopping time and for many that means purchasing a new bike. With the massive numbers of bikes being sold, local bike shops are concerned about the safety of many bikes on the market, particularly those from retailers without professional staff on-hand. Statistics from the National Bicycle Dealers Association (NBDA) say that in in 2015, 74% of the 16 million bikes sold in the U.S. were bought at big box or supermarket retailers1.

A Local 6 news investigation, from Orlando, Florida, brought attention to the reality and risks of buying a bicycle from retailers who may not have the expertise to correctly assemble the bike in the first place. As you can see in the video above, they purchased four bikes from big box retailers and took them to a local bike shop for basic safety checks. The professional mechanic at Kyle's Bike Shop shared the alarming results – most bicycles were not only put together badly, but were dangerous to ride.

Who built my bike? 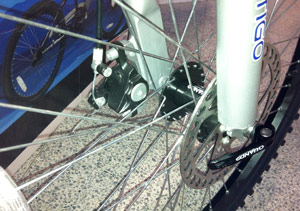 Clearly the person who built this bike has no understanding of bike building or mechanical knowledge. This could quickly end in a visit to the emergency room. image: bicycleshapedobject.wordpress.com 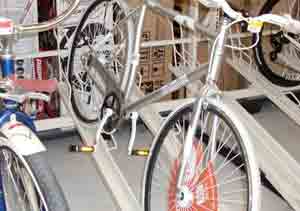 Not as dangerous as it is comical. It is easy to tell the skill level and attention to detail big box bike builders have. I would not let my kids ride a bike built by this person. image: bikeforums.net 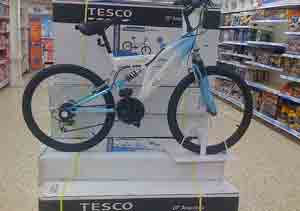 It's a bit hard to tell (sorry for image quality), but the fork on this bike is installed back to front! image: bicycleshapedobject.wordpress.com 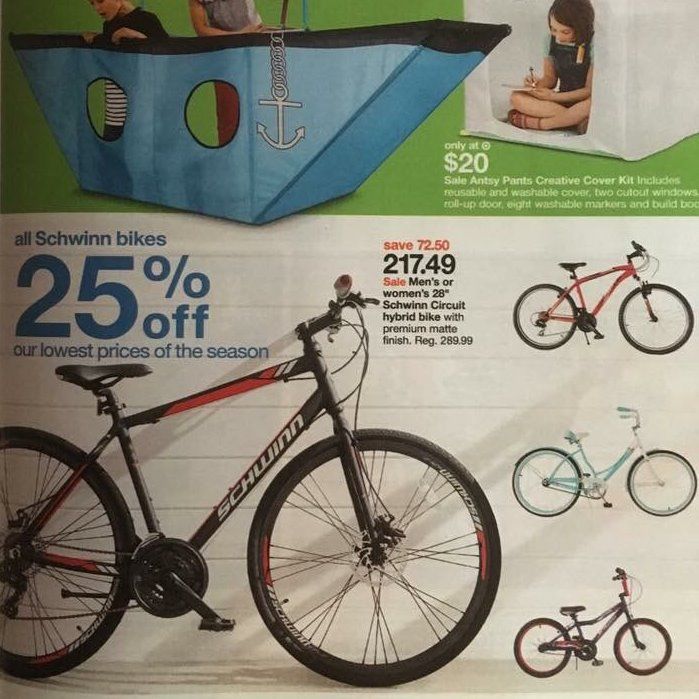 The problems even make it into the advertisements. Here's another bike with its fork installed backwards. image: Ivan Dominguez on Twitter

Joshua Jiannuzzi, who once assembled bikes at Kmart, is the now professional mechanic who looked over the bikes. "You should really have the confidence and assurance that the bike you're purchasing has been put together correctly. A lot of times the people assembling it are the people assembling your patio furniture, your barbecues, your grills. The same people who sometimes bag your groceries," said Jiannuzzi.

He also pointed out that sometimes the bicycles are assembled by contractors hired by the retailer. Those contractors are often paid for each bike they put together, according to Jiannuzzi, giving them a financial incentive to assemble the bikes quickly.

At the completion of the local bike shop safety check, three of the four bikes failed purely as a result of the way they were assembled in store.

Some of the biggest safety concerns discovered were loose handlebars and stems, which are an accident waiting to happen. Other problem areas were poorly adjusted brakes and loose wheelnuts. Issues like these have already led to serious injury and legal action.

What can I do?

While every industry professional would prefer people purchased from a local bike shop, the reality is that these bikes are often double the price to those found in a big box retailer and, as Jiannuzzi's boss Kyle Markel says, "Those bikes do have a place. Not everybody can afford $300 and up for a bicycle."

The staff at BikeRoar have vast bike shop experience and have seen much of the same thing coming through the workshop door. We recommend if you buy from a big box or supermarket retailer, your next step is to take the bike straight to a bike shop for a professional safety check and tune-up. This may be what prevents a bad accident in the future.

As bike manuals often state: "Improper assembly of this product may result in serious injury or death."

The other issue consumers should be aware of is that even with a safety check, many big box retailer bicycles are constructed so cheaply and poorly from the factory that if you get even six months of reliable riding you may be doing alright – no matter how well adjusted it is. You get what you pay for, so if you can afford more then don't hesitate walking past the supermarket racks and into your local bike shop. 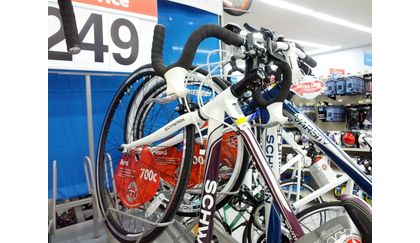 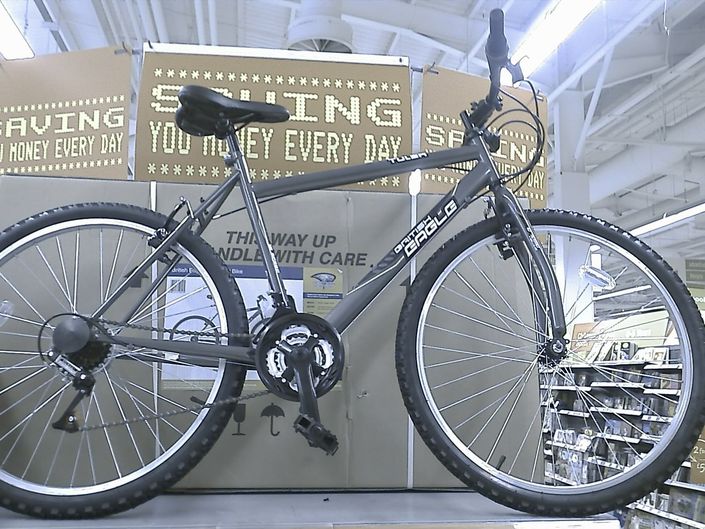 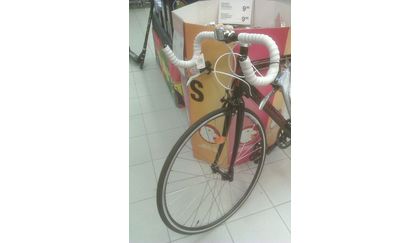 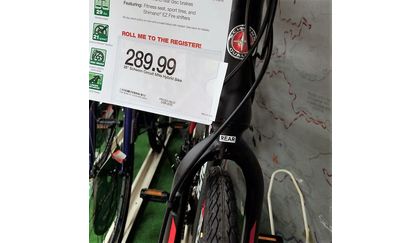 It sounds like a sales pitch, but there's truth to saving when you spend more. We explain the importance of paying more for your bike... READ MORE

Buying a new bike can turn into Local Bike Shop vs. Big Box Super(cycle)market. It's a fight where both contestants have their strengths and weaknesses... READ MORE