How to never get a cramp ever again 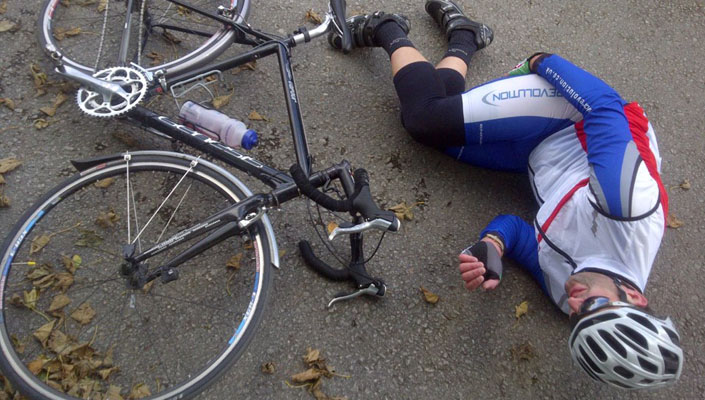 Intense cramp is excruciatingly painful and incapacitating when it comes on while cycling. One of the greatest fears of the endurance cyclist, whether training or racing, is the sudden onset of excruciating leg cramp. Having both legs rigidly sticking out like training wheel struts - the result of intense muscle contraction - is only ever funny in hindsight.

If you are familiar with this image, or are new to cycling, then read on. Cramp is a very real and very painful experience, particularly as we often feel so powerless to prevent it. 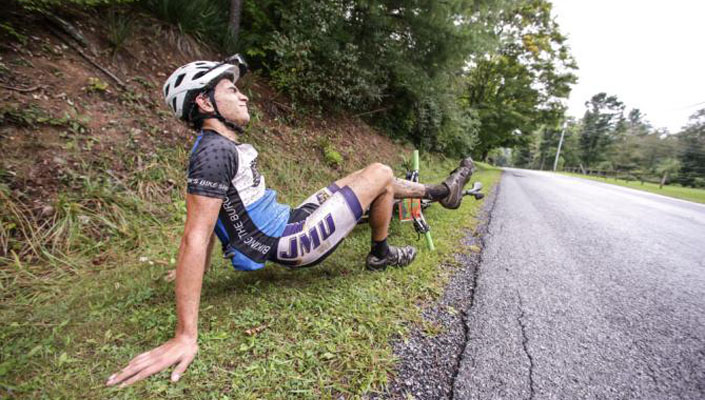 Cramp is a sudden and very intense involuntary muscle spasm or contraction that usually comes on during physical activity. EAMC (Exercise Associated Muscle Cramp) is a frequently experienced part of exercise, but it is interesting how many theories there are regarding prevention and treatment.

The cause of cramp cannot be pinned to one simple thing but can be summed up as follows:

Hydration, (or lack of), has often been the most pointed at cause of muscle cramp - but this is only part of the picture. When the body becomes dehydrated the muscles and nerve signals don't operate at peak efficiency which can become a factor in the onset of EAMC.

Pretzels, electrolyte gels and drinks, fizzy salt tablets... Most of these preventative measures are based on the assumption that it is the salt loss through sweating that leads to cramp. This, again, is only part of the picture. Some effective remedies focus on adding magnesium and potassium to your diet before and during the effort.

As mentioned, when the body becomes fatigued it stops working as well as it would normally. The massive stress put on the muscles and nerves during endurance activities like a long ride or race can interrupt the way the body normally reacts. Cramp is often experienced during prolonged hill climbing. I have found that long periods of seated climbing at high intensity and then shifting to out of the saddle can trigger cramp - the result of a sudden change in muscle use.

How your body functions structurally on the bike can also have an impact on muscle function and fatigue. Saddle height, in particular, can greatly affect how your leg muscles operate during the pedal cycle. An inefficient bio-mechanical structure is opening the door to the onset of not only cramp, but also injury.

What's the solution to cramp?

As follows from the four causes, the solution is not a one pill job but a combination of proper hydration, nutrition, and training. 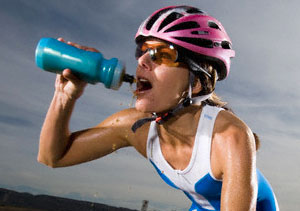 I wouldn't be far off if I claimed that every regular cyclist is often dehydrated, whether they are aware of it or not. I'm not just talking on the bike, but every day at home and work. If you spend hours on a bike you need to account for this in your life at all times. While riding keep sipping constantly, whether you feel thirsty or not. As the old adage goes: "Eat before you're hungry, drink before you're thirsty"

TIP: An easy and handy way to stay hydrated is to keep a 600ml bottle of water with you and get in the routine of finishing it before lunch. The most important time to drink is in the morning because in life, like on the bike, if you're already thirsty it's probably too late. It's not difficult, but you would be amazed how few bother. 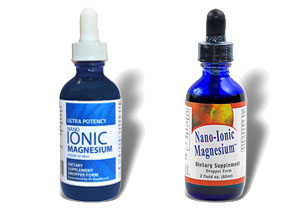 Similarly, you need to keep on top of nutrition at all times while riding. When the muscles run out of food they become less efficient and very quickly become fatigued - you are inviting the onset of cramp by allowing this to happen.

Although the link between salt, magnesium, potassium, etc., has yet to be proven scientifically, every serious cyclist knows that increasing these key minerals can only help, not hinder. Magnesium is known for its ability to help with muscle spasms (ask anyone who has survived a heart attack - chances are they were prescribed a magnesium chest rub). Many body workers have noticed a huge difference when massaging someone who regularly uses magnesium - the muscles become softer and more pliable and less susceptible to severe contractions and spasms.

DID YOU KNOW? Magnesium - the King of Elements. The majority of the population is magnesium deficient. This essential mineral is difficult to consume on a standard diet. Some studies suggest that over 75% of cramp issues are related to lack of magnesium in the system. The best advice regarding cramp is to get your hands on a magnesium supplement. The best ones are in liquid form as they are absorbed fast and don't irritate your digestive tract as many powdered forms have been known to do.

As with drinking, you must keep eating while riding your gran fondo or long training ride. Make sure you're putting something in your mouth at least every 45 minutes. A good idea is to mix up normal food with specific sports nutrition in the form of bars, drinks, or gels. These are loaded with the salts and minerals that your body needs when under extreme duress and will help keep cramp at bay.

I actually think this is the most important of all - and the most difficult to get right, mainly because it requires a lot of effort! EAMC usually comes on when a cyclist rides further or faster than they would normally. The problem here is basically conditioning - your body just isn't used to a sudden increase in intensity or endurance and your muscles simply don't know what to do about it! The result: Cramp. 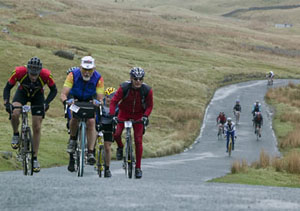 The solution is to add longer rides and/or more intensity to your training. The funny thing about racing, (or even just a typical gran fondo), is that you will end up riding harder and faster than you would on a normal ride. There are then two ways to go about it: Ease off in the race (very difficult!) or replicate racing conditions in your training so the body is adapted to the increase in effort and fatigue.

Training for your first century gran fondo? Train the distance before the event to get used to the time and fatigue of being in the saddle pedalling. Cramp usually comes on during repeated climbing so make sure you add in plenty of hills and ride them when you are tired. It is also beneficial to stretch regularly to keep the muscles supple and more able to handle sudden changes in use. It is all training your body to cope with anything that may come up in a race or a long ride.

Go to a reputable bike shop and get a professional bike fit - simple!

RELATED ARTICLE:
How to stay hydrated while cycling

It's an exciting prospect starting your first mountain bike race. It can also be nerve frying to contemplate what you're about to do. Often no matter what people say you just can't help but imagine the worst. The good news is... READ MORE