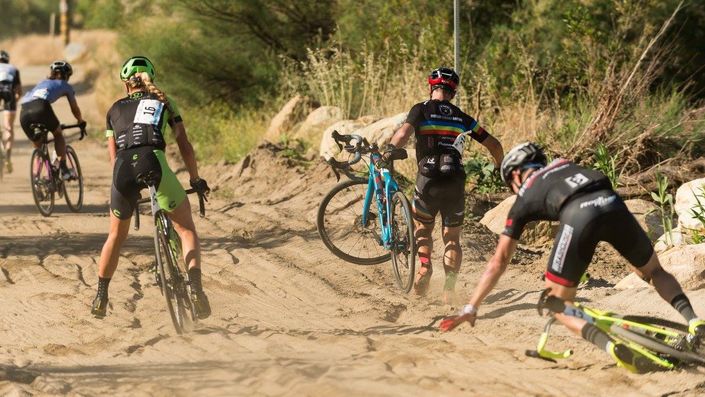 Epic rides are full of challenges – like sand traps at the Belgian Waffle Ride.
image: Mavic

Fifteen years ago the growth of the Gran Fondo began. Prior to that, these long, mass-participation rides were generally patronized only by hard-core cycling fans and weekend club racers looking for a longer hit-out or local bragging rights, and it was uncommon for a ride to go for more than an imperial century (100 miles or 160 km).

But thanks to the overall growth of the sport, piloted in large part by that guy from Texas who won’t hand back his Tour de France yellow jerseys, it became cool to ride a Gran Fondo. Entries to rides such as Melbourne’s Around the Bay in a Day and The Gran Fondo New York started to surge, and new events began popping up all over the globe like flowers in the springtime. 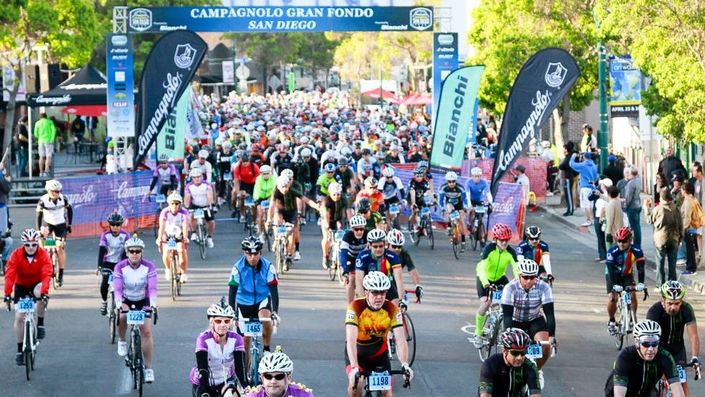 And then things changed again. It was no longer cool to take part in a ride where nearly everyone who started got to finish. If your survival didn’t have a massive question mark hanging over you as you fronted the start line, then why bother? Anyone, the prevailing attitude said, could roll out a 100-mile ride on paved roads in reasonable condition. For the sake of street cred (or, in many cases, dirt cred) the ride needed to be epic and barely achievable to be worthwhile.

The Gran Fondo flowers that had bloomed in the sunny springtime flatlands of mass participation events began to wither and die, as the autumn of epic gravel grinds and the winter of vertical gain swamped them in a morbid fog of self-inflicted pain and two-wheeled flagellation. 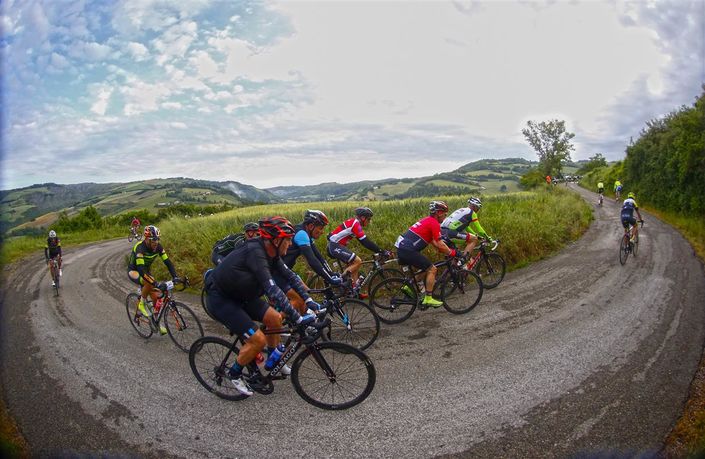 A regular Gran Fondo was no longer enough. On the one hand, they were now too easy, and on the other hand, as Yogi Berra once brilliantly phrased it, “Nobody goes there any more – it’s too crowded.” Events such as the Peaks Challenge series in Australia were forced to close, dismissed by the new epic elite as being far too civilized. Yet the brutal rides, such as the 205 km, 4,000 m vertical (127 mi, 13,100 feet) Gran Fondo Nove Colli in Cesenatico, Italy, continued to thrive. The 2018 event, with 12,000 places up for grabs, sold out in four minutes and brought Italian internet services crashing to the ground.

Simultaneously, events such as the Dirty Kanza, which consists of 200 miles (321 km) of gravel riding through the flint hills of Kansas, began to take shape. In 2006, 34 brave souls tackled the unforgiving Kansas backroads. In 2017 organizers were forced to turn down entries, contending that the cap of 2,200 riders was as many as the infrastructure of Emporia, KS, could handle. 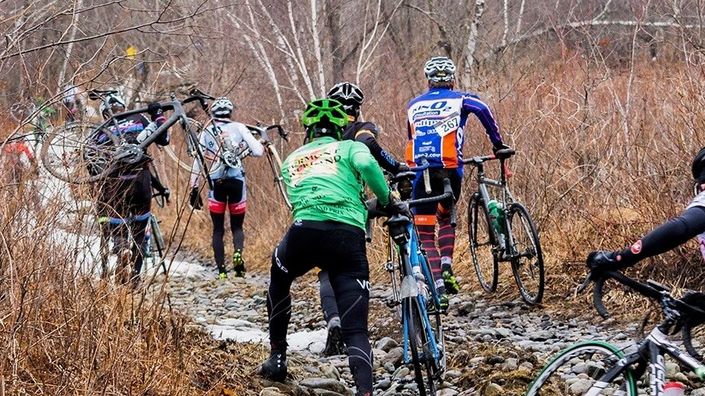 Prospective riders in East Burke, Vermont, have to be even quicker, as numbers for the infamous Rasputitsa are capped at 500. A 50-mile (80 km) late-April slog, riders often battle through snow and mud on slopes as steep as 21 percent. The highlight is “Cyberia”, a 3-mile climb so steep, slippery and nasty that it’s only been ridden a handful of times; for the mere mortals it’s a 3-mile hike-a-bike. With no prizes on offer, no age categories, and no guarantees of finishing, it’s perversely obvious why everyone wants to ride it – because it’s just so damn hard. 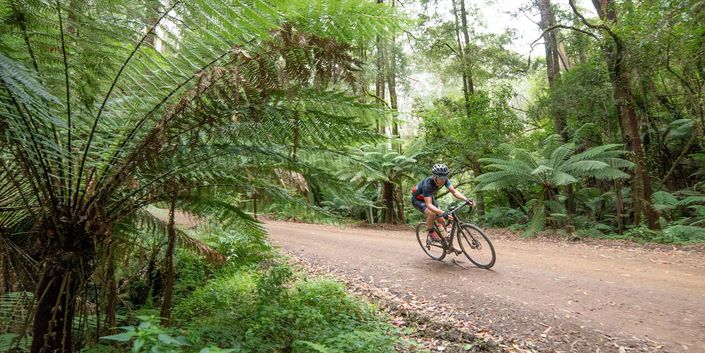 In Australia, races such as the Great Otway Gravel Grind have become similarly popular. The emphasis may be less on racing and more on finishing, but that’s because the phrase “finishing is its own reward” is no longer a cliché. It somehow offers more masochistic satisfaction to know that, while you may have managed to finish, as much as 25% of the field were unable to.

Former Cannondale pro rider and maverick international cycling raconteur Ted King, who knows a thing or two about bike races (and who managed to win the Dirty Kanza in 2016), admits he is somewhat bemused by the huge growth of epic rides. 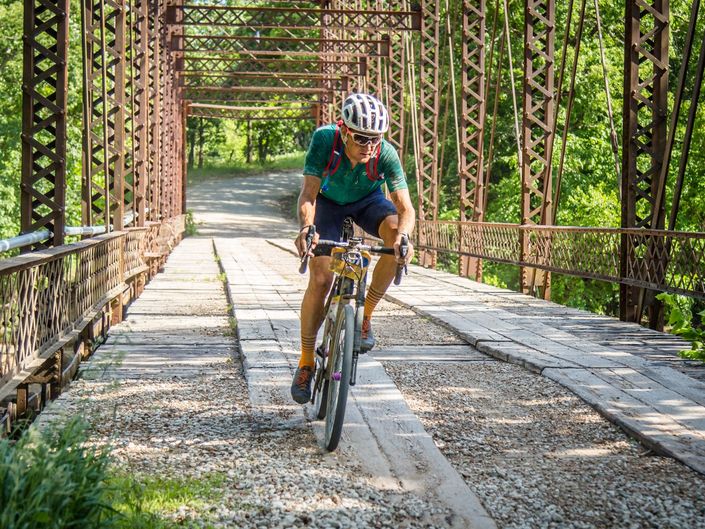 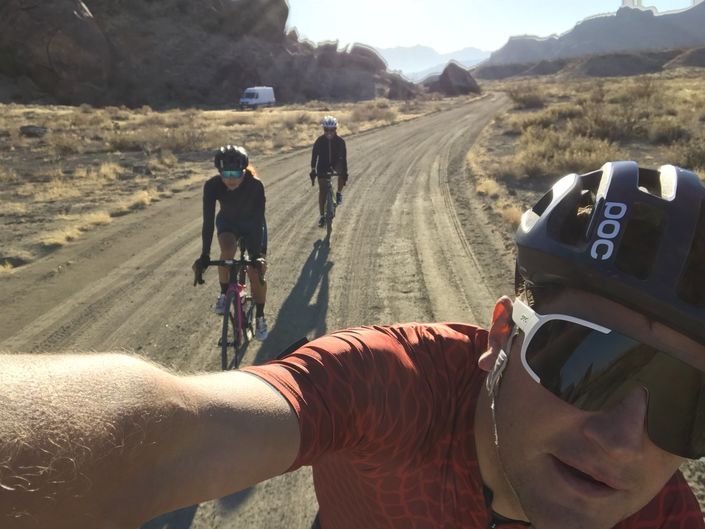 “This new love affair with epic rides shows no signs of fading away,” he told BikeRoar. “Aspirational rides are now the most popular thing in our world. People want to suffer, to earn their spot at the finish line. As a society we vote with our actions – and we’re telling race organizers that we want these devastatingly hard races. We’re also saying that most people don’t actually care that much about racing as they do about riding... but riding hard. Plenty of the rides we’re talking about here have some sort of novelty attached, whether it’s tequila shots at the rest stops or free burgers on the start line. If all we cared about was racing then nobody would want anything to do with this crazy sideline stuff, but they do. Add to this the fact that a lot of these events are in out-of-the-way places with quiet roads – or no roads at all – and some pretty sweet scenery and I guess it all adds up.”

“When we came up with the idea of a National Gran Fondo Championship in 2016,” he said, “we firmly believed that it would sell out in hours, but that wasn’t the case. Five or ten years ago, maybe – but now what everyone wants is the long rides, preferably on gravel or dirt roads, where you’re out in the back country, enjoying a ride with your mates. And I think the mainstream acceptance of disc brakes, wider tires, and all-purpose bikes has probably contributed to it as well.” 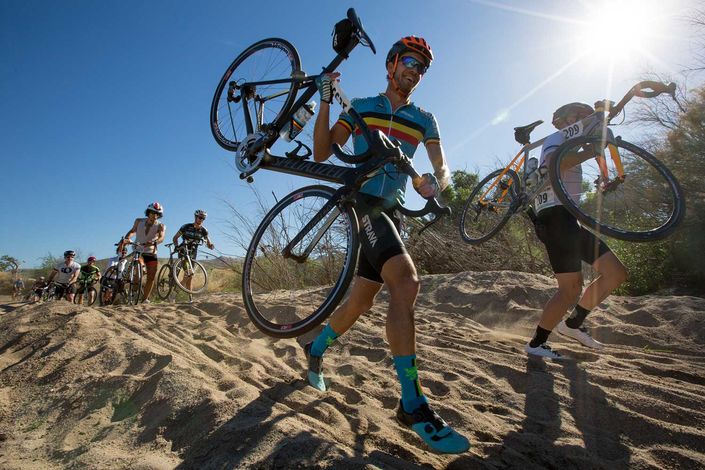 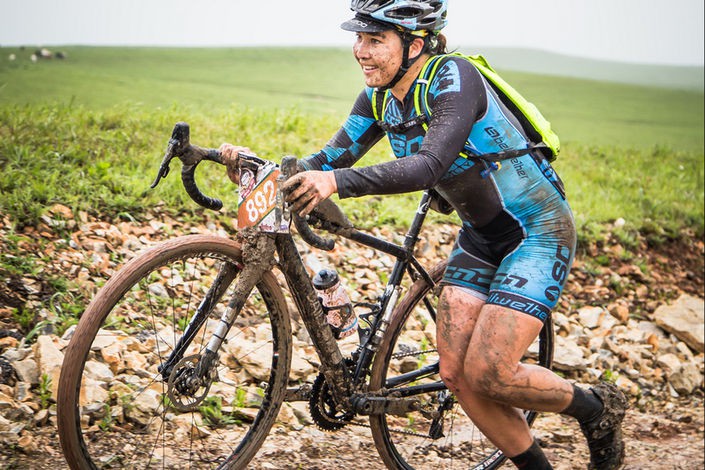 All valid reasons, but the main one is this: there are few things on this earth as satisfying as riding your bike in the countryside with your friends, and sometimes you just want that feeling to last all day.

Looking for your next challenge? Here are just a few more of many to consider:

Do you do these or other epic rides? Tell us about yours in the comments below or in our Rider's Forum.

Remember, a Gran Fondo is not necessarily a race – it is generally a mass participation ride over a long distance where the aim is often to simply finish or finish within a certain time... READ MORE 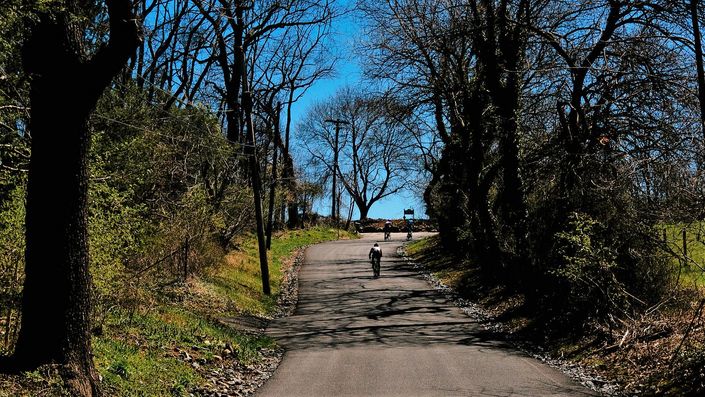 Our top 6 picks for gravel / adventure bikes around $2000. These are for cyclists who like on and off-road riding and value at a moderate price point... READ MORE