It can be very daunting turning up to a bunch ride for the first time.
Not knowing what to expect, hearing all of these things being yelled out along the ride, having another cyclist yell at you for not doing the right thing!

It is like anything new you tackle in life, a bit of prior knowledge will ensure that you will receive a positive experience from your first bunch ride by following the basic list. 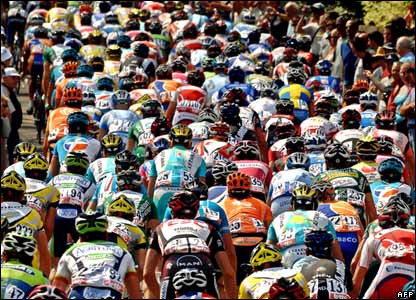 1.  Obey the road laws.  Cyclists are to follow the same road rules as motorists no exceptions to this rule.

2.  Be aware of what is going on round you at all times.  Everything you do has a knock-on effect on everyone behind and beside you.These are the three golden rules and what follows is one way or another an expansion on these.

4. Be predictable with all your actions and communicate.  Maintain a steady consistent line and avoid braking or changing direction suddenly.
If you need to avoid an obstacle, do so smoothly.  Maintain the same speed as the rest of the bunch without constantly surging or braking.

5. Point out and call hazards ahead.  These include potholes, drain grates, stray animals, opening car doors, parked cars, broken glass or other dangerous debris.  Use "car up" or "car back", for example, or "slowing" if you or the riders in front of you are slowing.

7. No iPod on a bunch ride.  If you can't hear other riders, calls and traffic a fall is inevitable, though expect somebody to yank your earphones out beforehand.

8.Half-wheeling is a no-no.  When on the front of the bunch keep the bikes handlebar to handlebar.  If one rider is half a wheel ahead then this is amplified through the bunch behind and disrupts the flow of the bunch.
If you are paired with a half-wheeler, politely let them know! 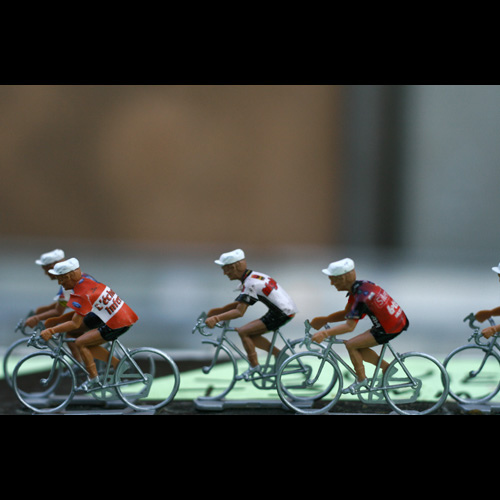 9. Hold a Wheel and Line.  Maintain a 30cm (1 foot), or less, gap between you and the wheel in front and very slightly to one side.
You will get the benefit of the draft, however if anyone suddenly slows it will help to avoid you running into the back of them.
If you don't hold a wheel expect riders to come around you.  If you are not comfortable riding close to the wheel in front don't ride in a bunch or go to the back.

10. Do not overlap or cross wheels.  A slight direction change can cause wheels to touch.  Almost always the rider behind falls and then takes other riders down as well.  Protect your front wheel.

11. Keep left.  Allow riders or another bunch to pass safely on your right.  Pass other riders and groups on your left.  If you come up to or are overtaken by a bunch and wish to join or 'sit in' join at the back of the bunch.  Do not push in; it will force the outside rider into traffic.

12. When climbing hills, avoid following a wheel too closely.  Many riders often lose their momentum when rising out of the saddle on a hill, which can cause a sudden deceleration.  This can often catch a rider who is following too closely, resulting 'crossed wheels' and a fall.

13. Time trial bars are for when you are out alone.  Do not use them in a bunch ride as you are too far away from your brakes.

14. If you want to spit or blow snot out of your nose (especially bad in the Winter months) look around move out of the draft momentarily and return to the paceline when you're done!  Always do this to the left.

15. Share the Bike Love.  A smile and a wave go a long way if a driver has waited for a cyclist to get through a junction. 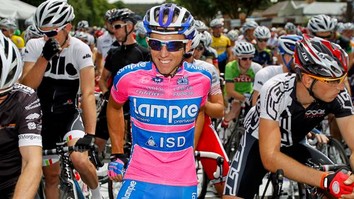 If we all take a positive approach to the motorist and show them some courtesy we will get it back.  A friendly nod to other cyclists on the road as you pass goes along way to maintaining the love.

16. Pedal when you are on the front going downhill.  Cyclists do not like burning out their brake pads, as they will roll faster than you from behind due to the draft effect.