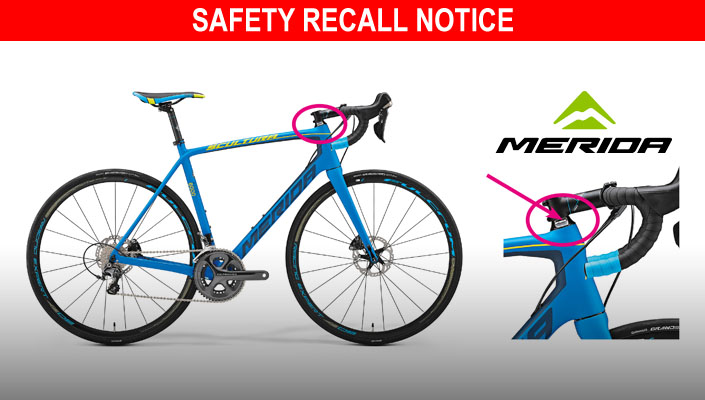 Merida warns carbon forks on its Scultura range of road bikes may break from stresses and strains.

Merida, a Taiwan-based company, has issued a voluntary recall of its Scultura range of road bikes because their carbon forks "might break under stress and could cause crashes, serious injuries and even death."

Merida advises, "further riding or other usage of the bikes which carry the affected forks is to be stopped immediately until the replacement fork has been fitted."

The company's recall affects 2017 Scultura models, both rim and disc brake, with CF2 forks. Corresponding 2018 models are not affected. 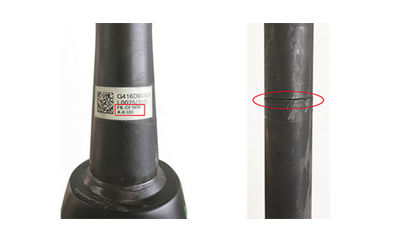 Affected forks are limited to two model numbers and one production code. Details can be found on a sticker with QR-code that is visible when the stem is removed and the fork has been taken out of the frame.

What to do next

If you own an affected Merida bike or are unsure if the fork is subject to the recall, contact your Merida dealer or the company directly.

Merida is coordinating with its dealers to perform replacement, with the first forks arriving mid-to-late August.

RELATED ARTICLE:
7 things to look for when buying a carbon road bike

Before spending thousands of dollars on any carbon road bike check out these tips. They may help you fine tune your decision to get the bike that you not only want, but that also suits... READ MORE

Cycling is an expensive sport, but you can radically alter how your bike rides with an inexpensive and simple component upgrade... READ MORE