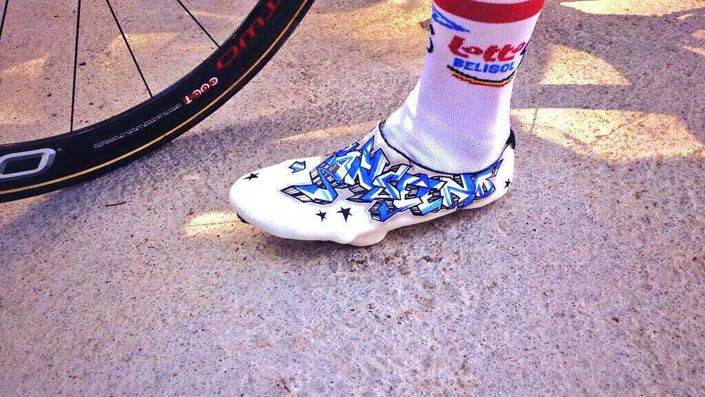 One of the genuine hard men of the pro peloton, Lotto-Soudal's Adam Hansen has expanded his horizons beyond the lead-out train and duties as a super-domestique to create his own brand of high-end bespoke cycling shoes.

"It all began when I couldn't find a shoe that was comfortable to wear for hours at a time," Hansen says. "I have a weird protruding bone on the inside of my right foot, and no matter what I did I couldn't stop it hurting. Orthotics made it feel a bit better, but they weren't really a long-term solution."

As a former computer programmer, Hansen has an analytical mind and he applied this mindset to fixing his painful problem.

"Not much I could do about my feet," he grins, "but I thought 'Hey, why not just make my own shoes?'"

The structure of that first pair of shoes - and every pair since, both for himself and for his customers - was built around a pair of orthotics. 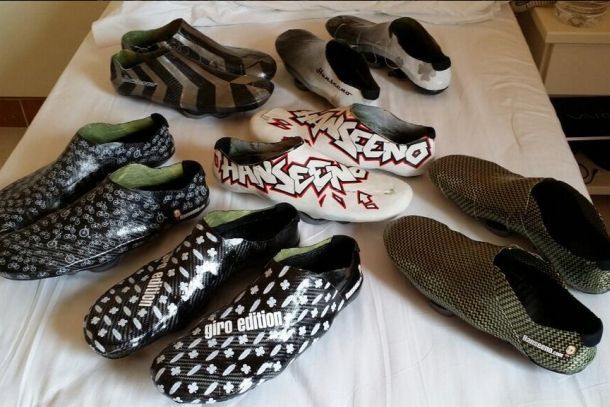 "The sole of the shoe is definitely the most important component. It has to be rigid and strong, but also as light as possible, and of course it has to fit perfectly. The problem with regular cycling shoes is that because they only come in regulation sizes they are generally fractionally too small and pinch your feet, or they're fractionally too large and therefore need to be over-tightened to force them to fit. 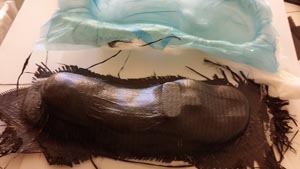 "The sole of all my shoes is a rigid carbon platform, and the upper is either carbon fabric or Kevlar."

Hansen has a full workshop set up for shoe manufacture at his home in the Czech Republic.

"When I realized there was a demand for my shoes and I was definitely going to keep making them, I set up a really sweet workshop at home."

And what about those claims that Hansen only sells his shoes to get around UCI rules stating that all cycling equipment in the pro peloton must be available to the general public?

"As far as I can tell, the UCI rules actually apply only to equipment, not to clothing - and shoes fall into the clothing category, so that's not really a consideration.

"Admittedly, I'm not selling hundreds of pairs, but that's mainly because they take so long to make and I'm not home all that often. But they really are for sale." 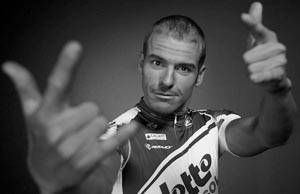 Starting at 2,000 Euro ($2267 USD, $2837 AUD) these are definitely not cheap shoes. Apart from the custom-made comfort, they are incredibly light. The Hanseeno U95 shoe gets its name from the fact that every pair made, regardless of size, comes in below 95 grams.

"The next-lightest shoe on the market is 230 grams," says Hansen, "so mine are by far the lightest. A pair that I made last year came in at 73 grams - they're my lightest so far. And they're strong - I've never felt any flex in the sole, but the upper bends around your foot pretty nicely. They keep your feet cool as well. The only negative feedback I've had - apart from the fact that they're expensive - is that they are a bit cold in the winter."

If you're keen to ride in the lightest bespoke shoes in the world, orders and enquiries can be made via hanseeno.myshopify.com.

As is with anything in the cycling world buying shoes can be overcomplicated to the point of driving you to desperation. It's like buying normal shoes except your mates are chipping in with advice, the internet is telling you what to buy and... READ MORE